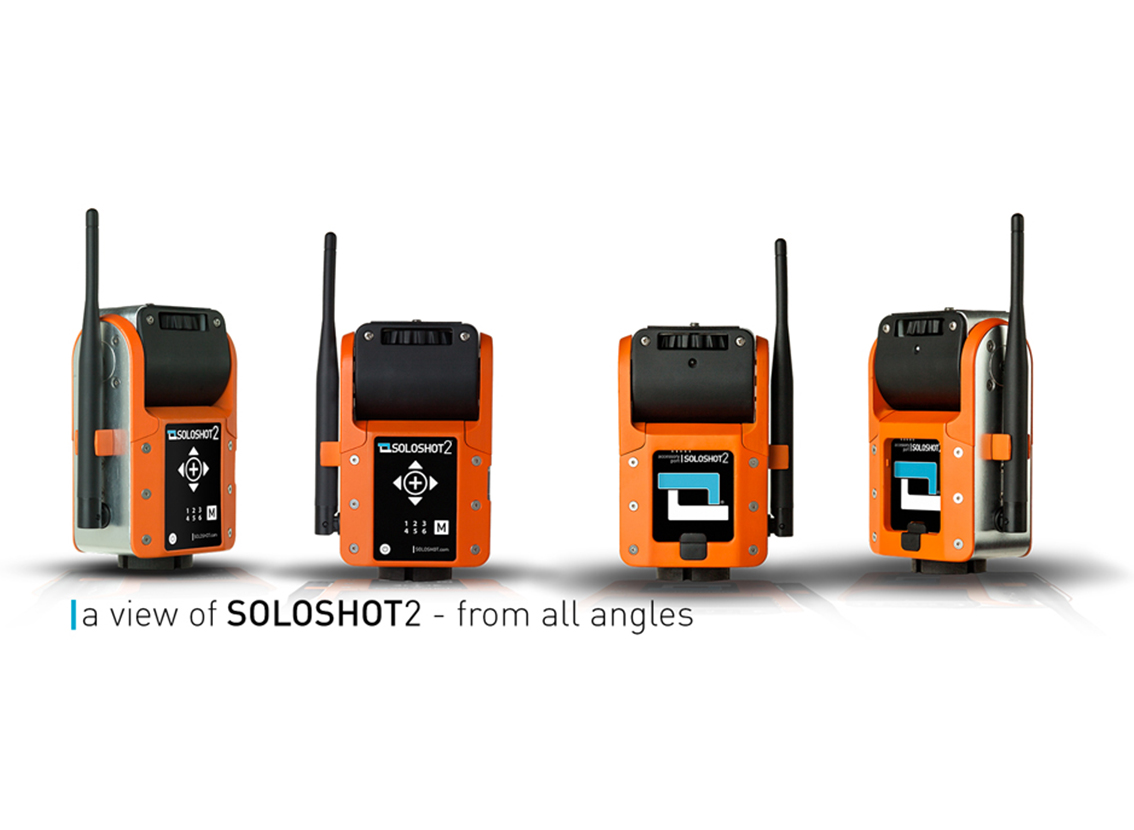 In order to record any stunt from a long distance there was always a need to ask somebody for help. Until now! Soloshot 2 has just appeared on the market.

The Soloshot is an automatic operator, which will record your extreme stunts. It will not oversleep, forget or overlook you moving. It will follow you loyally until you turn off the recording. All you have to do is to configure „operator", which means Soloshot2, place it on a stand and fix a camera to it.

„Automatic operator" will follow every move of the person, who has the transmitter with him. This one is water – and shockproof. Light and durable transmitter placed in an armband has an internal baterry which lasts for 4 hours. Thanks to the transmitter the camera will follow us even at a distance of 600 metres !

The Soloshot2 follows the movement not only horizontal, but also vertical, and adjusts the zoom automatically. Many of these devices can be combined in a team of „operators", which will follow sport stunts from different perspectives and places. Soloshot2 can not only be used for recording extreme sports. You can also use it to record unruly pets while you are away, children playing in the garden or use it in making a professional movie!

The Soloshot2 is a new model of an automatic operator, which in already in 2013 received an ISPO Brand New Award. This year an improved model of the device has received the same award in the success category. 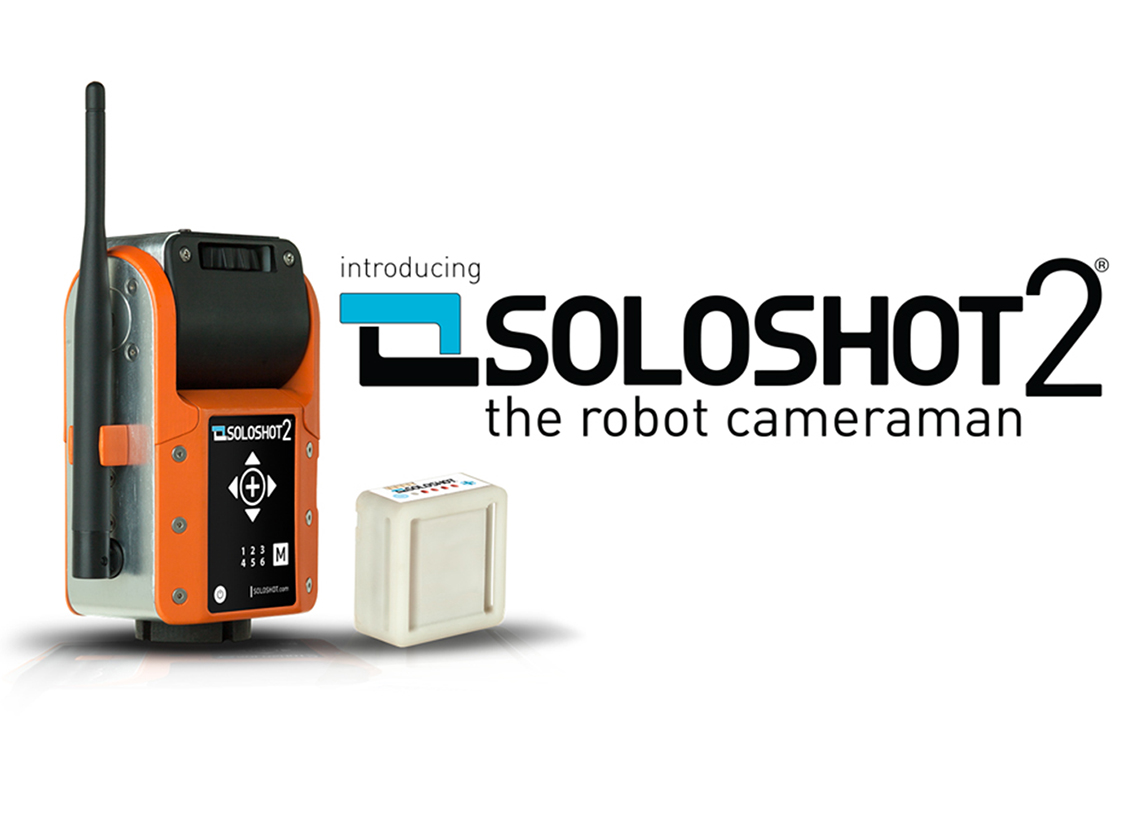