There are cult movies, cult perfumes and models of cars such as Mini or Beetle. It is similar, as far as clothing, including the ones for special purposes are concerned. And so are the iconic M65 trousers.

Lets start with a little history. M65 is the American system of military uniforms, introduced to the army in the 60s of the twentieth century. It was the first military clothing that used synthetic materials. Thanks to that the cloths were weighing less and the strength of the material was higher. M65 Jacket permanently entered pop culture, and the cut from that time continues to inspire fashion designers around the world.

M65 is a mixture of 50% cotton and 50% nylon, the so-called NYCO. The secret of the strength of the material is in its weave, which guarantees a significant water resistance and high resistance to tearing. Unfortunately – as the result of it, the breathability of the material is lower. The M65 system from the 80s of the twentieth century was gradually replaced by ECWCS made of Gore-Tex. M65 was finally and completely replaced by it in 2009.

Trousers M65 belong to the almost indestructible and very comfortable clothes. They have seven pockets - two rear, two front, one small pocket inside, hidden around the waist and most importantly - two large cargo pockets on the thigh. Cargo pockets have a compression tape. The incredible thing about these pants is that they were sown with lining, so they were very loose and comfortable. M65 were produced only in two colors: olive green and woodland – it means camouflage.

Nowadays, in the military stores and online auctions many fakes of the original M65 or pants sewn into their design can be found. The original ones can be easily recognized. First of all - the color. Fake trousers can be found in "all colors of the rainbow". Secondly - the real M65 should have two inserts inside. One with size – including NATO, the second one with the "instruction manual" and the name of the manufacturer. Real M65 have also the buttons inside to button suspenders. In the crotch they have a sewn tape, serving to pull compression straps.

The pants do not fade in the wash, they do not wear through, they are stainless. They are ideal for trips to the forest, they do not cling to blackberry bushes, they are hard to tear. They dry quickly and they are windproof, which are their undeniable advantages. Note, however, that you should not use any fabric softeners while washing M65. They make that every technical clothing loses its properties. 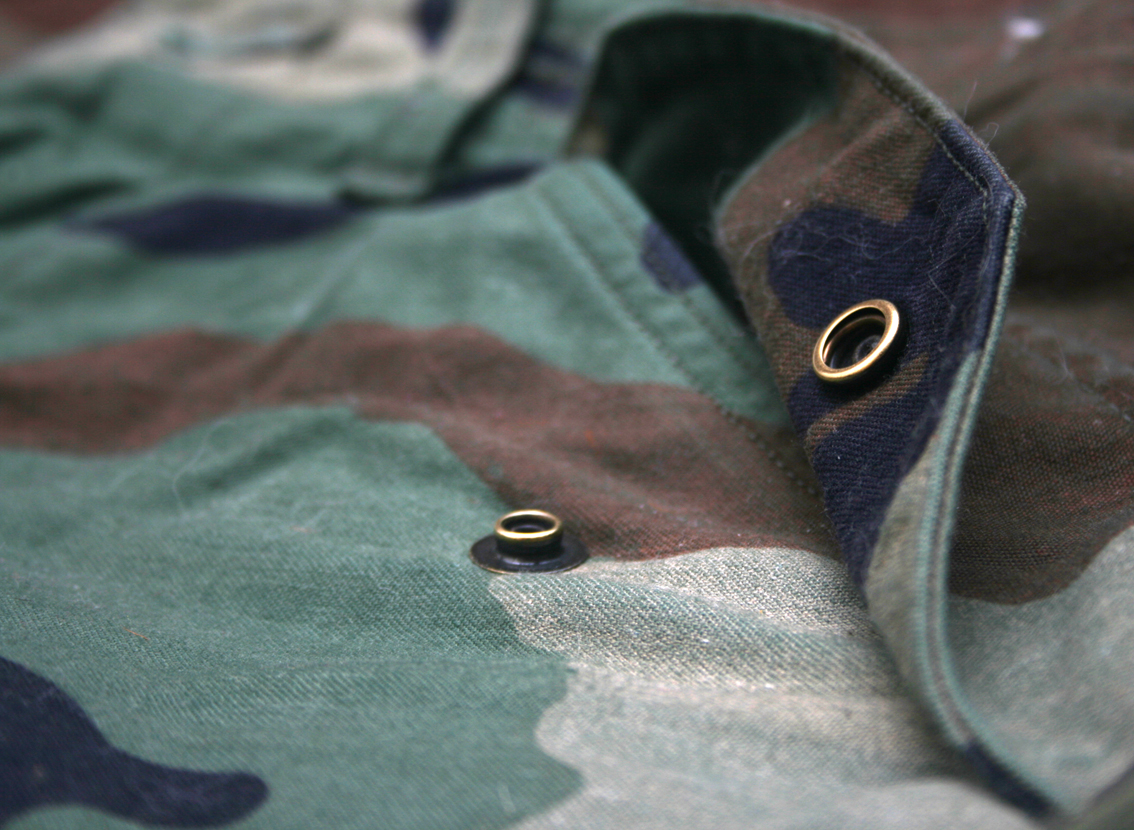 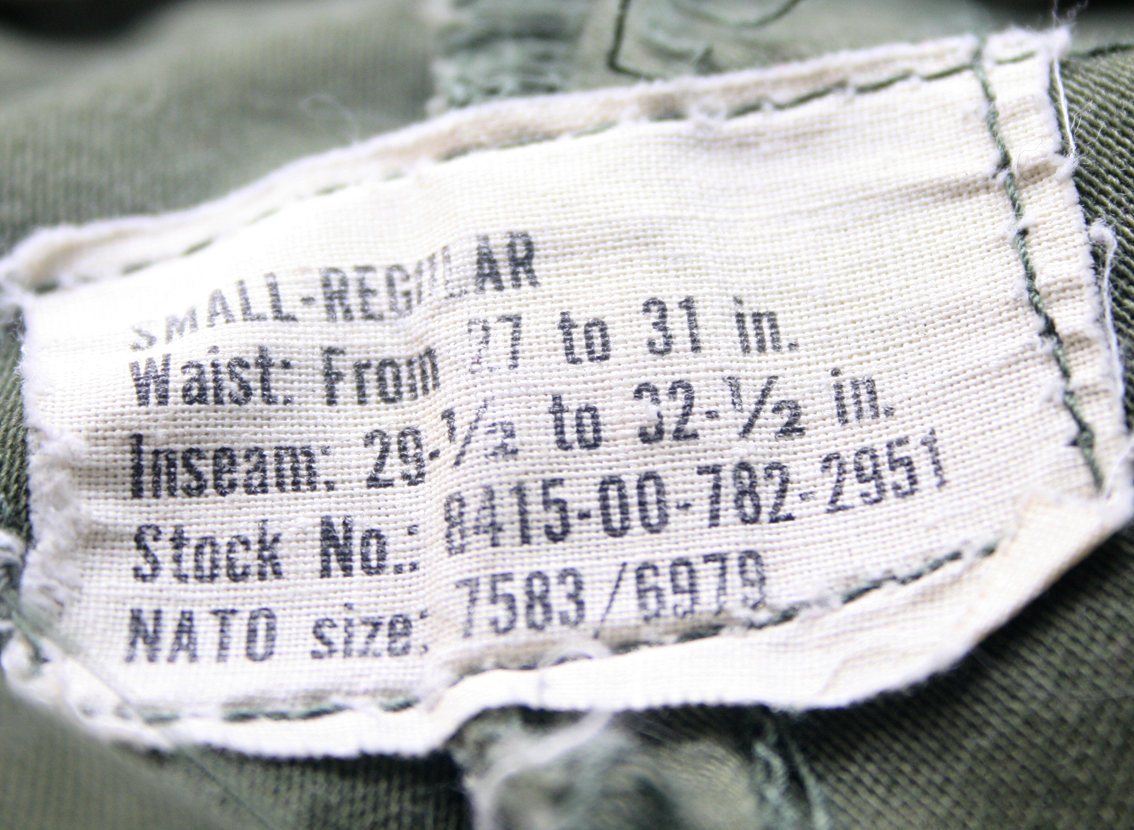 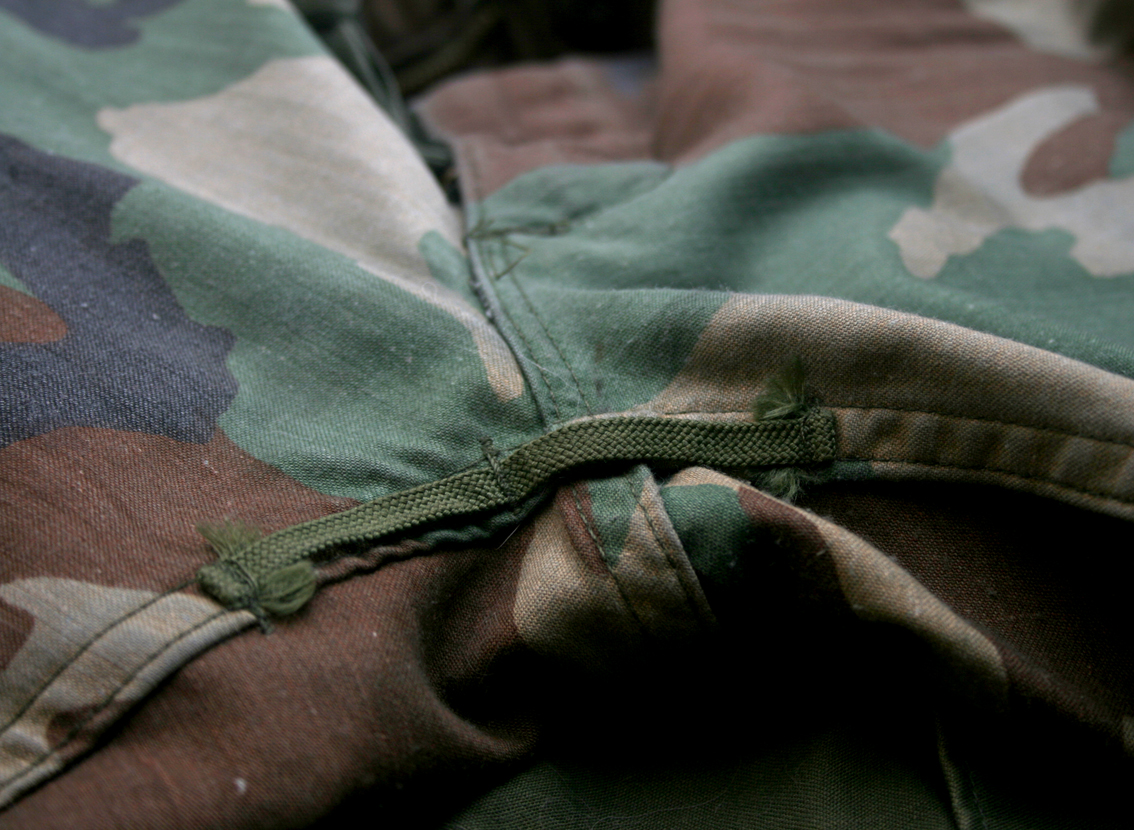 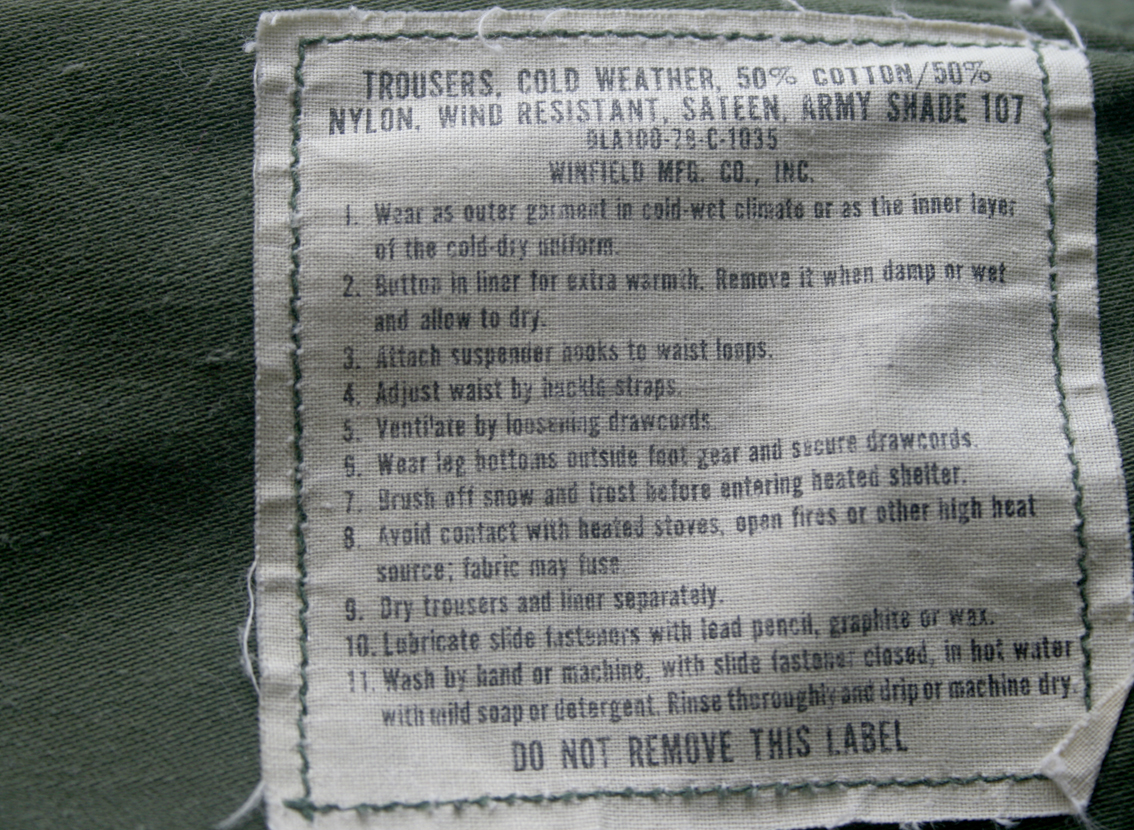 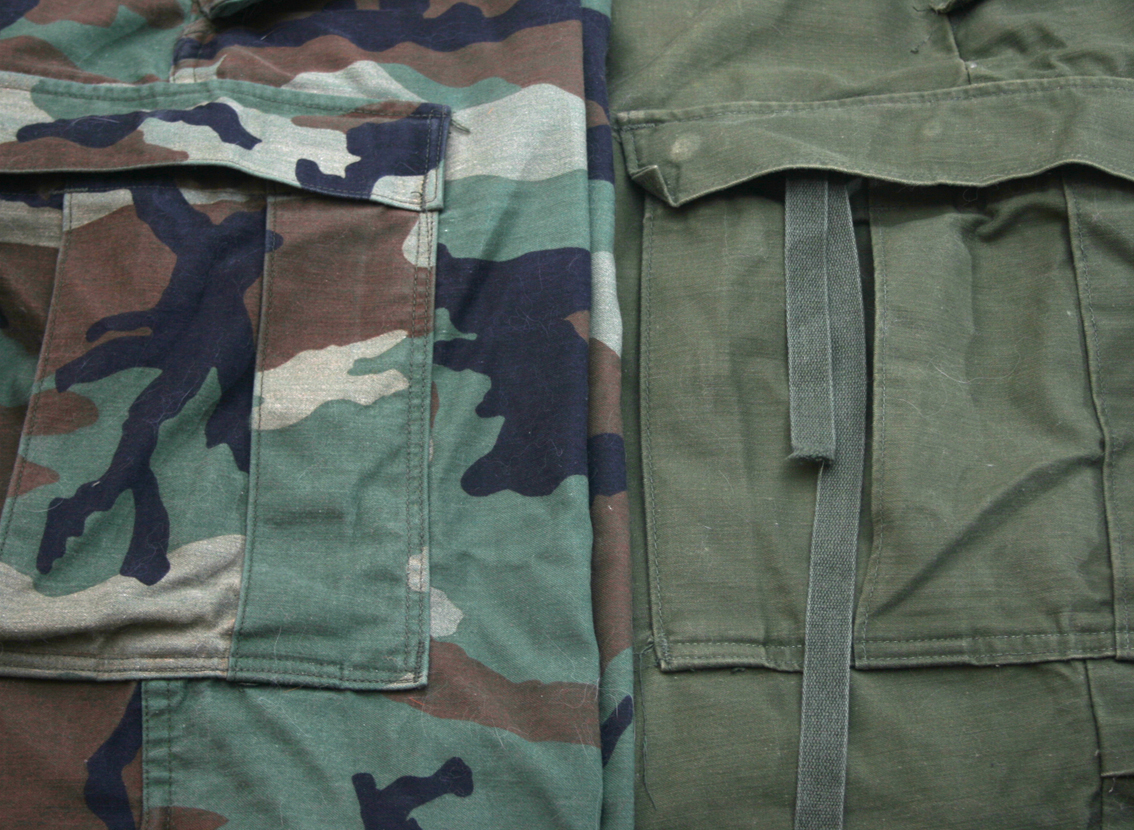 Physical activity for young mothers is not only a time off from their daily responsibilities, but it is also a great way to get back to their shape before pregnancy quickly an...

Children love cycling, the first bicycles for children are usually without pedals, and the children move on them by the force of their leg muscles. Thanks to this, they can ex...