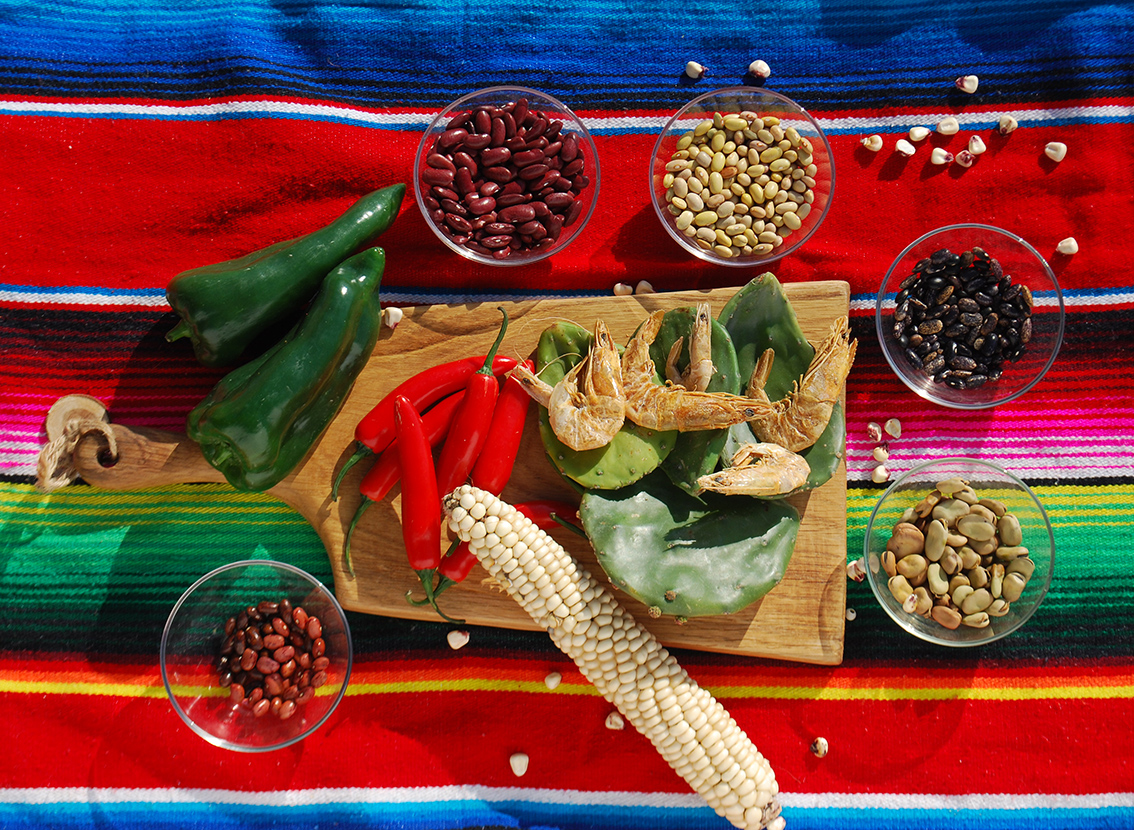 Nature and passion come together in one of the kind tortillas in Poland produced according to a traditional Mexican recipe. Molino Tortillas are produced near Krakow by Marta and Jesus, Polish-Mexican married couple who is not interested in the nutritional compromises.

Their need for having a piece of land of their own has pushed them to move from the city to the countryside near Krakow where they could grow healthy, organic corn. Marta Santoyo-Wyrzykowska and her Mexican husband, Jesus Santoyo, without any regret have moved out of the blocks of flats and become... farmers. – It was in fact desperation, because none of the known to us farmers wanted to try to cultivate corn for us – Marta Santoyo-Wyrzykowska explains their decision – So we have assumed that if we cannot buy something that we want to have – we have to do it ourselves.

This thought drives Martha and Jesus on. They are dreaming of buying a large farm, where they will establish permacultural garden. There should be enough space for a field of corn, and a bed of peppers, an orchard, bees, animals and fragrant, herbal corners. At the moment there are only or even, real, corn tortillas, prepared according to traditional Mexican recipe. Nobody in Poland produces them in this way. It all started with Jesuss longing for Mexican "bread", which he could not buy in Poland. Because, a tortilla for a Mexican means what a morning sandwich does for us. It is neither possible to eat well without it and nor be also happy.

"Molino" is a mill. The one, grinding corn for Molina tortillas, was imported from Mexico and it has millstones made of real volcanic rock. Wholemeal corn used for the production of tortillas is not genetically modified. The Molino does not use any additives or preservatives. Molino corn tortillas, contrary to popular in Poland wheat ones, are gluten-free. For the safety of the production in this family business, no products containing gluten are being processed. Molino also does not apply eggs, soy, nuts or milk, so that these real Mexican tortillas can be eaten by patients with allergies without any fears.

The dream of Martha and Jesus about their own farm is also the dream of preparing better tortillas to help the Poles know the flavour of Mexico. – Our dream is to make them from brilliant and beautiful black corn – Marta Santoyo-Wyrzykowska says – brilliant means healthy. With higher protein content and high antioxidant potential. It has not only higher vitamins and nutrients content, but also phytochemicals that are responsible for reducing the inflammatory processes, having antibacterial, antiviral and antifungal properties. This corn regenerates tissues, it helps in the fight against obesity and cardiovascular problems. It also has anti-cancer effect – she adds.

Molino does not only sell real tortillas. Martha and Jesus also teach anyone interested in Mexican cuisine how to cook them. There are as many ways of eating tortilla as many as there are stories of a thousand and one nights – you can eat them every day in a different way. Most importantly, you should eat them warm. For example, with a delicious guacamole. Mexican recipes from Molino can be found on the site with Mexican cuisine.

Fresh Molino tortillas can already be bought in Krakow, Warsaw, Malbork and Zielona Góra. But it is the best to go to Wielka Wieś in Małopolska region, where they are currently being produced. And perhaps soon to a dream farm "Molino"? – We want to create a place where everyone will be able to visit, to plant some of your own plants, come to eat some Mexican food, something healthy and something therapeutic – says Marta Santoyo-Wyrzykowska – at our place we want to host people who care, who change, create, inspire. Because such people our company puts on our way. People who selflessly help each other, who share their knowledge and experience. 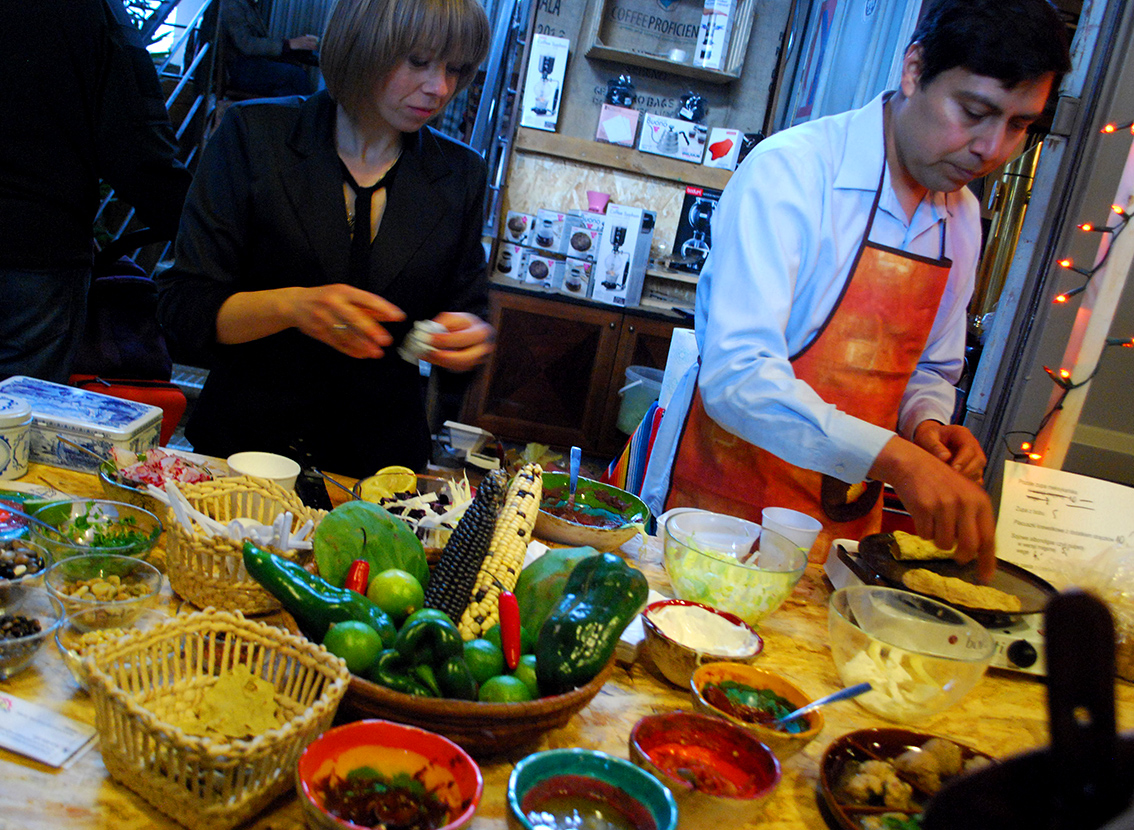 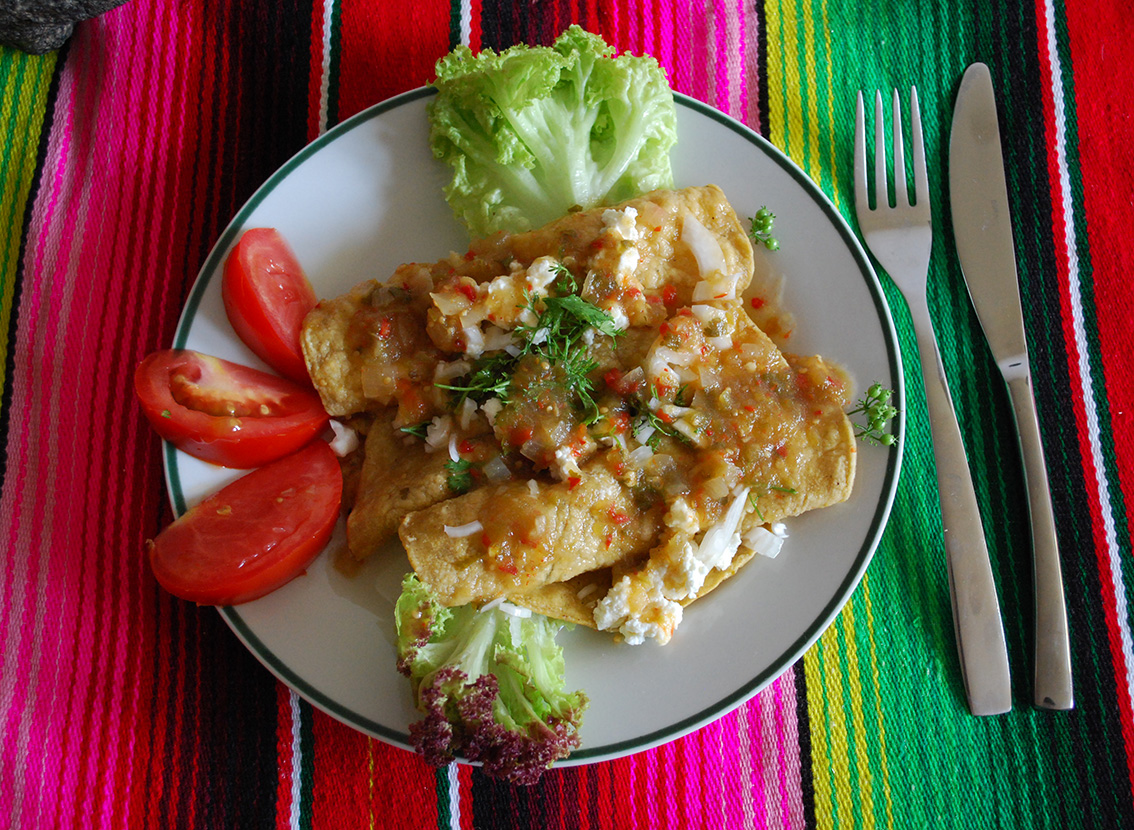 Environmentally friendly coir compost? This solution is a great alternative to peat. This substrate is easily stored- compressed cubes do not take up space and do not lose the...

Pumpkin seeds are one of the most valuable sources of zinc. This is a huge serving element important in our body. Its deficiency can lead in fact to a number of serious health...

Goji berries - the healthiest snack in the world

Goji berries –fruits of Chinese boxthorn, are becoming more and more popular and appreciated all over the world. They are in fact rich in nutrients. They strengthen immunity, ...