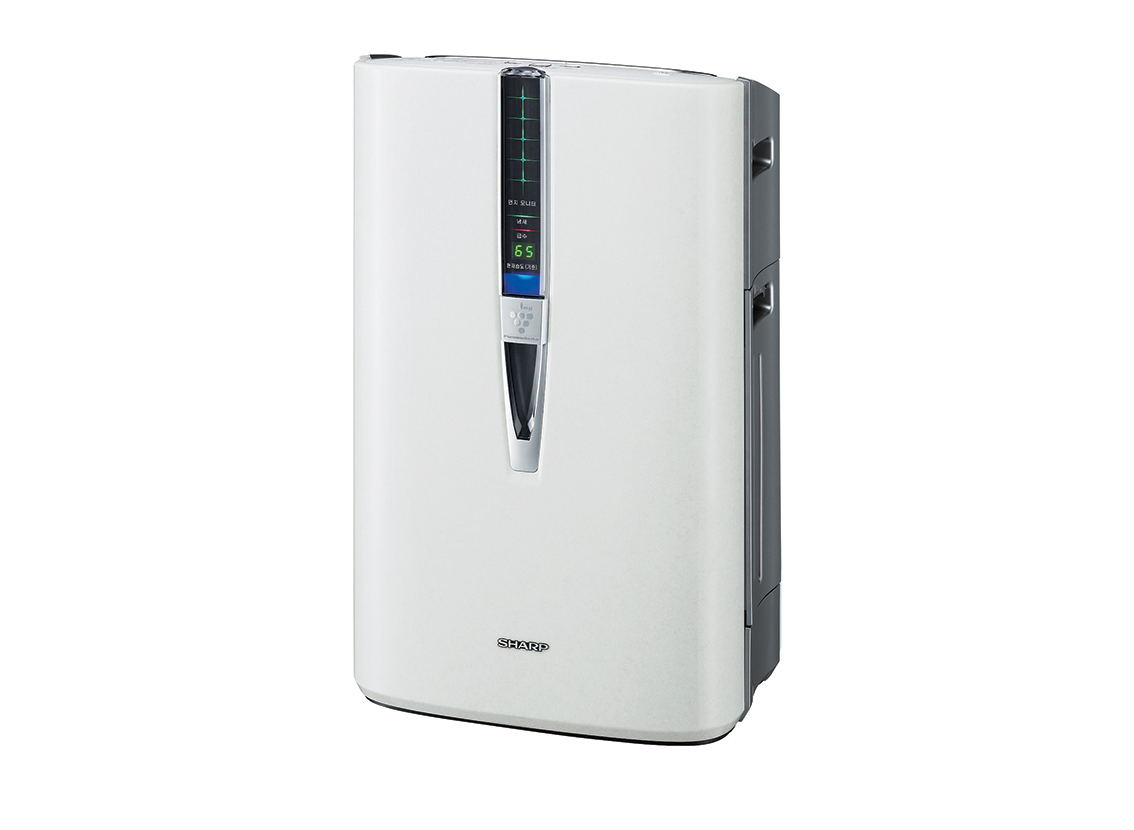 Heating and air conditioning making air dry, animal fur, dust, mites, molds and fungi, air pollution in the cities - all this somehow affects the air in our homes. To restore the purity of the air, Sharp has developed air purifiers using Plasmacluster technology.

Plasmacluster technology is a method of using positive and negative ions to purify air. These are exactly the same ions that occur in nature. In the air, they create hydroxyl groups, which have strong oxidizing effect only when they stick to the surface of the mold and viruses. Removing hydrogen from the surface of the protein causes that they brake down into simple, harmless to human substances. During this reaction water is also produced!

Plasmacluster technology has a confirmed by researches effectiveness in removing mold and allergens, in fighting off viruses or in inhibiting bacterial growth. The first devices with this technology were produced by Sharp in 2000. Today it is used not only in air purifiers, but also in refrigerators, air conditioners, air humidifiers, vacuum cleaners, toilets and even in washing machines. Operation of the Air Purifiers with Plasmacluster technology have been confirmed by the British Allergy Foundation, the Asthma Society of Canada, Department of the University of Lübeck and the Japanese Society of Non - Traditional Technology.

The advantage of this technology is that regardless of the position of the purifier - ions will reach all corners of the room and clean the air evenly. At the same time they also remove odours. Hanging sweaty motorcycle or ski helmet around purifier – we will be able to get rid of the odour quickly. In a similar way we can refresh shoes or technical clothing, which life is shortened by washing.

How does purifier with Plasmacluster technology work in practice? Certainly it can detect odours quickly and fights them until they completely disappear from the room. Its increased work is signalized by red LED diode. The air is clean when the LED diodes turn green. So Sharp purifier will cope with burnt dinner not even once. It can also cope well with the odour of sweaty shoes or ski helmets. In this case, it not only eliminates odour, but also neutralizes the bacteria and fungi which are residing there. Sensors detecting air pollution, react whenever we raise a blanket or bedding - and with them the air is full of invisible threats.
Sharp air purifier works most intensively during the first few hours after you put it into the room where it has never been put before. Then it goes into standby mode and it levels the ions in the air only. It becomes active whenever you start working with vacuum cleaner and producing clouds of dust. The device with humidification function will start working when the humidity falls in the flat dramatically. We can also wake it up and we can turn on ion "shower" for 10 minutes before bedtime, which will increase the amount of ions in the air very effectively. This will help us to get a better sleep.

Purifier makes breathing in the house much easier. For example snoring disappears. In winter, when central heating is running, the purifier and humidifier in one is controlling the air humidity. But it does in intelligent way and it does not moisturize the air above the level at which mites begin to multiply rapidly.

Our semi-annual tests indicate that the quality of the device is proportional to the price. 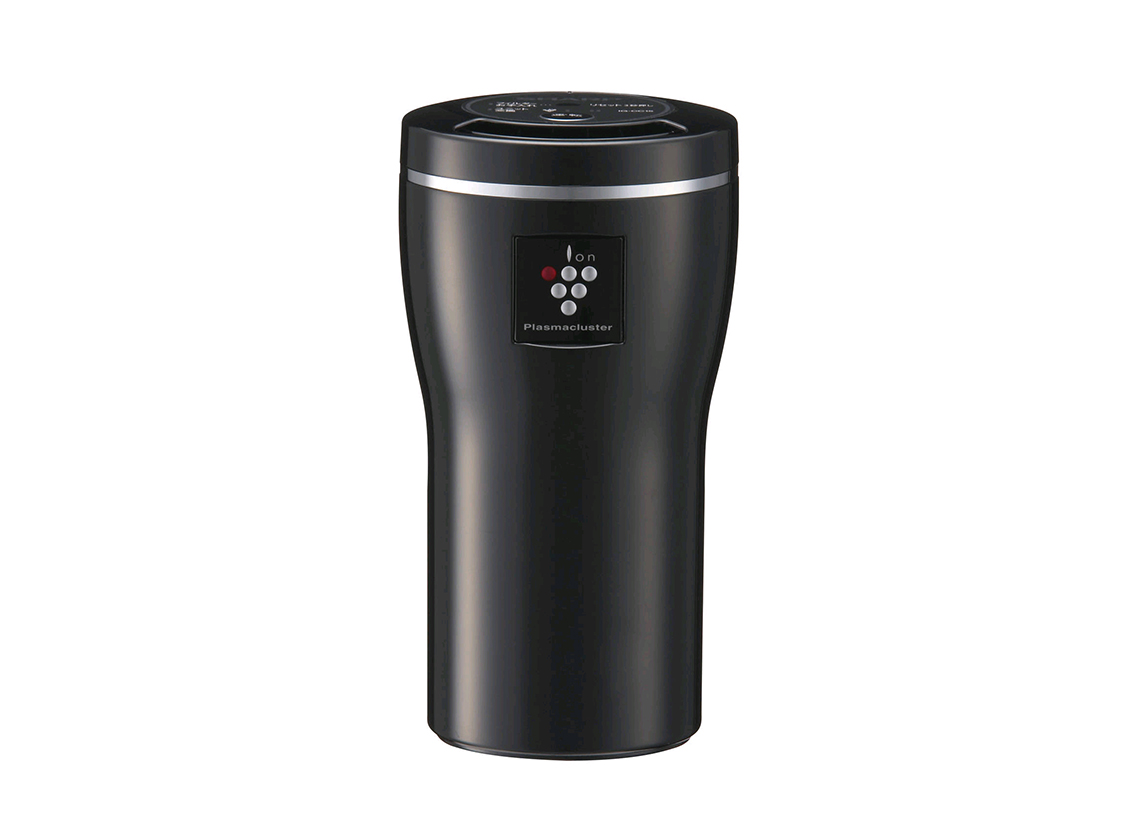 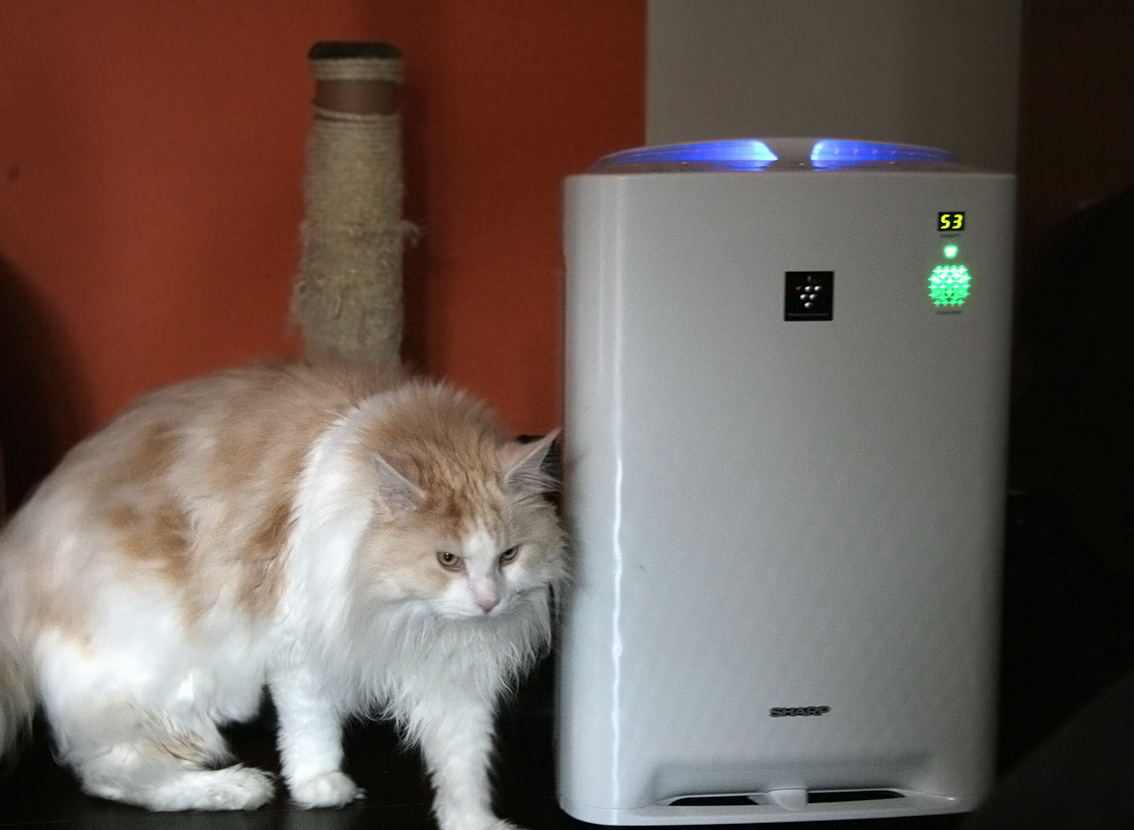 Raw cosmetics are a help for skin and an organic approach not only to yourself but to the entire planet. Raw Cosmetics -Gaia Creams are made on order, because they have a shor...