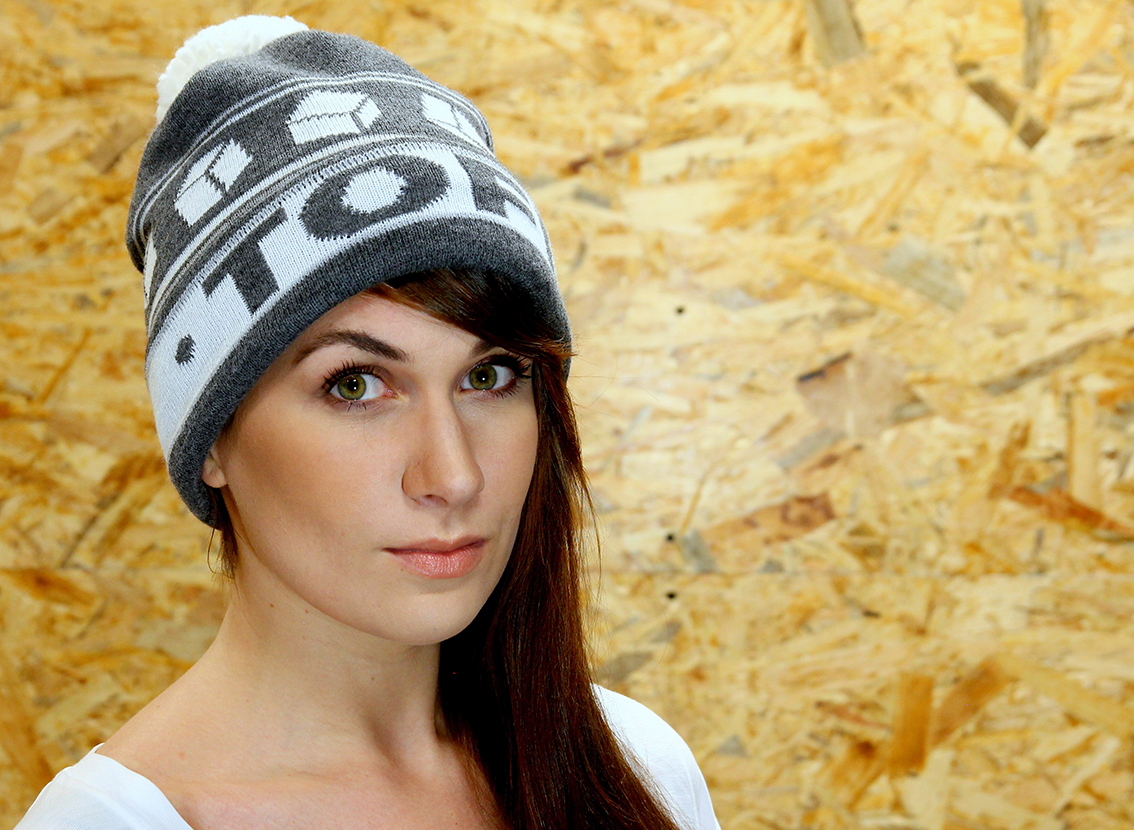 Products that are 100% vegan, free from cruelty, and at the same time of a very high quality are hitting the market in Vegemoda web project. The author of the idea, Ela Lelek, is a vegan herself, and this project has been combining her passion and lifestyle with business and charity. Part of the profits from the sale of each product supports different charities, both social and those concentrated on animals.

When Ela Lelek has graduated - she had a lot of dilemmas. She has wondered if she could ever be lucky enough to find a job that would bring home the bacon, and additionally would give her satisfaction. She recalls that she had no idea for life and she was frustrated. After switching to veganism, the idea of the work combined with passion, was born in her mind. She began to search vegan clothing in the internet- with no leather, silk, fur, wool or other ingredients of animal origin.

- I have stopped eating meat for ideological, not for health reasons - says Ela Lelek, an owner of Vegemoda – I have stopped being a consumer who is putting random products into the trolley. I no long have been looking for cheaper products and in bigger packages because is better for me and for my wallet. I began to think about what I eat and where it comes from - she explains that decision. She adds that there are more arguments for not eating meat than for eating it. -Starting from the animals’ suffering, the carcinogenicity and bad influence on health and ending on environmental pollution. And that is what has convinced me! Once I could not imagine life without meat ... I only regret that I finished up with it so late. Most people, just like me once, is not thinking where sausages in the supermarket or chops in fast food come from. Someone sees a pork chop on a plate. I see animals that have been suffering for all their life so that we can chew it for a few seconds and pass it through the digestive system - she says.

Every day Ela Lelek is broadening her knowledge on the production of meat and animal products. – Then I choose to be a vegan – she recalls – Contrary to a common belief, it does not concern only the food, its a lifestyle, an ideology that says that by no way animals should not be used by humans. They should not be used as an entertainment or perceived only as clothing or food. Vegans are very nice, empathetic and helpful people. I am 25 years old, I love fashion, travel, colourful lipsticks, I read books, I go to the gym or watch funny movies in cinema. I look completely normal, I do not wear linen pants in the winter or live in dug pit – she laughs at stereotypes.

In searching of vegan clothes, it has turned out that there is nothing on the market that Ela Lelek liked. After many months of hard work and savings, she has managed to complete the work on her website and bring all the interesting vegan products to Poland. - All manufacturers we cooperate with, are tested thoroughly –Ela Lelek says – They sign the clause that none of the products placed in our store, and produced for us, contain any components of animal origin – she adds. There are a lot of alternatives to things made of leather, wool and silk, and the market is extremely large.

GUNAS company, the producer of vegan handbags, transfers 30% of its income to animal protection organizations. 1: FACE watches mean supporting specific initiatives - from digging wells in the third world countries, to paying for mammography for women suffering from breast cancer. Income from selling hand-sewn and dyed clothes for children in Kenya goes entirely to help children and youth participating in JOHARI project. – Each of our companies gives something – the owner of Vegemoda explains – And if one of them does not support any social initiative, we do it for instead. We have been working with Koty Katowic foundation, located in our hometown. Part of our income will be transferred to it - she adds.

Ela Lelek shop sells also her own author product line - Veg by Vegemoda. – We design hats, backpacks, jewellery and mascots - Ela says – from the very beginning all projects have been created by our team. I have a million ideas per minute, and that is why I cannot limit myself to the offer of a well-known manufacturers. All the time I want to create something new. When one project ends, I have another one in my head - she adds.
It turns out that not only vegetarians and vegans are shopping in Vegemoda.

- Of course, they are our largest group of customers, but our stand at the fair is visited by people who eat meat because they like the whole idea of our store – Ela Lelek says – Products themselves, their patterns, colours seem attractive to them. Novelties, not present at the market previously are also very popular. People see that while buying something for themselves, at the same they are helping others. And my heart grows when I see that more and more people are cheering us on and even if they have not stopped eating meat jet, still this little seed has been sown in their minds and hearts. Perhaps, it will grow soon and make them change their eating and shopping habits? 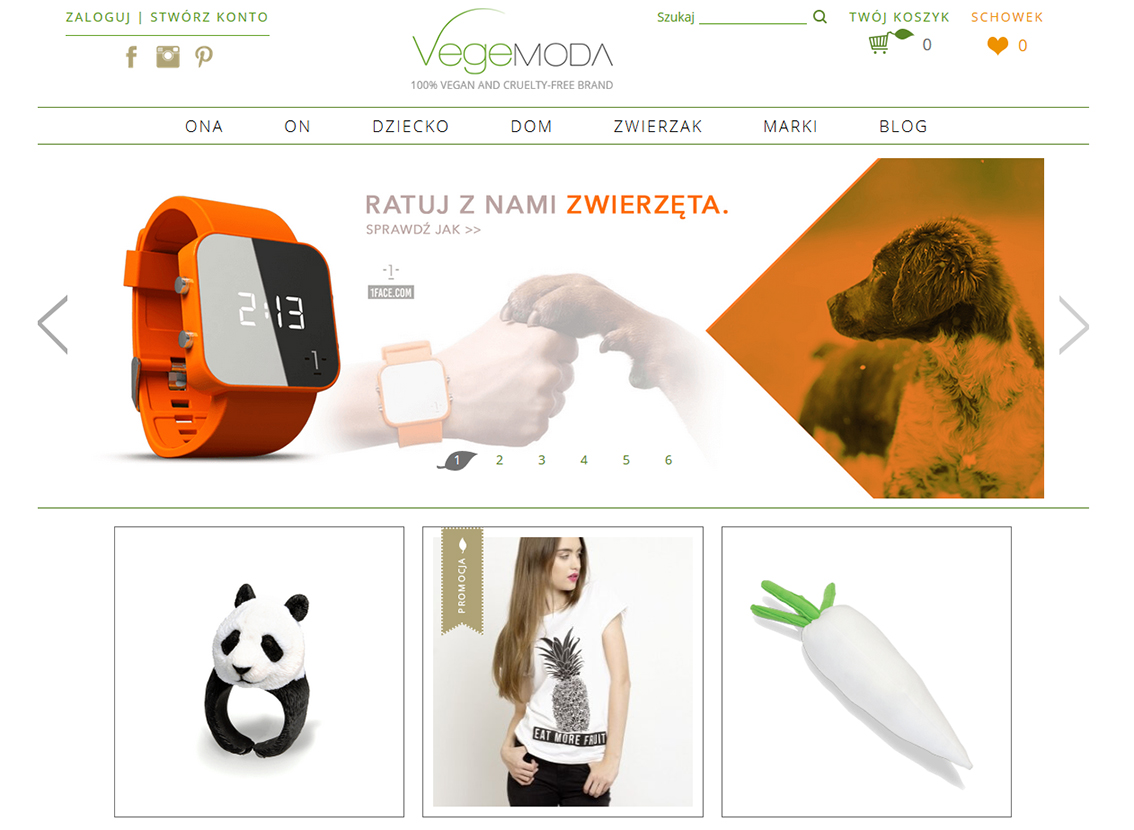 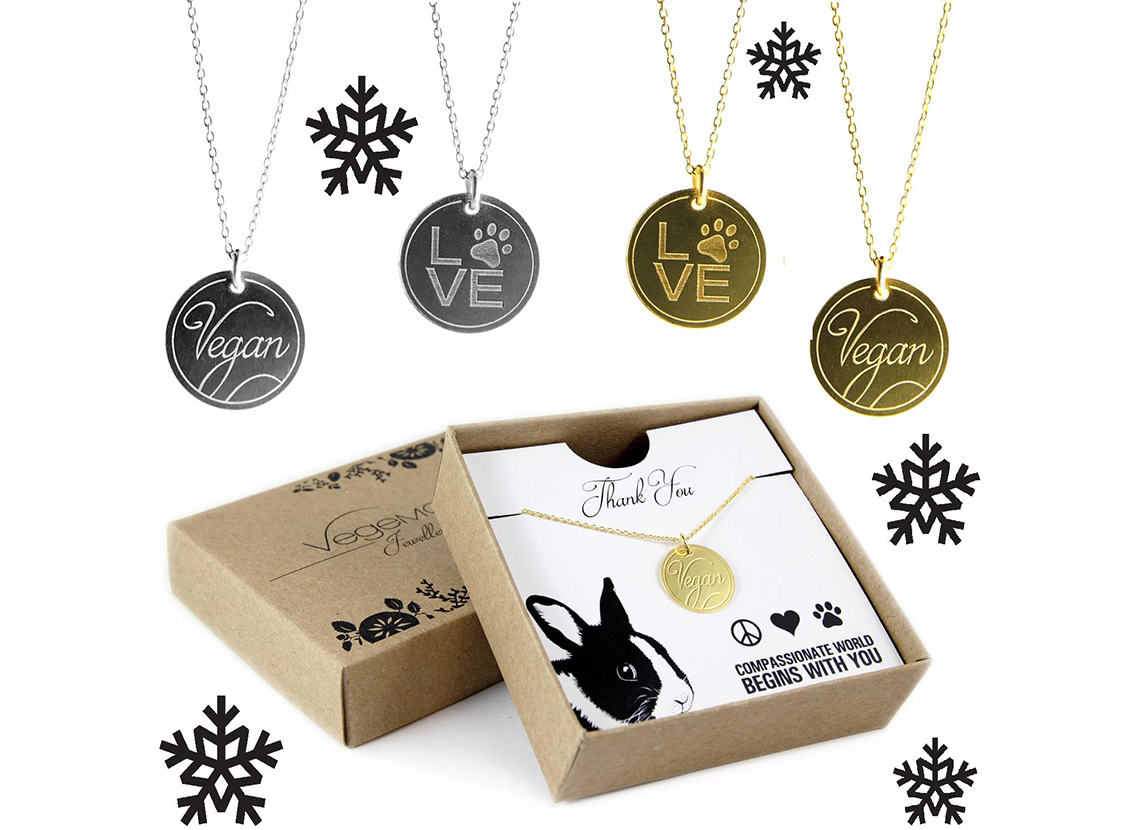 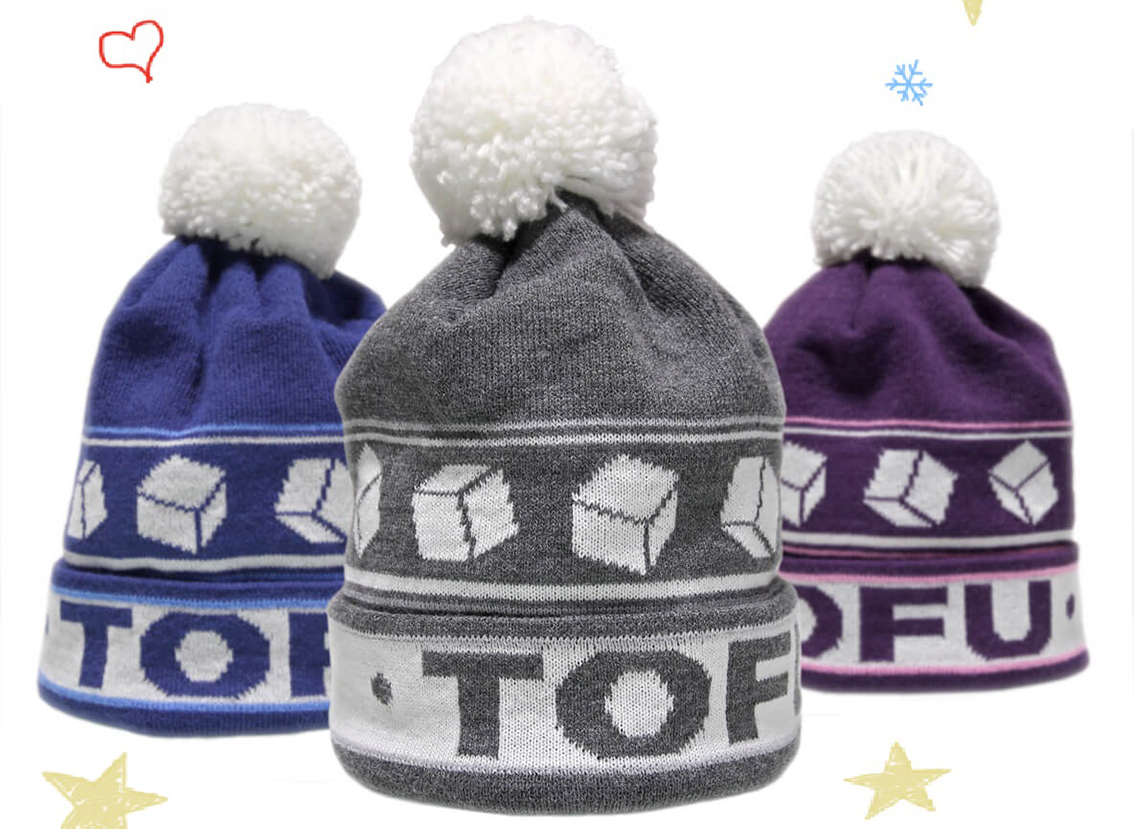 It has started with a series of six basic body care products. Today, Clochee is more than 20 different, natural, plant cosmetics. Although the brand is young - it has already ...

It will take a week or two when those with the most beautiful, sunny flavour disappear completely. Lima tomatoes dried at home are a delicious alternative to chemically preser...

Colourful, stylish and organic – these are the main, but not the only advantages of Native shoes. These multi-purpose shoes made of modern plastic look like cult sneakers, esp...