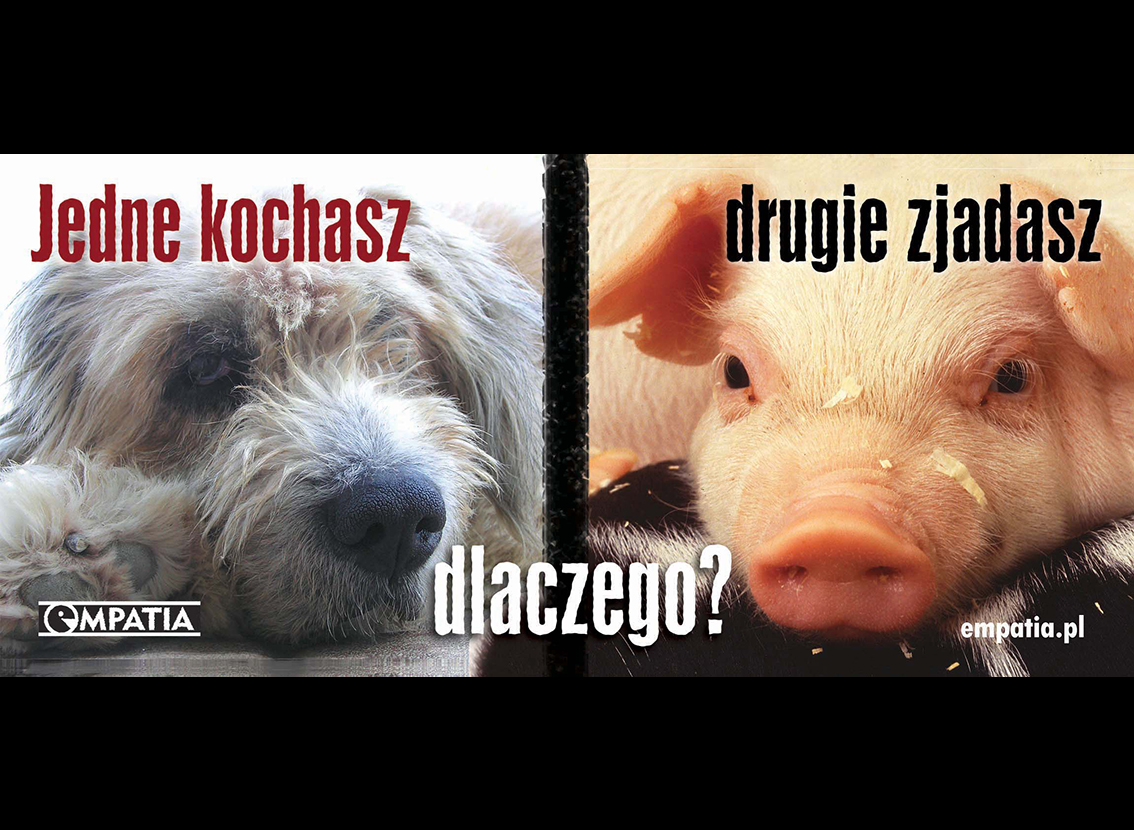 Veganism and vegetarianism are not associated with any loss to the people who stop eating meat. Quite the contrary. You can gain health this way. For the sixth time Vegan Week starts today. In this way, the Empatia Association wants to show Poles that veganism is good and ethical.

The 14th anniversary of establishing the Empatia Association and the ninth Vegan Week means many opportunities to change the outlook. Veganism and vegetarianism are, after all, kind of a outlook, not just a nutritional diet. They are based on the empathy and the belief that animals are sentient beings just like us, people. Meanwhile, every hour on the world from 50 to 78 million of animals are been killed for meat. It is worth noting that the effects of major industrial farming of animals are as devastating for Earth as heavy industry is.

Meanwhile, even now in Poland over ONE MILLION people do not eat meat. Every month the number of Poles who go vegetarian or vegan is growing. Vegan and vegetarian diets have been recognized as appropriate for all stages of life, including the period of pregnancy and lactation, infancy, childhood, adolescence and for athletes. In this way the myth that the lack of meat in the diet of children and athletes can have negative affect on their development was overthrown.

During the Vegan Week in Warsaw you will be able to take part in the culinary show of well-known "green" blogger, Martyna Saczuk.
Vegan Week takes place not only in Warsaw. Actions related to the promotion of veganism and vegetarianism will be held also in Szczecin and Toruń. Details can be found here: http://www.wegetydzien.pl/lista.php

Vegan Week starts from the street action "I am an animal. I think I feel. I want to live", which will take place today at 17:00 at Plac Zamkowy in Warsaw.  Vegan Week will last until April 23. Vegan Week Program in Warsaw http://www.wegetydzien.pl/program.php 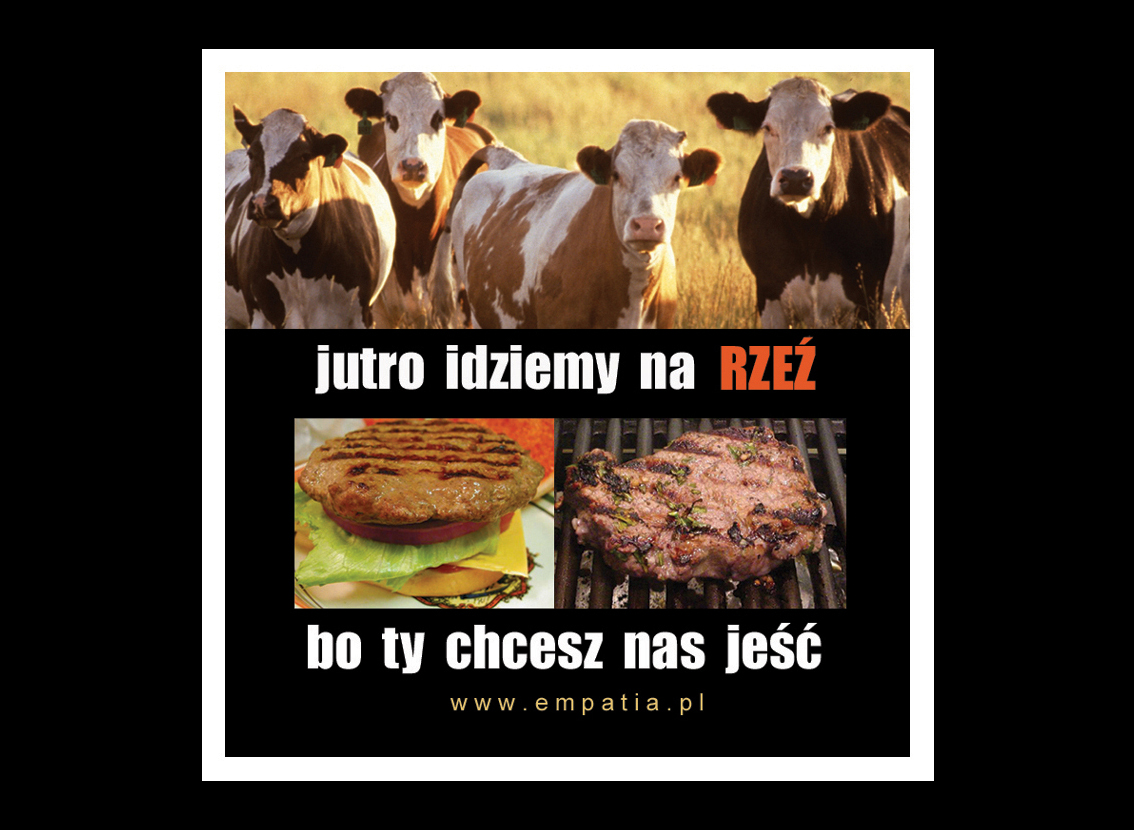 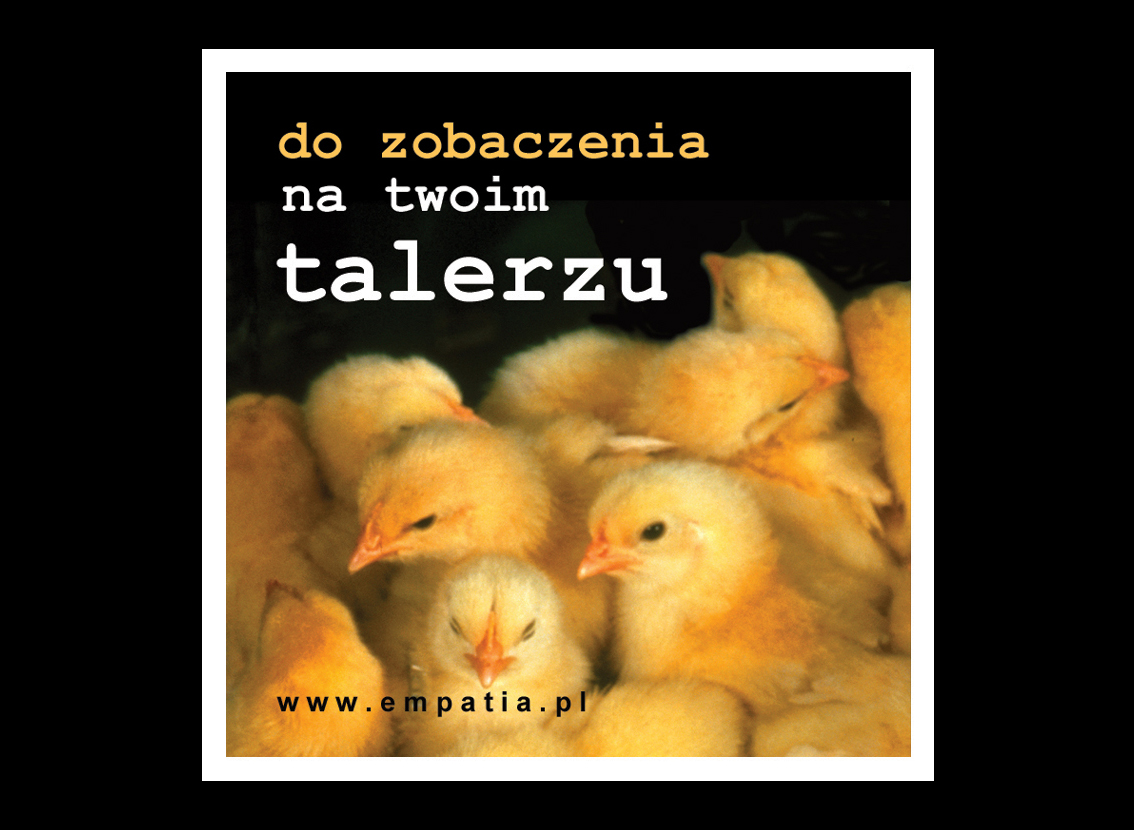 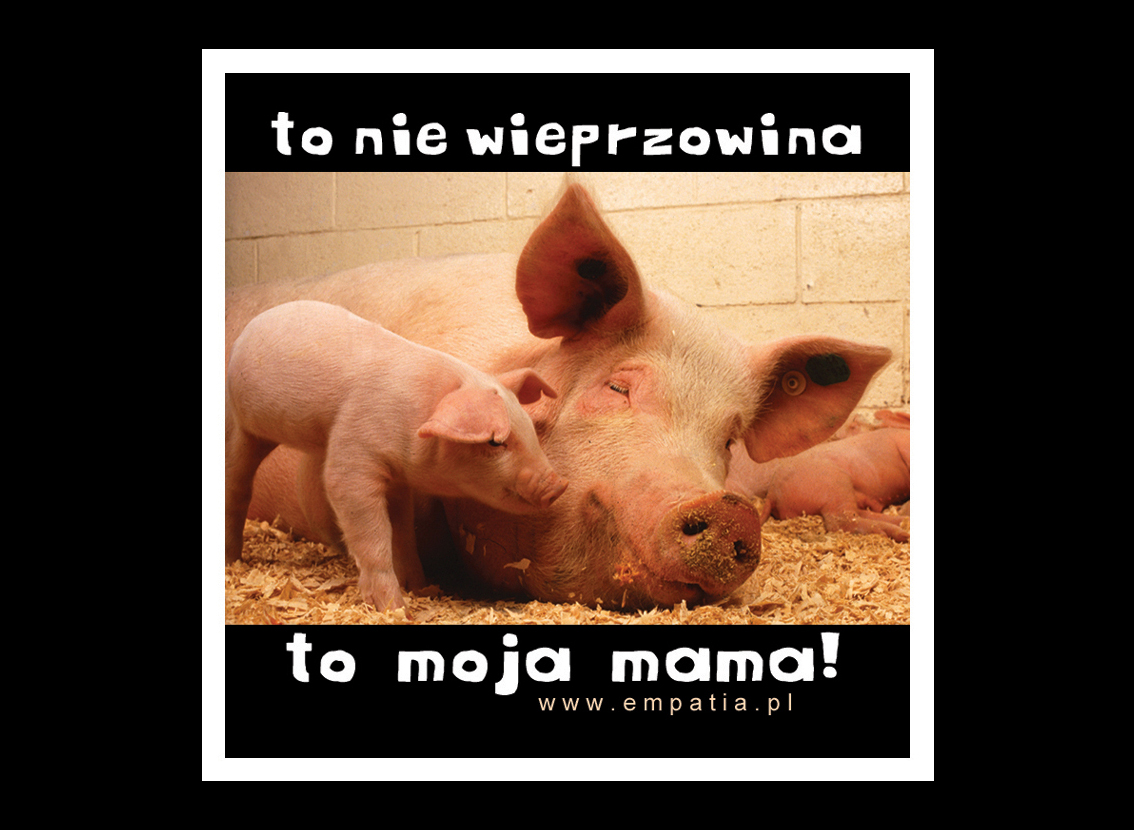 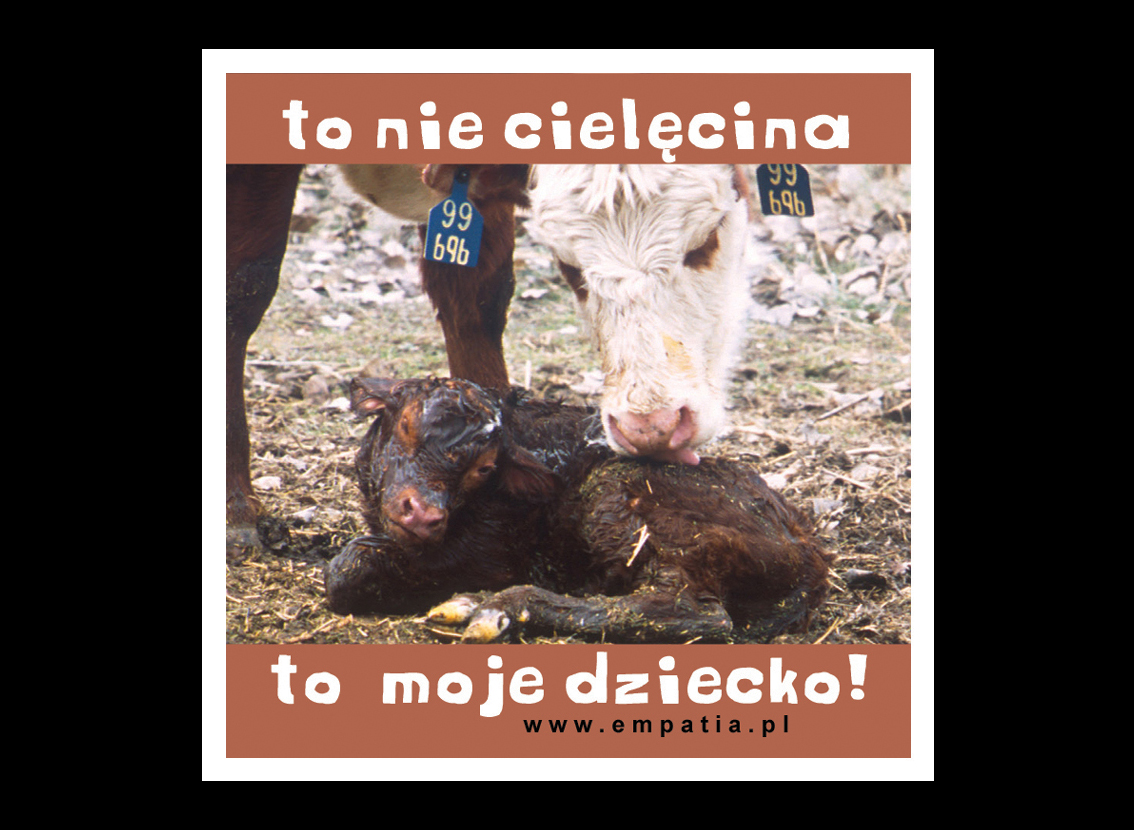 Rich in trace elements and vitamins, high in proteins and gluten-free grain at the same time? This is quinoa, which is a Peruvian "mother of grains". Quinoa belongs to a group...

"Moldy" soy has won the heart of many food lovers. Not only vegetarians and vegans love tempeh. This traditional ingredient of Indonesian cuisine diversifies and enriches the ...