Although the winter turned out to be more gracious this year than the year before, true lovers of skiing probably still feel unsatisfied, fortunately, there are places where despite erratic aura, skiing is always possible from late October to early May.

Val Thorens (2400 m), is one of the highest points of the ski resorts in Europe. The atmosphere of this place is amazing. Ski slopes at the foot of hotels, glorious sunshine and excellent skiing conditions. Val Thorens is the highest station which is located in the famous complex of Three Valleys, which is the largest ski area in the world (600 km of routes, 200 lifts and 25 peaks). Residences and hotels are situated right next to the lifts and skis are assumed immediately after the exit of the ski area.

There are no ski buses, railways, ski lifts and traffic jams, because very modern lifts serve approx. 60,000 skiers per hour. The area is suitable for skiers of all levels. Over 90% of the ski slopes is located at an altitude of 2000 m above sea level. In addition, almost 60% of the tracks can be artificially snowed. Each year is increased by the amount of snow cannons, recently Tétras routes, Plan de lEau and the Boulevard Cumin cannons have been added. A route such as "red" and "black" from the Cime de Caron (3300 m) is one of the best routes in Europe.

If after a day-long frenzy of skiing, you still will have mood and strength for other entertainments, this place will not disappoint you. Val Thorens it is also a 50 restaurants, dozens of boutiques, bars and discos, only in the Alps sports center, cinema, snowmobiling, tobogganing and many other attractions.

Val Thorens can be reached by bus or fly by plane, the closest airport is in Geneva. After landing, you will only have less than three hours away by car and you are on the spot.

We highly recommend it! 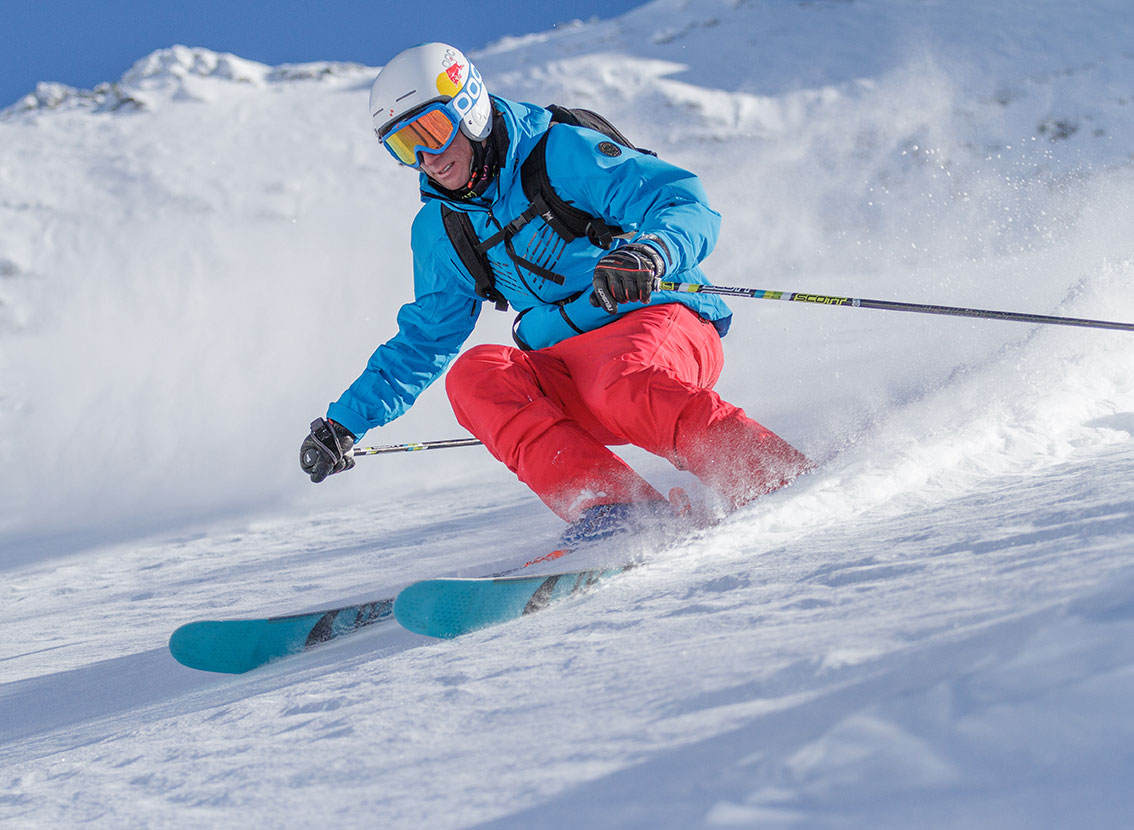 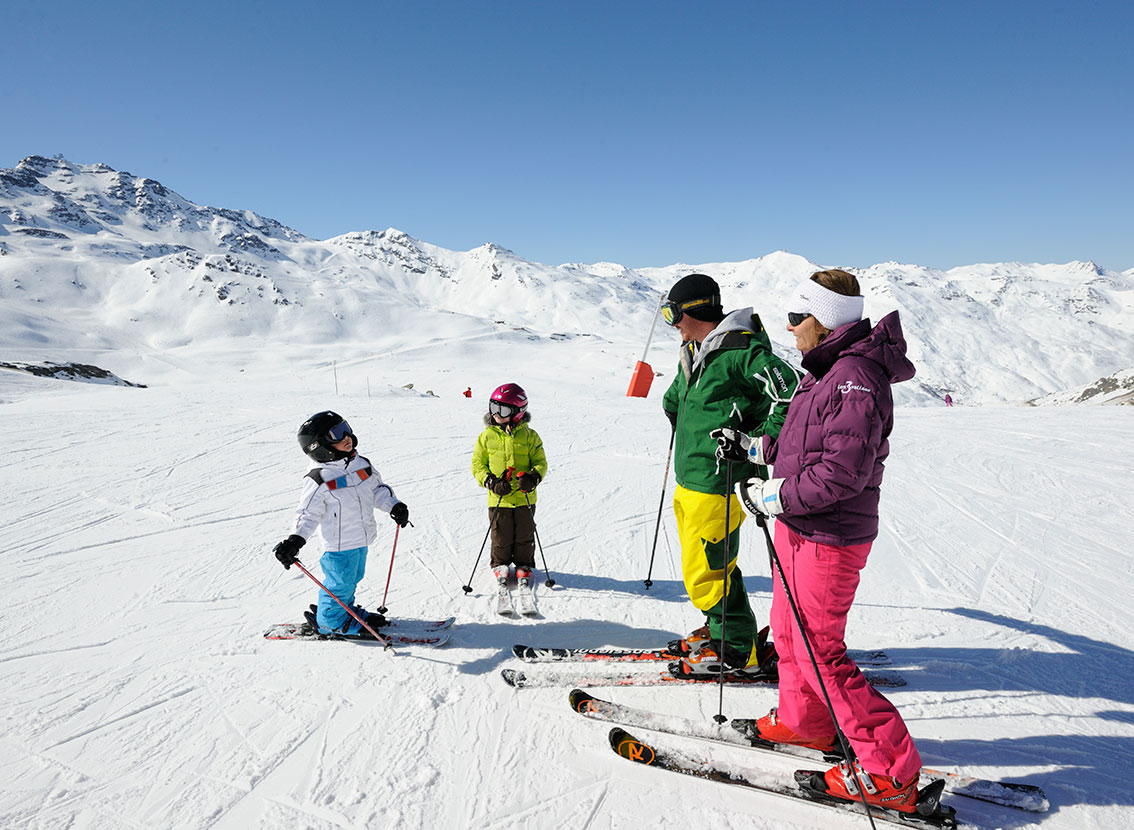 Best skis, design patterns and environmental protection all in one? The production of such equipment is never 100% ecological, but the Polish company- Majesty, in exchange for...

The "Step into the Void" is a glass room built around a metal frame. Three glass walls, floor and ceiling panels, allow visitors to control their vertigo and experience 1035 m...