Have you ever dreamt about comfortable and stylish shoes that can be put into a bag and taken out, when you are too tired to walk in heels? Fortunately they have been invented. Tieks have instantly enchanted the world. In addition to the rich collection of leather models, the brand has also completely vegan shoes.

Tieks are probably the most flexible shoes in the world. Regardless of whether they are in your purse or on your feet – they can always provide comfort and convenience. Its absolutely an uncompromising idea - when your feet are tired of heels - simply take Tieks out of your bag. At the same time you do not have to sacrifice your good look and your own style.

Pumps were invented by brothers Kfir and Elram Gavrieli, and their 32-year-old sister, Dikla. She is responsible for the design in the company. A revolutionary two-piece sole of Tieks not only allows easy folding of shoes, but it also provides an exceptional convenience and comfort of the original pumps. No wonder that these blue, non-slip soles have become a kind of the brand trademark. Production of one pair of Tieks consists of 150 steps and takes 3 days. Pumps are in fact made manually. For each pair of Tieks special bag is included, so putting pumps in a womans handbag can be hygienic.

The entire Tieks collection consists of dozens of models, varying in colour and texture. The company mostly produces leather pumps, but it also has a timeless vegan collection. It includes: a model made of grey, breathable, synthetic felt - Greystone; a model resembling a picturesque Sunset Boulevard in Los Angeles- colourful model Stripe Sunset; universal Silver Lake, which can be safely combined with jeans as well as a little black dress; sweet spotted Echo Park and natural, sandy Brentwood.

All vegan Tieks are made of the finest European materials, dyed with dyes free of parabens. Vegan models have elements of synthetic leather. From the very beginning, Tieks brand by Gavrieli is strongly involved socially. For every "like" on Tieks fanpage on Facebook - a company transfers $ 1 to charity. The money collected in this way money can support resourceful women around the world who do not have access to traditional banking systems. In this way business owners support the development of local communities, it significantly contributes to the fight against poverty in the world. These funds not only promote business that of individual women, but they also help to create new jobs. About the stories of many women whose businesses have been supported by the Tieks, you can read on the manufacturers website. Up to this day, Tieks has given already 2869550 $ for charities. Tieks can only be purchased online in manufacturers store. The shoes can be delivered almost everywhere. 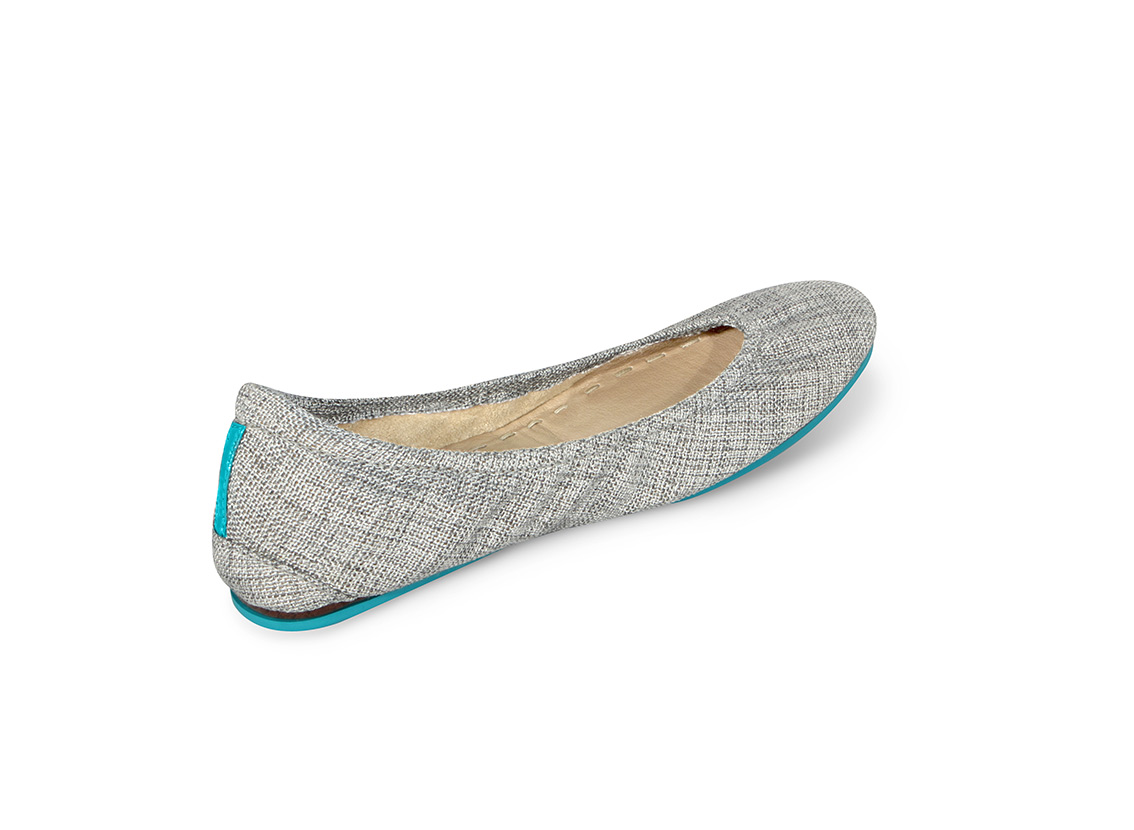 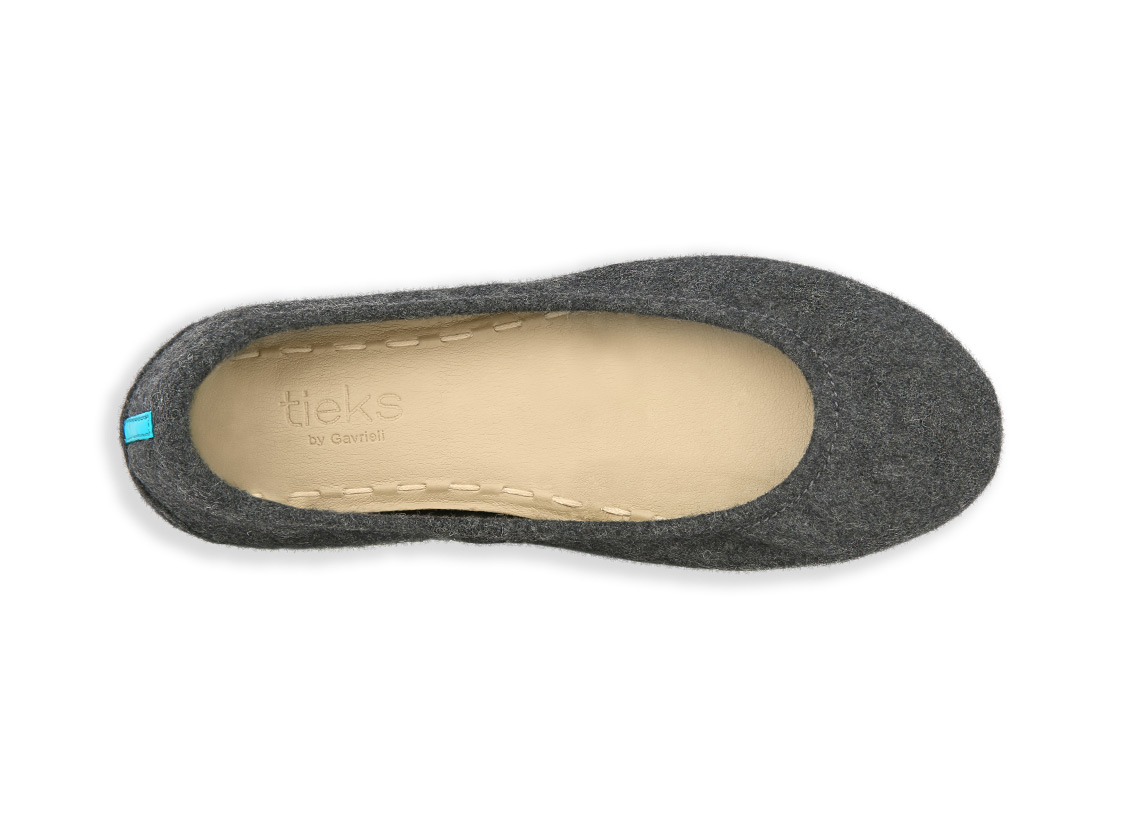 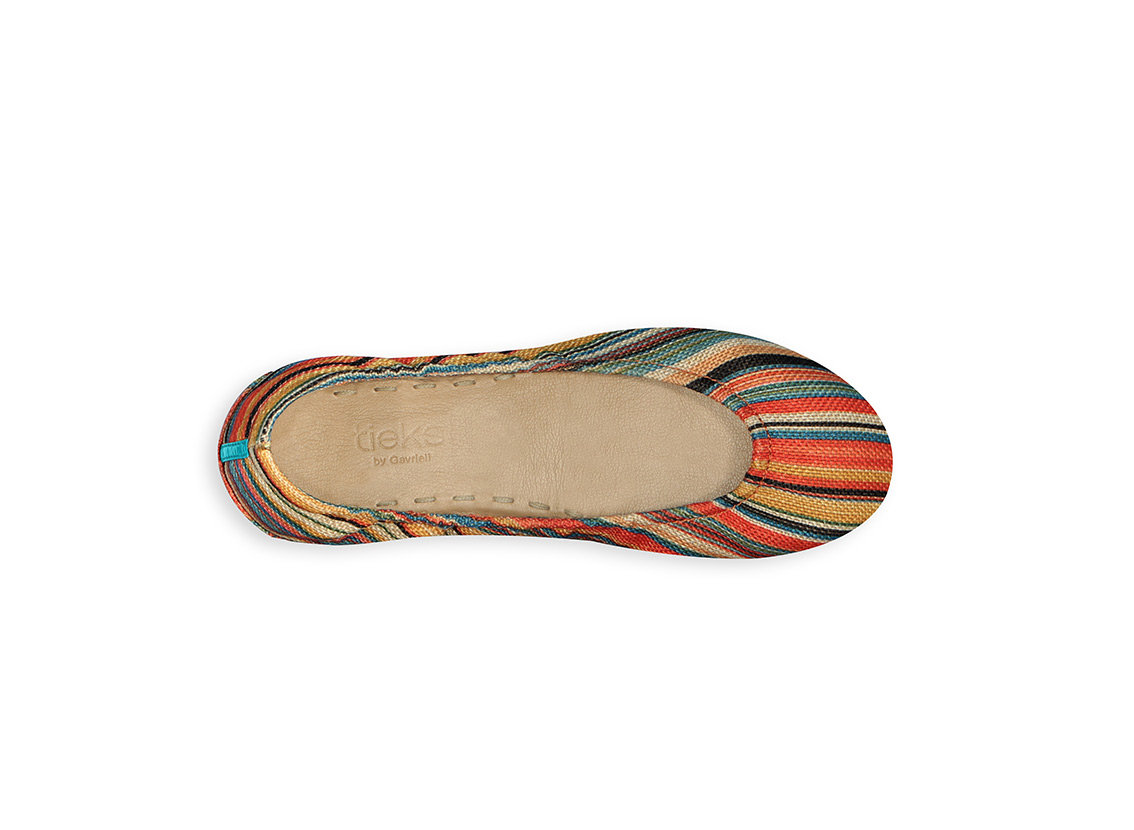 Colourful, stylish and organic – these are the main, but not the only advantages of Native shoes. These multi-purpose shoes made of modern plastic look like cult sneakers, esp...

More and more large and well-known outdoor brands offer vegan mountain boots. Thanks to the latest materials their quality is comparable with leather shoes. Such shoes are inc...

OATies are the worlds first 100% biodegradable, non-toxic baby shoes that bloom. When the shoes become too small, you can plant them with two seeds that will sprout into an ac...