The suffering of little cockerels!

Soon, at the beginning of April, we will be celebrating Easter. One of their symbols are eggs and little chicks,  associated with a new life. Not a lot of people know the truth about the Polish poultry industry, which has nothing to do with joyful symbolism. And do you know that every year in Poland about 37 million chicks are cruelly killed in the first three days of their lives, just because they were born male?

The most common methods of killing cockerels are gassing and maceration, i.e. grinding live, fully conscious animals. In practice, the chicks are separated by sex immediately after birth, usually in the first 24 hours of life. Sorted chickens go to two separate belts, which move like in a production plant.

Male chicks are treated as waste because they do not lay eggs or gain as much and quickly weight as broiler-raised broilers. The belt with the cockerels suddenly breaks, and the animals fall straight between the blades of the machine, the rotating spirals of which interlock, crushing and cutting the animals alive. The second method, gassing, consists in enclosing the chicks in airtight containers, into which, after filling, carbon dioxide is released to kill the chicks.  Sounds like a description of the worst torture, right? Such inhuman, cruel practices should be banned in the 21st century in a European country that prides itself on statutory protection of animal rights.

These practices should come to an end, especially since there are humane methods of avoiding unnecessary suffering and torture on animals. Many countries are already using such solutions, including Germany and the Netherlands. There, a special technology is used to recognize the embryo's sex as early as the fourth day of incubation. Thanks to this, it is possible to segregate eggs, preventing male chicks from hatching. This prevented the enormity of suffering to which cockerels in Poland are sentenced every day! 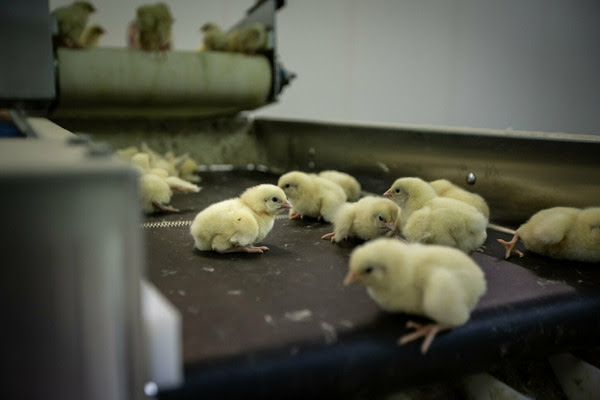 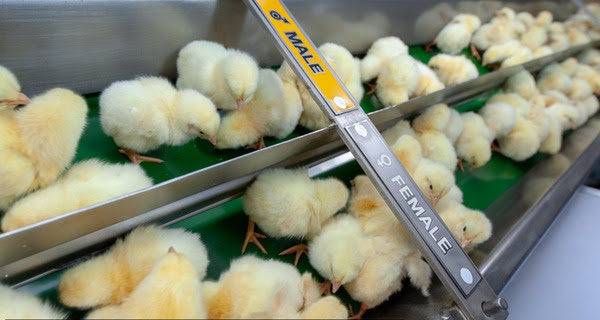 The exhausted animals pulled by the neck and legs, starving. The European regulations concerning the transport of live animals do not protect them from pain, hunger or thirst.

Pumpkin not only good for Halloween

October is the perfect month to buy a pumpkin. Not only because of the upcoming Halloween but most of all, to find out what it tastes like pumpkin. Vegetable is ideal for anyo...

A song about Red Pine Mushroom is known to everyone in Poland, regardless of age and musical tastes. Unfortunately- a red pine mushroom is better known for its brilliant taste...