Tea made of coffee – cascara

Until recently it has been considered a waste product – now it wins the hearts of people all around the world. Cascara, made from recycled coffee cherry husk, is a combination of taste of a fruit tea with energizing properties of coffee.

The literal translation of cascara from Spanish is a rind or a husk. From dried coffee husks there comes a tea and it is just cascara. Until recently husks have been considered worthless waste, and were commonly used as fertilizer. However, it has turned out that they should not be thrown away. Thanks to a special method of drying, a fruit tea with properties of a coffee can be produced.As it has turned out, there is nothing new in this method. In this way, for centuries growers of coffee from Yemen and Ethiopia have been using the coffee cherries. Nowadays, this drink is especially popular in Bolivia, where it is often called "coffee for the poor." Recently, cascara has become an export hit, winning the hearts of coffee lovers all over the world.

After brewing, cascara gives a refreshing infusion similar to tea. It tastes like a mix of black tea with hibiscus. It is slightly sweet and has a lemon note. A trained taste buds will sense dried plums, apples, elder and cherries. But the most important is its "coffee effect", thanks to caffeine!

How to prepare cascara? Add 300 ml of water at a temperature of 90-96oC to 20 grams of cascara. After 2 minutes, mix it and brew it for another 2-3 minutes. You can also prepare a cold brew. Ratio should remain unchanged, but the water must be cold. Fruits should be left for a night in the refrigerator in a sealed container. Remember to drink Cascara wisely, because it contains caffeine – 111,4 mg/l. Of course it means nothing when compared with an espresso- 1700-2250 mg/l or a brewed coffee - 380-650 mg/l, nevertheless, you should not drink cascara in the evening or before bedtime. Meanwhile, cascara contains more antioxidants than green tea. You can add ginger, cinnamon or mace to cascara. 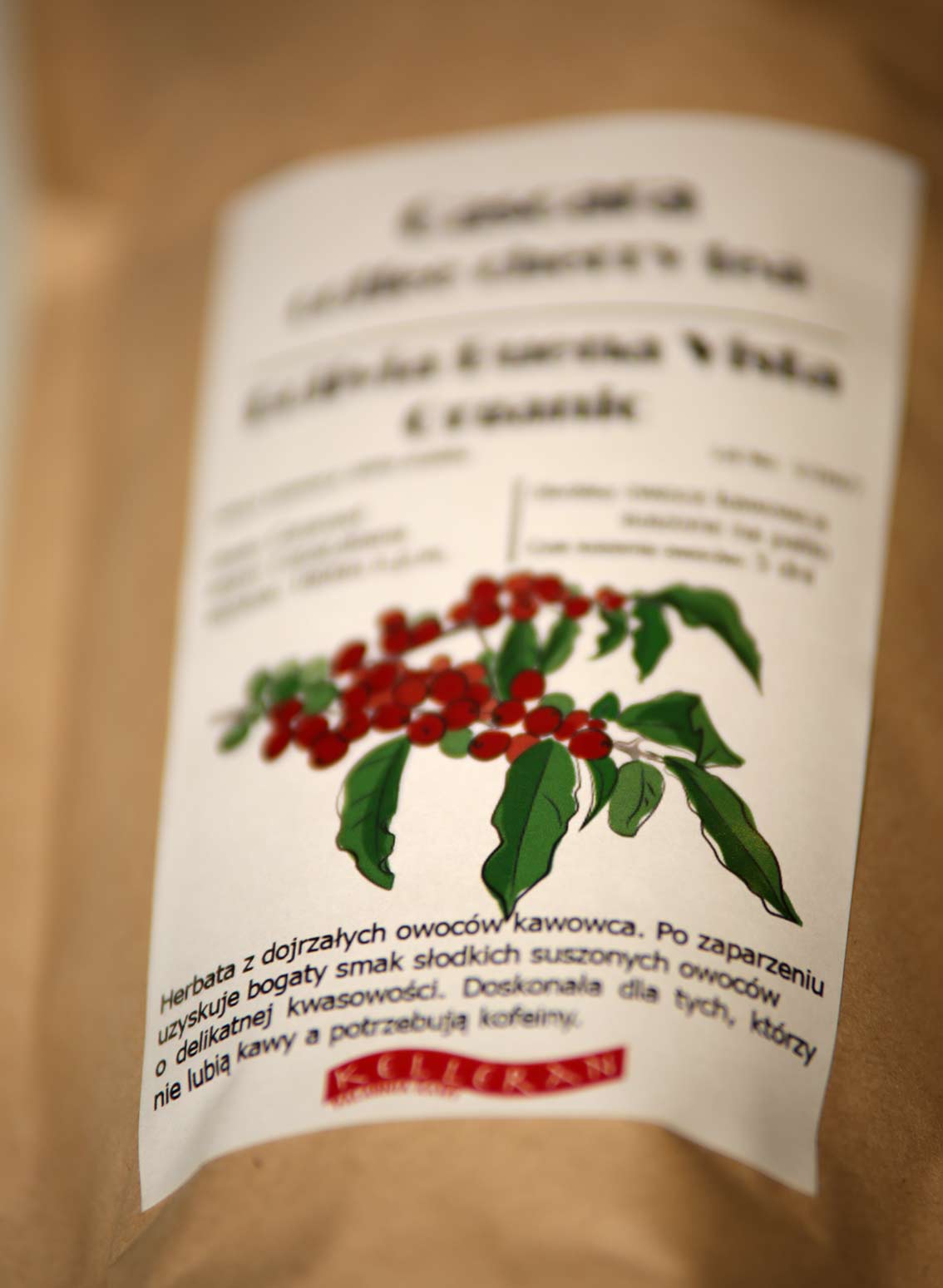 The most well-known bee product all over the world is honey. It is worth using also other benefits made by bees because they have many healthy qualities. One of them is pollen...

Rich in trace elements and vitamins, high in proteins and gluten-free grain at the same time? This is quinoa, which is a Peruvian "mother of grains". Quinoa belongs to a group...

Eco-Shoes - for the environment and the fight against poverty

Impressive, colourful high heels, comfortable flip-flops and classic sandals - all made from recycled materials – it is an offer of Eco-Shoes brand from Ghana. In this way, co...