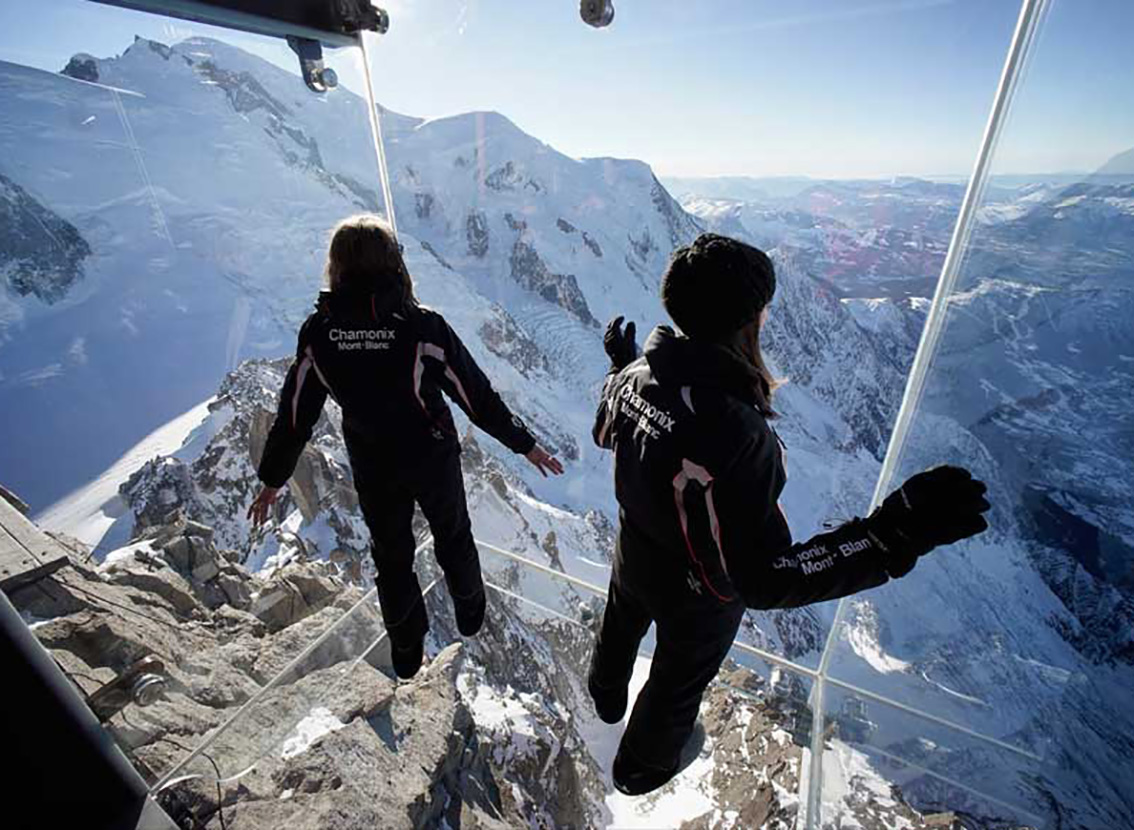 The "Step into the Void" is a glass room built around a metal frame. Three glass walls, floor and ceiling panels, allow visitors to control their vertigo and experience 1035 meters of space under their feet in total safety! Admire the views from a dramatic perspective! Anyone with vertigo can step in, assured.

Each of these glass panels is custom built to the highest standards for safety and clarity. The five glass panels (12mm thick) consist of three layers of glass binded together. The structure can withstand winds of more than 220km/ h and a maximum temperature of 60°.

The construction has been designed by Pierre-Yves Chays and the work began on 19 September 2013. This type of installation is being used more and more frequently across Europe and the US. The "Step into the Void" was inspired by the "Skywalk", the huge glass walkway overlooking the Grand Canyon in the US state of Arizona.

The Aiguille du Midi attracts every year thousands of tourists. To improve the experience of the visitors, the CMB began in 2011 an ambitious project that includes a full rehabilitation of the location. The "Step into the Void" is part of this project, estimated at 2.1 million euros. An alpinism memorabilia, a mountaineering museum and an ice-cave are to be set. 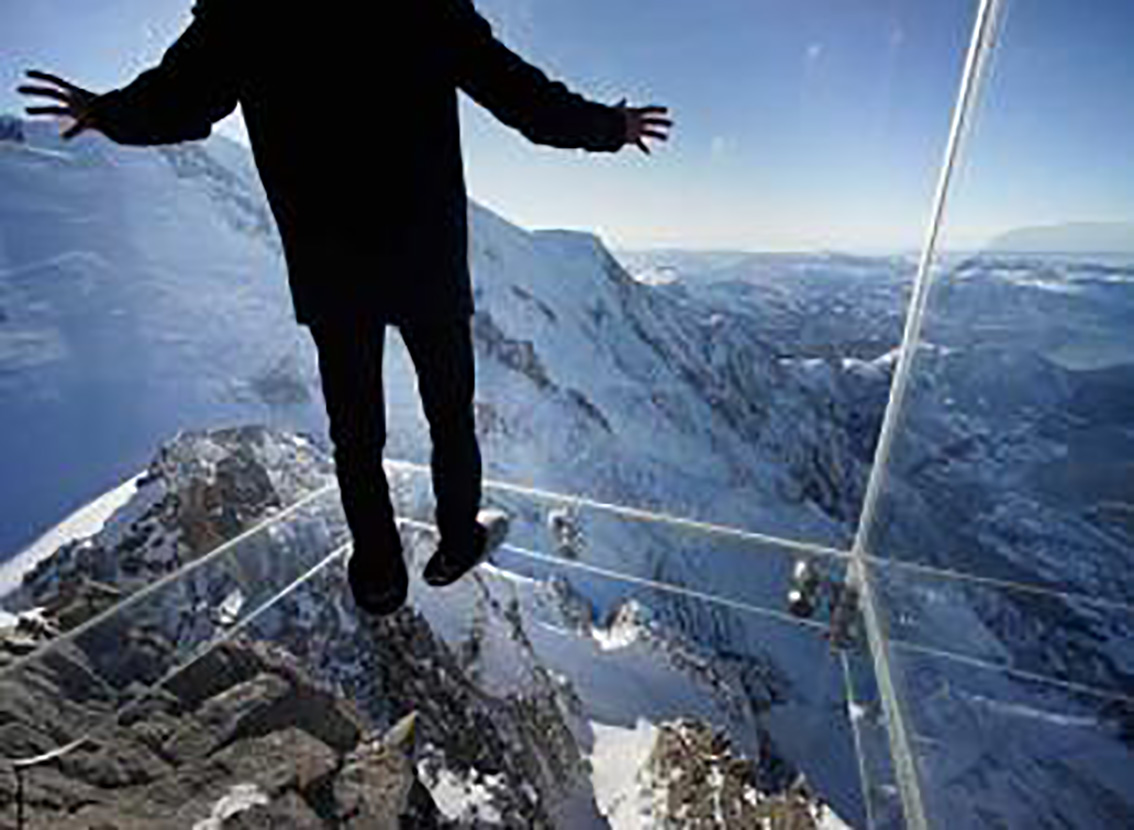 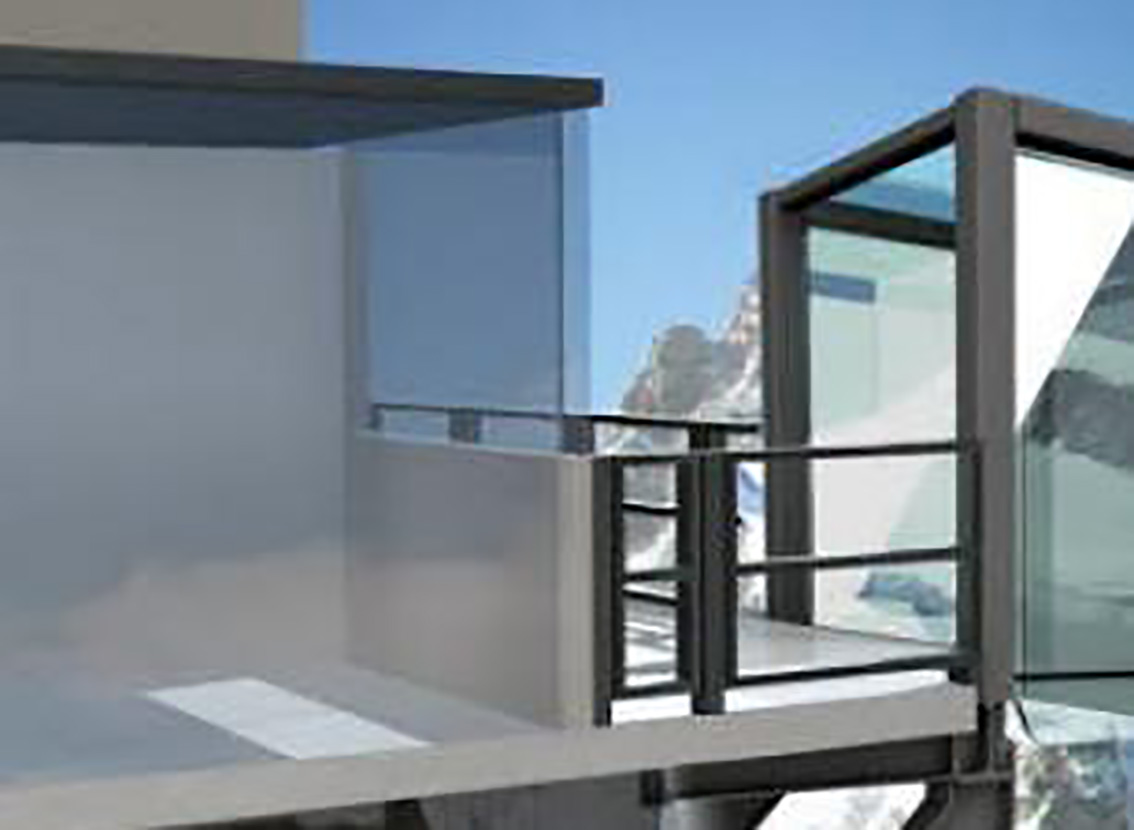 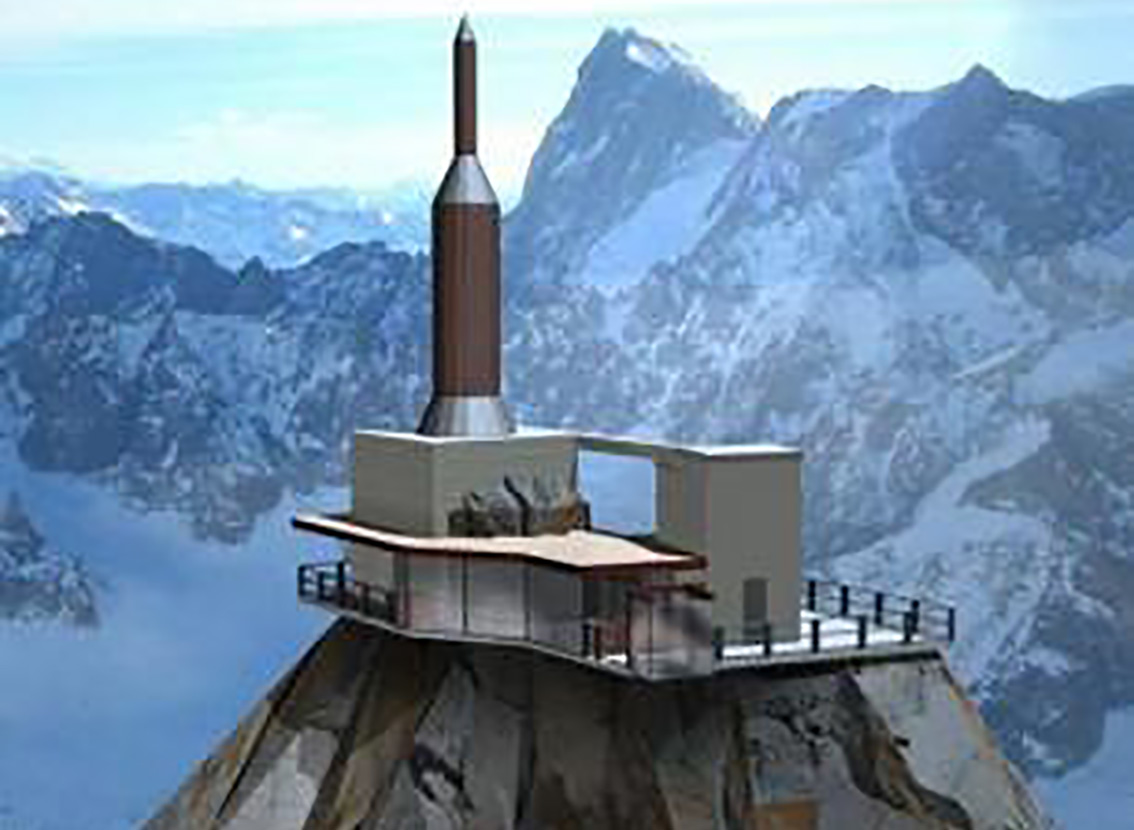 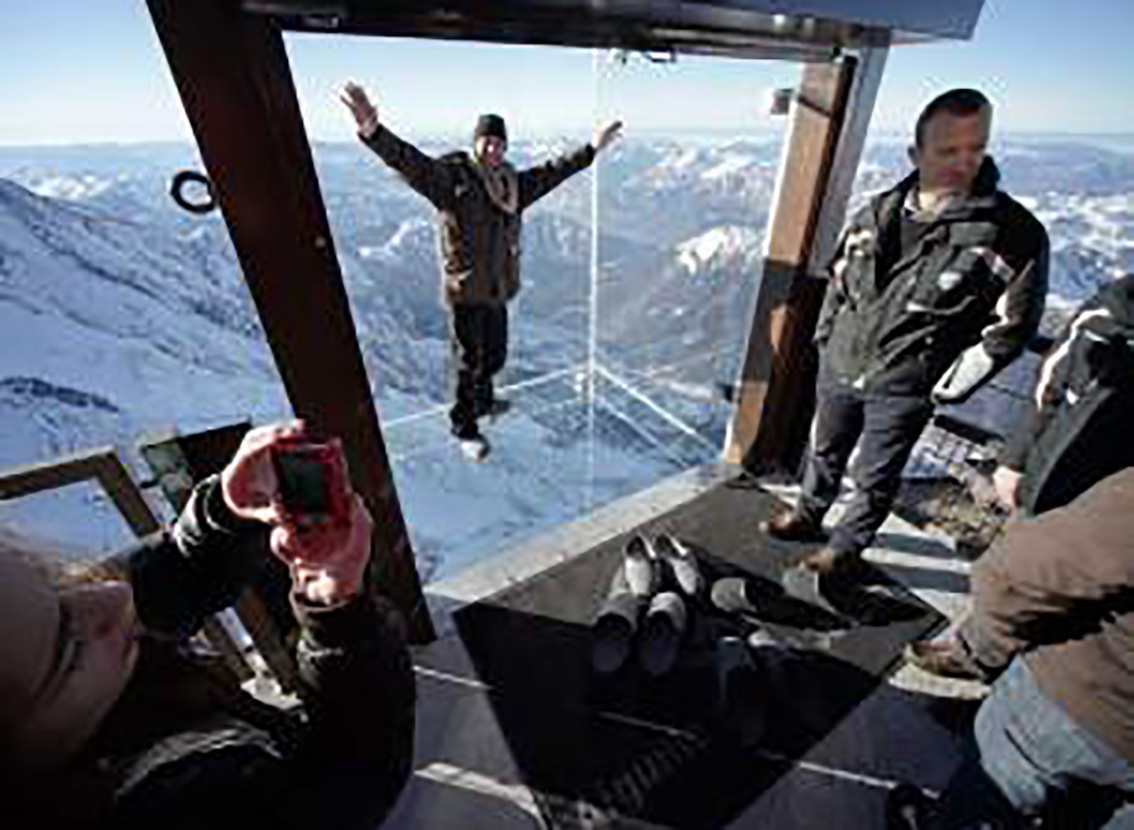 Although the winter turned out to be more gracious this year than the year before, true lovers of skiing probably still feel unsatisfied, fortunately, there are places where d...

All lovers of the mountains, probably just like we, do look forward to the first spring hiking in the mountains, the birds singing and the awakening of nature. However, rememb...

Before you hit the road – the choice of destination and companions.

Whether youre an ordinary worker - a small cog in a large corporation or a poor student, or perhaps a Polish mother, whose children grew up and no longer require such care as ...