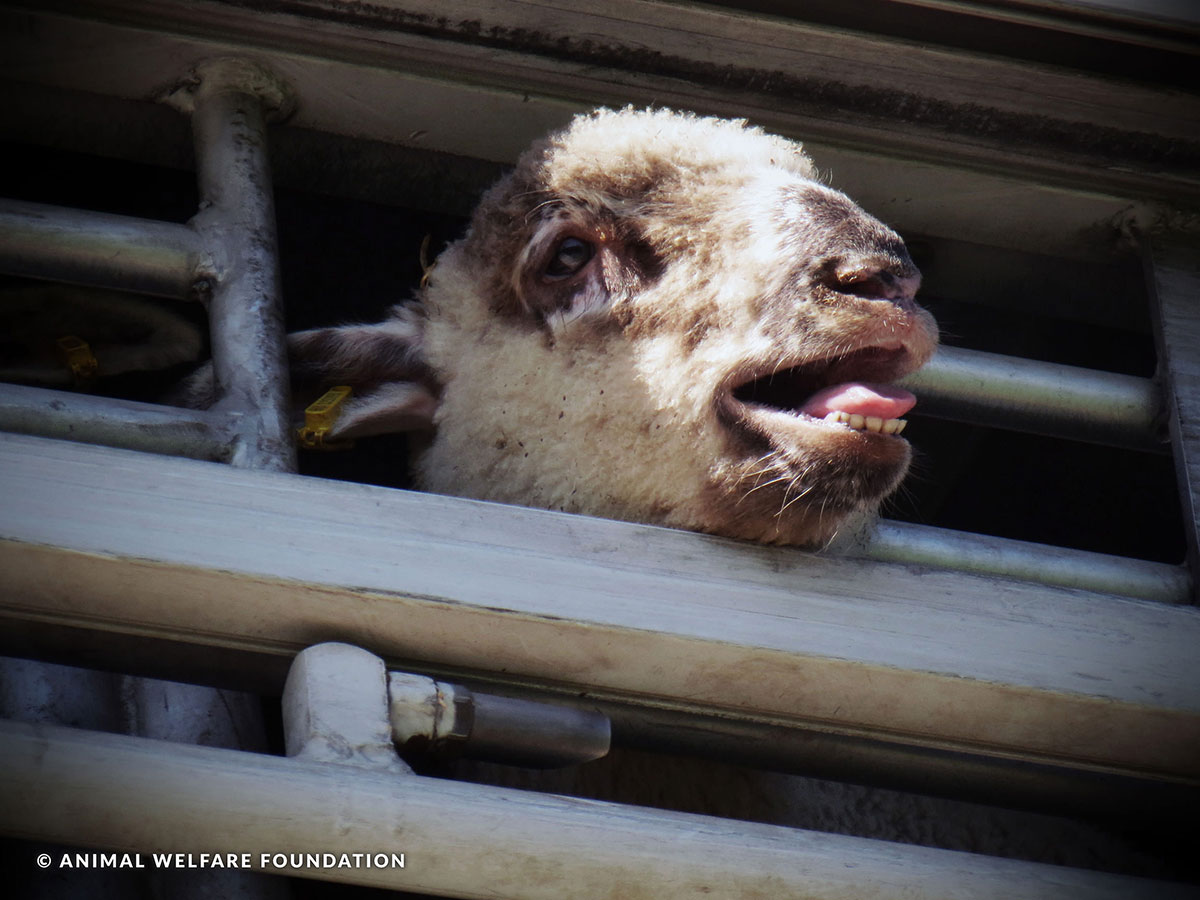 The exhausted animals pulled by the neck and legs, starving. The European regulations concerning the transport of live animals do not protect them from pain, hunger or thirst. According to the newest report of the animal protection organizations, the regulations that are currently in force are regularly violated. The very young animals are transported from Poland at a distance of even 1500 kilometers. The organizations of CIWF Polska, Eyes on Animals and TSB/AWF call for shortening the transport of live lambs to the maximum of 8 hours.

Each year over 22.000 thousand lambs are transported from Poland to Italy. Among them there are many unweaned, so those that still should drink mother’s milk and are not accustomed or adjusted to other types of food. They are very young and not fully independent animals. The situation has not changed for years despite many reported violations.

The main factor causing the pain of those young animals transported over long distances is hunger. The unweaned lambs should be fed with a substitute of milk or an electrolyte solution. The investigation conducted in 2017 revealed enormous suffering of the animals and negligence of authorities to punish for the violation of law by the carriers. The lambs set off on a journey that may last even 30 hours at the distance of almost 1500 kilometers.

The lambs are transported from Poland over long distances, mostly to Italy.

The report confirmed the violation of the applying regulations of The Council Regulation (EC) no. 1/2005 of 22nd December 2004 on animal protection in transport by the carriers, i.a.:

In the investigation 3 transports of lambs from Poland to Italy were controlled – in each case occurred irregularities. Any of the controlled carriers had right equipment to water young animals or right food for the unweaned lambs – therefore the animals were not fed. The time of the carriage was not observed.

In relation to the dark facts disclosed in the investigation we call on the Minister of Agriculture for giving a special attention to the transport of unweaned animals from Poland and limiting the maximal time of carriage of such animals up to 8 hours. The laws are regularly violated in the transport of animals. According to the Article 3 of the Regulation 1/2005: “No one may carry the animals or order to transport animals in a way causing their injuries or sufferings”. The collected materials show that the basic rule is systematically breached. Therefore it seems that its fulfillment is impossible with the currently applying laws. That is why we call for limiting the maximal time of carriage of the unweaned animals up to 8 hours.

The link to the film on the investigation and the petition to the Minister of Agriculture for the shortening of lamb transport up to 8 hours: www.ciwf.pl/jagnieta 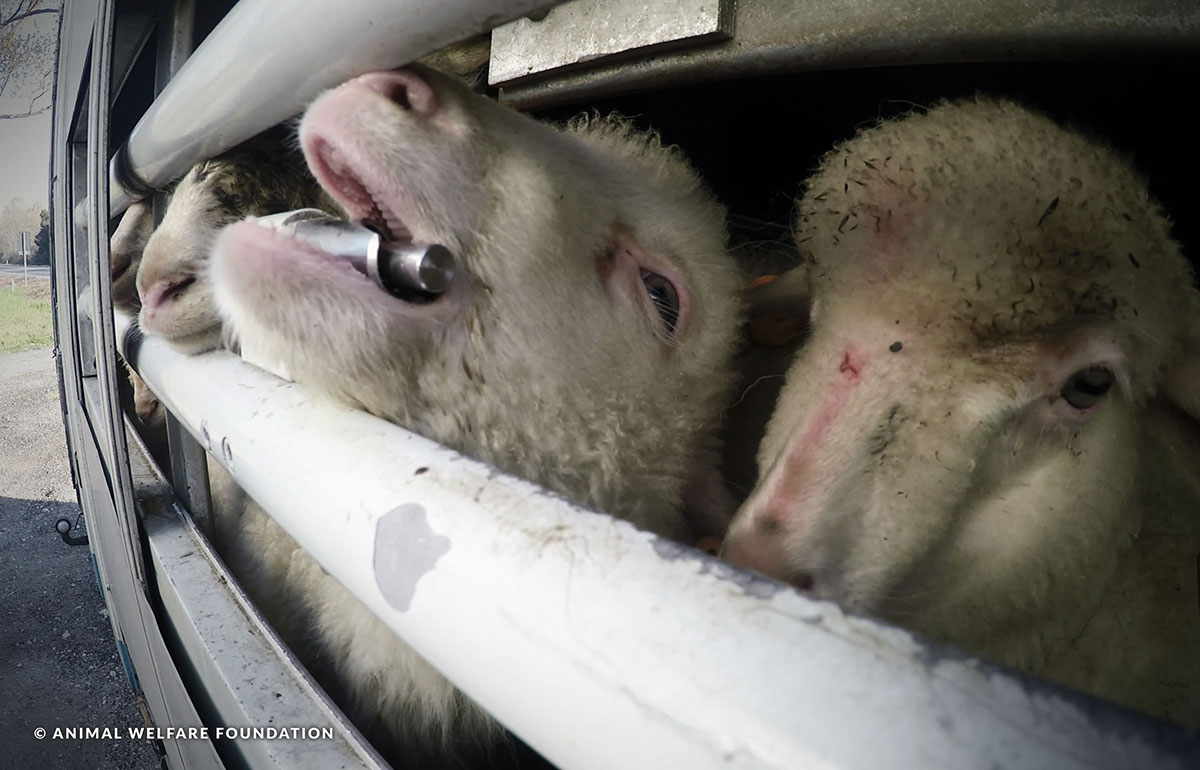 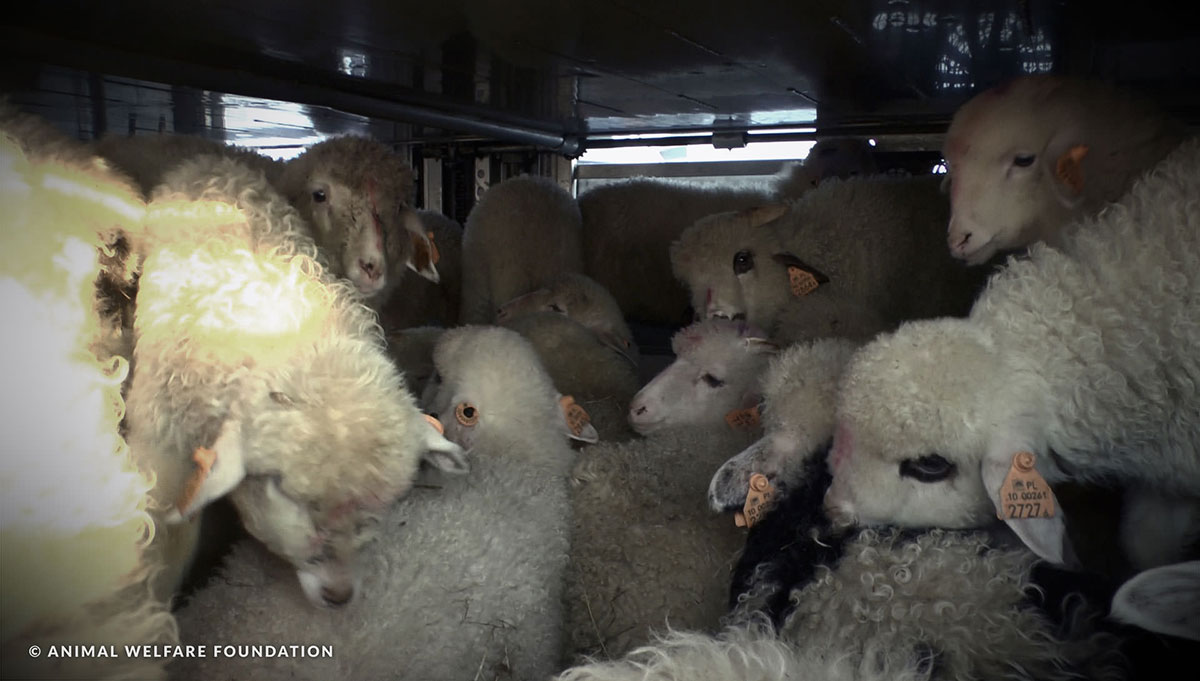 Meyou– love for cats and good design at once!

Meyou is a French company, the designers of which created the unusual beds for cats. They were made not only to ensure the safe and comfortable space for a cat, but also to be...

If you like good design and animals, you simply must be on this event!

Fair of Pretty Things and the portal Patyna.pl invite you to the vintage zone and the auction of classics which will take place at the weekend of 22-23rd April in the building...