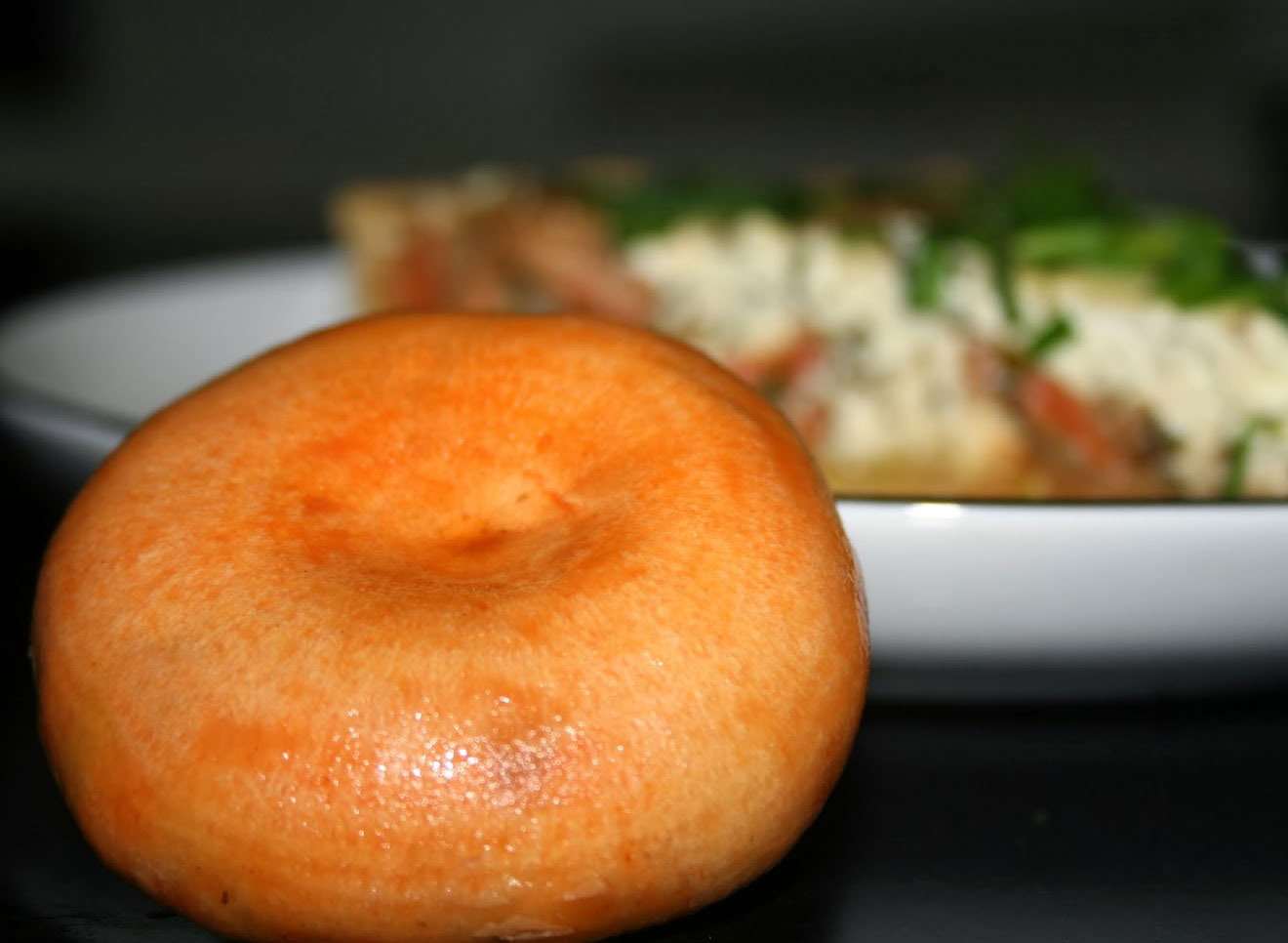 A song about Red Pine Mushroom is known to everyone in Poland, regardless of age and musical tastes. Unfortunately- a red pine mushroom is better known for its brilliant taste to the residents of foothill region. Now there are a lot of red pine mushrooms in the forests. However, they are not so hard to miss, even among the leaves falling from the trees.

Red Pine Mushrooms love the mountains. The more steep, the deeper ravines are, on the bottom of which the mountain streams are flowing, the easier we can find these mushrooms. These days in the foothill and mountain forests you can literally stumble on red pine mushrooms. The red pine mushroom harvests have just begun and when the weather is good they will end up in a month. There were years when red pine mushrooms showed up even in early December. Lactarius delicious known as Saffron Milk Cap or Red Pine Mushroom comes from Russulaceae family. It has orange, sometimes fleshy-red cap, always with pinstripe. Sometimes it may get a little green. There are thin and fragile orange gills under cap.. When it is fresh, the mushroom exudes light orange milk when cut, it change to green after 1 day. Red Pine Mushrooms form mycorrhiza with pine trees.

Lactarius delicious has few twin brothers, which are almost indistinguishable for the inexperienced people. Fortunately- they are eatable. For example: Lactarius salmonicolor, Lactarius deterrimus, Lactarium semisanguifluus or Lactarius sanguifluus. Lactarius pornisis- confusingly similar to Red Pine Mushroom has white milk. Its important to pay attention to the color of milk immediately, because Lactarius pornisis is slightly poisonous. Red Pine Mushroom are the best when kept in the vinegar. In marinate they gain characteristic spicy flavour. They remain tender and firm. You can also coat them and fry in batter and. It is also well to keep them in clarified butter.

In winter such mushrooms in butter will fit perfectly the quiche with red pine mushrooms. This dish will immediately bring us to the beginning of autumn and make us miss mushroom picking. But first we have to pick them,( because buying mushrooms is not fun at all), and pack them into the jars.

Medium sized, healthy and firm red pine mushrooms (the little ones we pun into vinegar marinate!!) must be must be perfectly cleaned but not soaked in water! We cut of the stipe. We slice the caps or carve up in quarters. We clarify the butter. What does it mean? We melt it in a frying pan over medium heat and collect the foam formed on boiling butter, as long as it stays clear and transparent. This way we get rid of impurities. But there may still be some at the bottom of the pan. Thats why we decant the butter gently into another vessel so that the impurities are in the pan. You can also make it easier and buy already clarified butter. This is an important element- in normal butter mushrooms may spoil- in clarified, never!

Wash the pan, pour clarified butter on it. Heat on high flame, throw mushrooms and cook until the butter will again be clear. Mix the mushrooms do not stick. Generously with salt but not too much. In this case, salt is a preservative, and butter prevent access of the bacteria to mushrooms. Wash jars, steaming with boiling water and dry them thoroughly. Put red pine mushrooms into jars and pour it with hot butter, they were cooked in. Pay attention not to put too much mushrooms into a jar- the butter must cover all of them. Otherwise all above the butter will go bad. Close jars with steamed and dry caps, pasteurize them in the oven - 140 degrees for 30 minutes. The most important is to put the jars into a cold oven, set on the grill (not on a baking tray to not cracked, it wont happened on grill). It is also important that the jars do not touch the walls of the oven.

Thus prepared mushrooms will taste as fresh. And soon we will give you the perfect recipe for a quiche with goat cheese and red pine mushrooms! 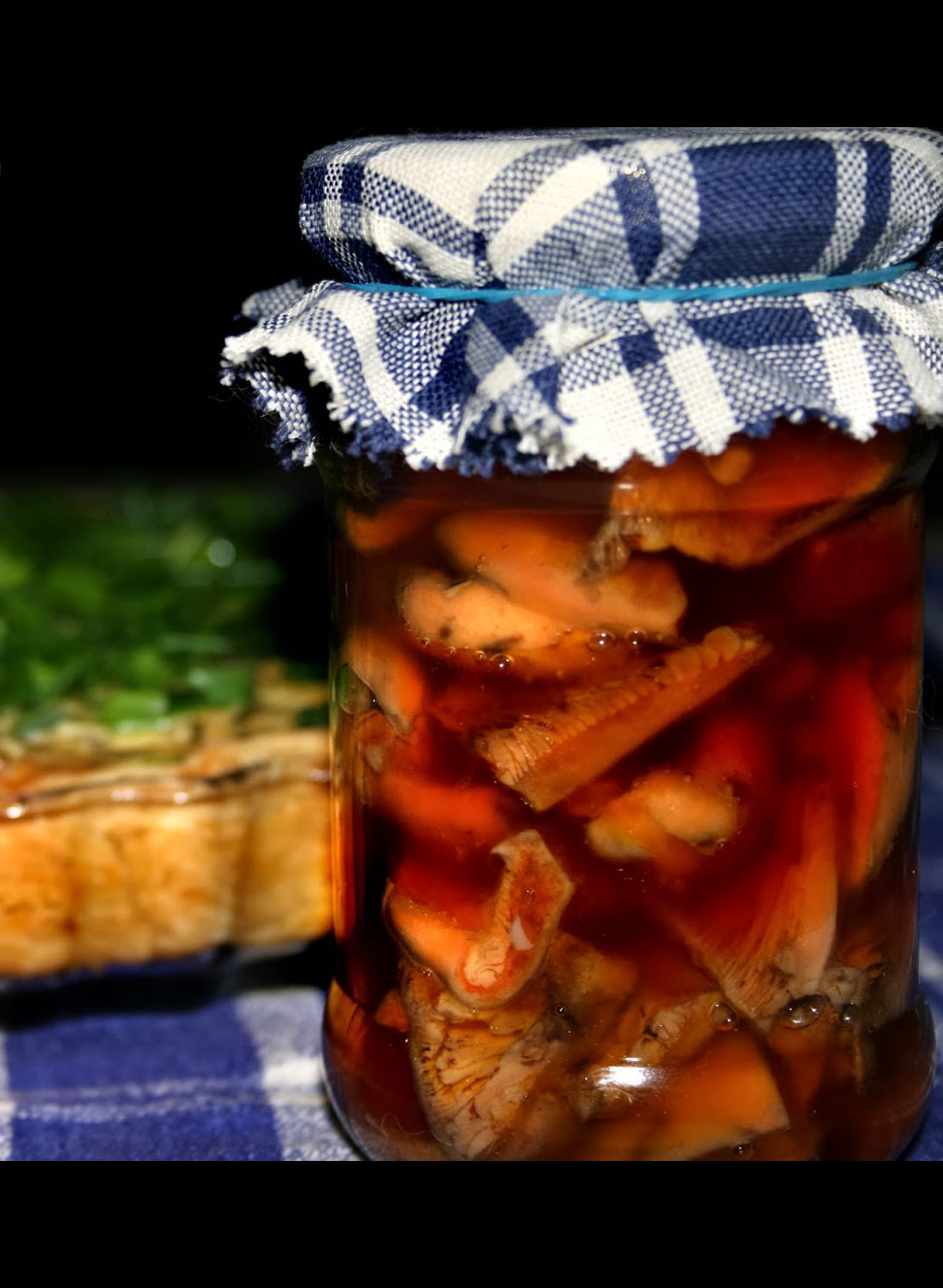 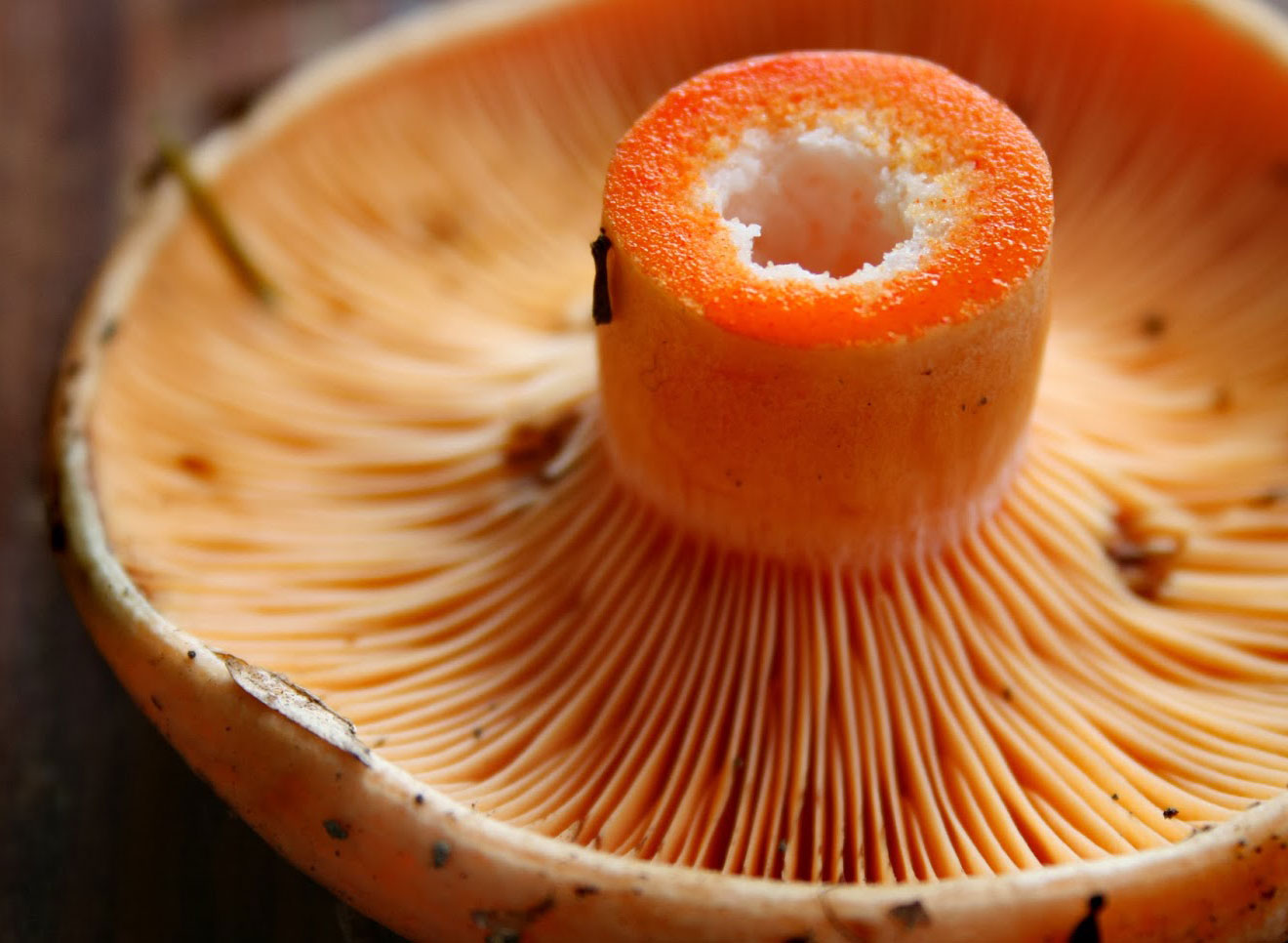 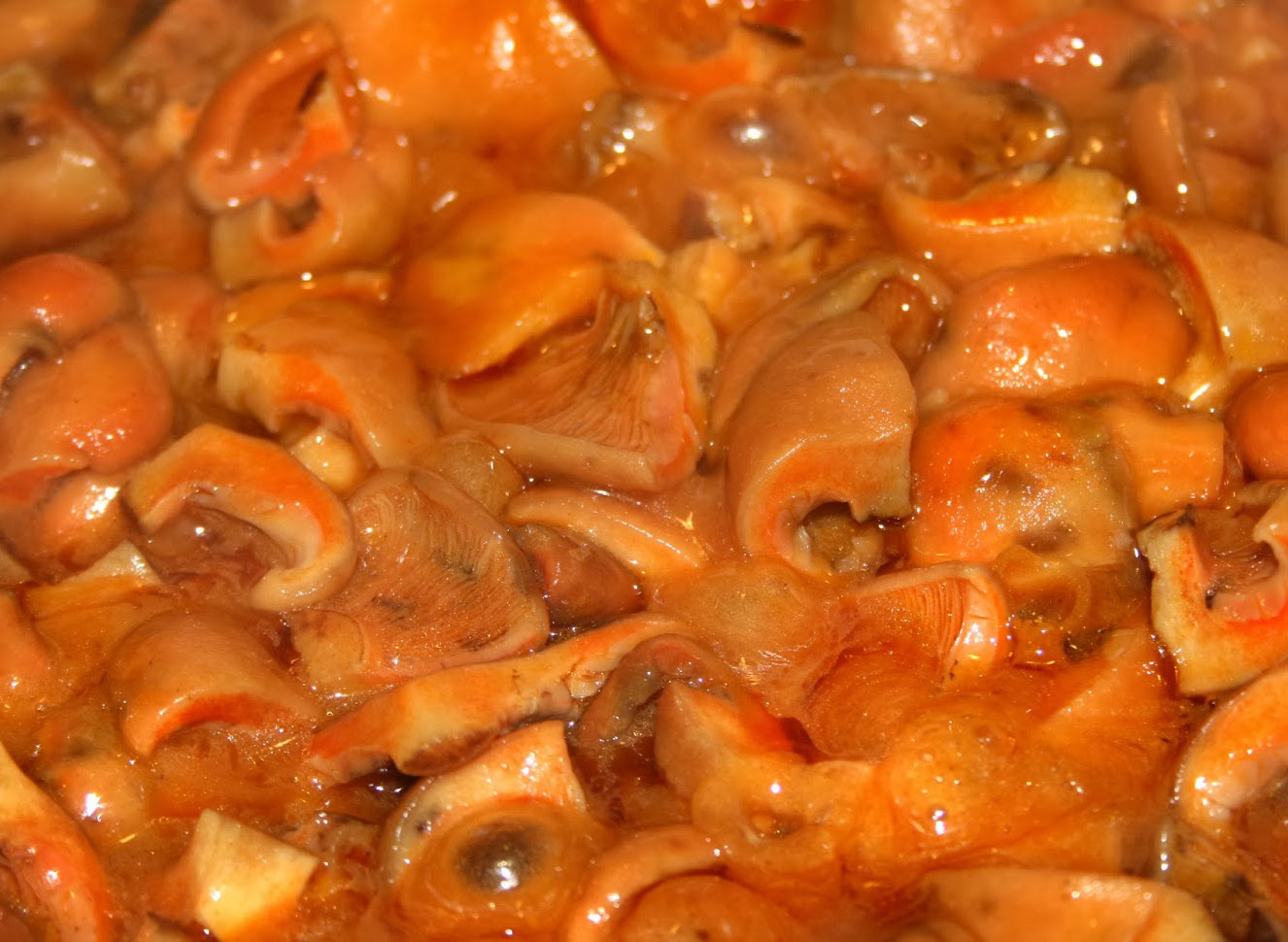 The suffering of little cockerels!

Soon, at the beginning of April, we will be celebrating Easter. One of their symbols are eggs and little chicks,&nbsp;&nbsp;associated with a new life. Not a lot of people kno...

Pumpkin not only good for Halloween

October is the perfect month to buy a pumpkin. Not only because of the upcoming Halloween but most of all, to find out what it tastes like pumpkin. Vegetable is ideal for anyo...

To eat dinner, and later to eat dishes as well, in order not to wash up or not to put them in the dishwasher and not to waste your time and energy? Utopia? Not at all. Thanks ...