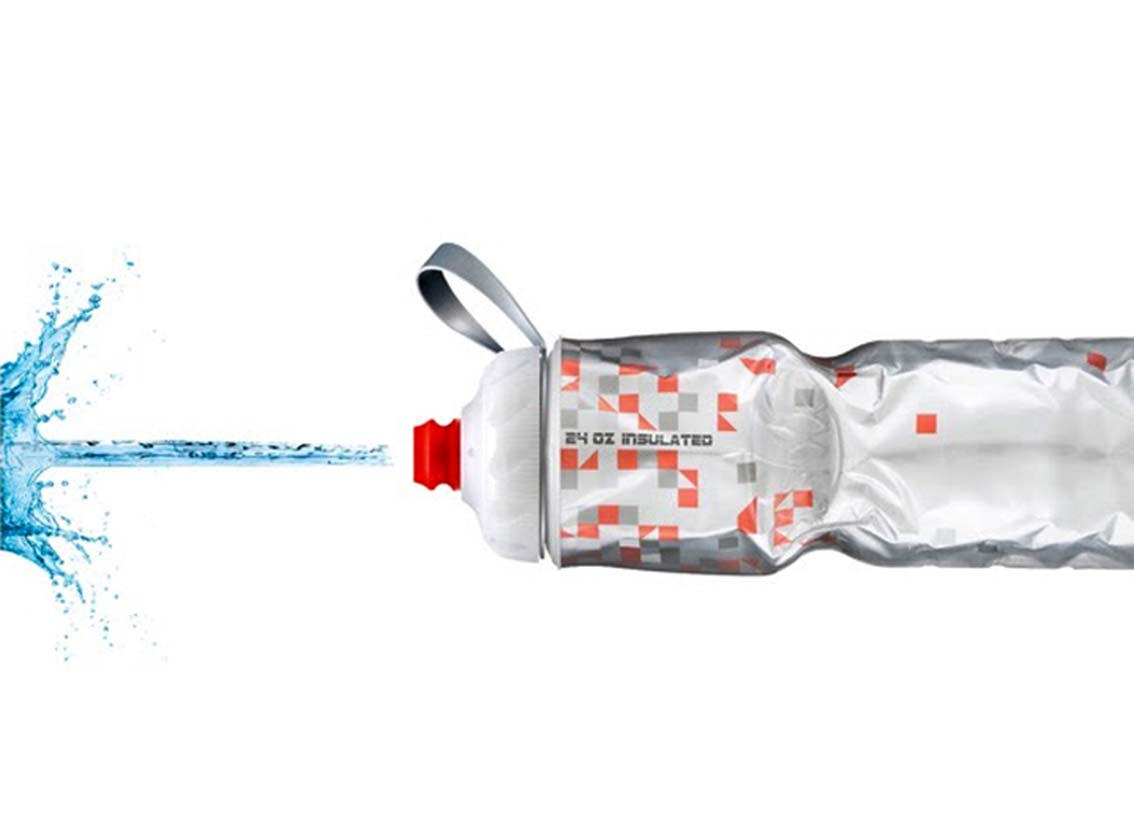 After years of product developments, and months of testing on the trails and roadways surrounding its Boulder, Colorado office, Polar Bottle has unveiled its brand new ZipStream self-sealing cap.

ZipStream is the product of 20-plus years designing products for the cycling community. It is the first Polar Bottle cap to feature a self-sealing valve. The valve’s design prevents the bottle from leaking even in the open position, and allows pressure to build inside the bottle when squeezed — releasing a powerful burst of water. Coupled with the dual-wall insulation technology that the company pioneered in 1994, this new valve ensures that ZipStream covers the major hydration concerns for cyclists — ease of drinking and water temperature.

“Over the years, feedback from cyclists has driven much of our design changes,” said company Co-founder and Head of Product Development, Robert Heiberger. For example, engineers are continually working to make the bottle more squeezable. “The idea for ZipStream came in response to customers who told us that they wanted faster access to their water, so we listened.”

Unlike other self-sealing caps on the market, ZipStream is dishwasher safe and even has a removable valve for easy cleaning. The cap’s valve is bright orange to distinguish it as a Polar Bottle product — Made in the USA and backed by the company’s lifetime guarantee. The new cap will initially be featured on the BreakAway line of 24oz and 20oz bottles. It will also be offered as a stand-alone accessory to fit all 24oz, 20oz and 12oz bottles.

ZipStream will be available from the Polar Bottle online store starting Monday, March 21st. It hits shelves in early April, retailing for $13.99 and $14.99 for 20oz and 24oz bottles, and $5.99 for an individual cap. “We got our start selling to bike shops 20 years ago,” said Polar Bottle President and Co-founder Judy Amabile. “While we have branched out to design bottles for other markets, it’s exciting to be back to our roots designing for cyclists again.”

A bike ride on a hot day inspired the founders of Polar Bottle to invent the original insulated reusable sport water bottle. From humble beginnings in a Boulder, Colorado, garage, the company has grown to become one of the leading players in insulated water bottles with its brands carried by major retailers in the U.S. and 42 countries worldwide. The company remains family owned and operated, and all its plastic water bottles are Made in the USA. 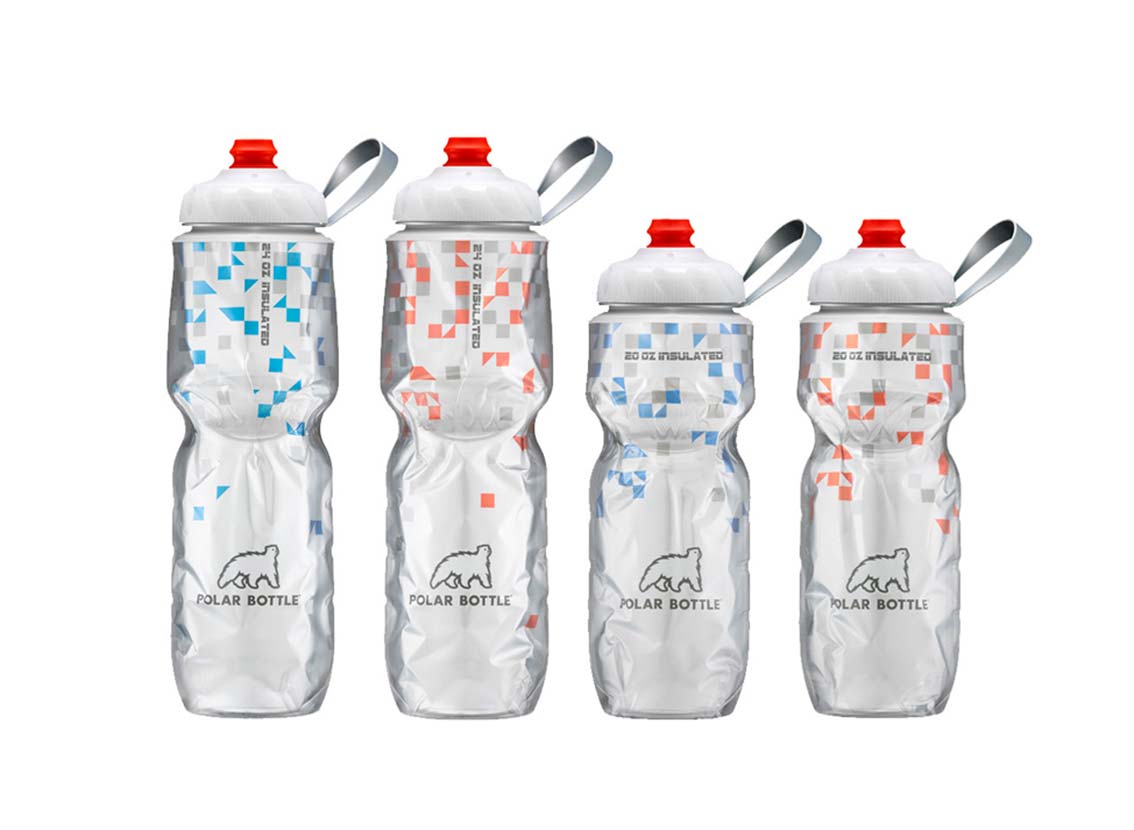 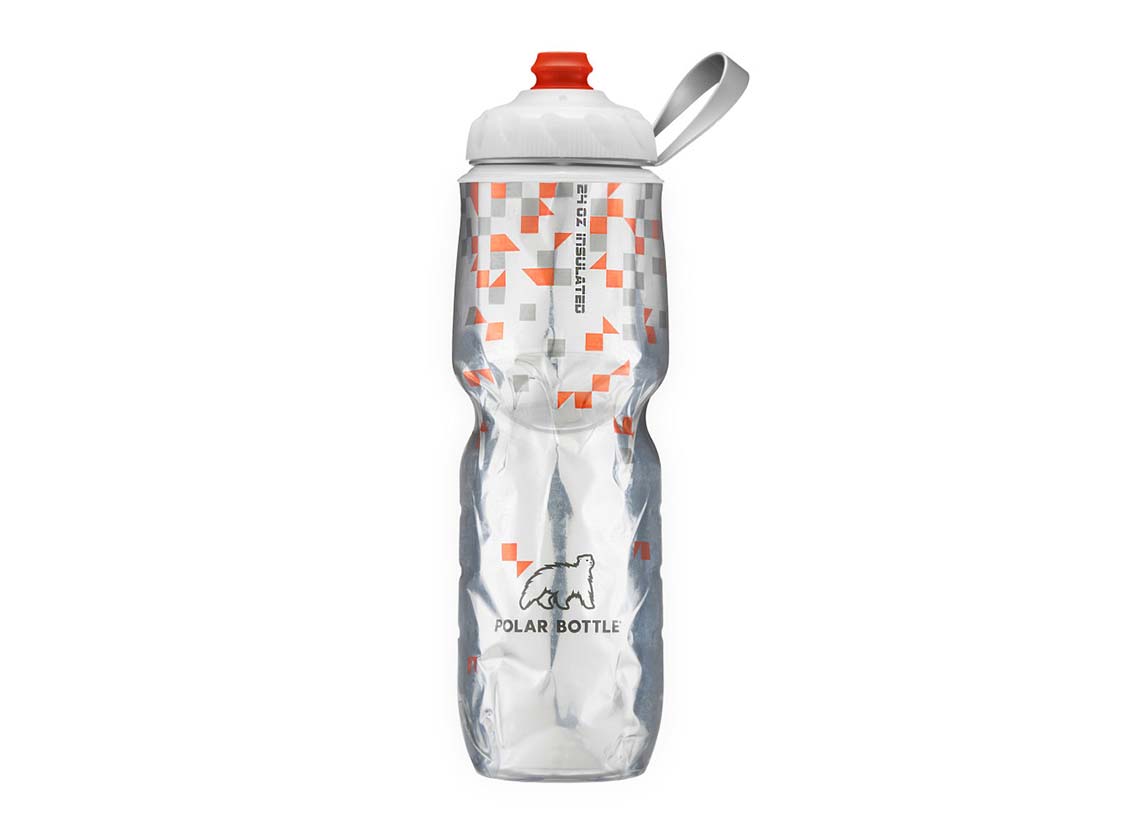 Drinking tap water is not only a fashion, but first of all it is a responsible attitude towards the environment. EQUA – a brand offering safe and comfortable glass bottles and...

Water in plastic or a tap water?

Heatwave makes us buying large quantities of bottled water. Drinking water is good for our body, but is the bottled water really th...

Ganic has its origin in the far north. The southern part of Norway, surrounded by forests and fjords, is unique. These free from contamination, covered with snow and ice areas...