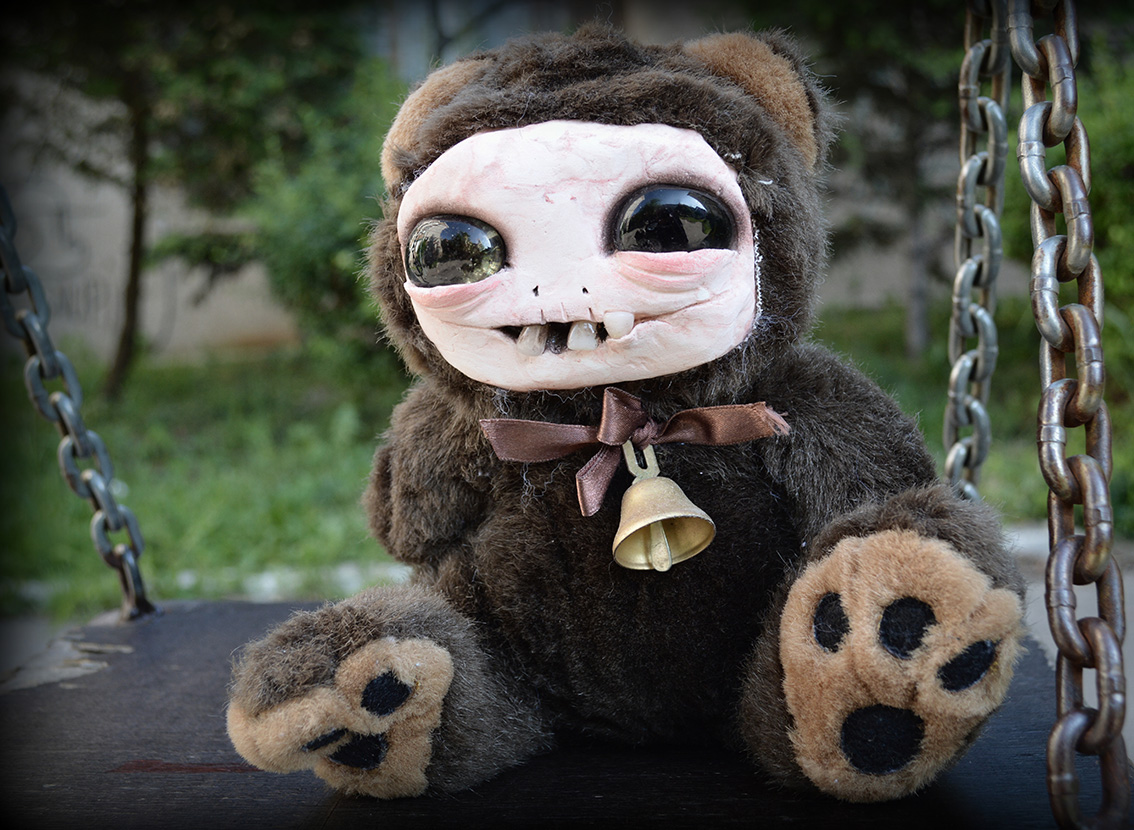 Kaziu de Bubu are already several dozen exceptional and unique dolls, custom made, mainly for ... adults. There are also Kaziu with milk teeth of their owners. Thanks to their exceptional beauty, children can learn that even in fairy tales not all look like plastic dolls. First Kaziu was made in March 2012, just before the next birthday of teenage daughter of Dagmara Antic. - Then I came up with the idea to make her a special gift - mentions the author of Kaziu de Bubu dolls - I also hoped that this will end up buying the expensive dolls that ended up their career in a dark box for toys after a week or so.

Teenager liked the idea of Kaziu so much that soon next dolls came into being. Dagmara Antic noticed that their creation gave her unique pleasure. In this way for two years Kaziu family has been created, and the members of which successfully find homes all over the world. Each Kaziu has a name. Some dolls have even a surname. Each doll has also a unique scent and its own date of birth. Kaziu is made of clay, which, after drying becomes as light as paper. – Kaziu has acrylic or porcelain teeth, the eyes are made of glass, and little bodies are sewn from various fabrics - says Dagmara Antic – They are filled with perfumed wadding and labelled with the Kaziu de Bubu inscription.

Toys are made in Belgrade. Often – according to individual project. - It has never happened that any project or order was impossible to do so far - says Dagmara Antic – Kaziu is usually ordered by adults for themselves, but there are parents who want a doll for their several-years-old child. There are also people who send milk teeth of their child to me, I immortalized them by making Kaziu. This is a keepsake for a lifetime and at the same time mascot - adds the Kaziu author.

Parents who decide to buy Kaziu for their child, they become the fans of Kaziu themselves. These are people who like being unconventional. The key is to understand that not all what love has to be perfect and beautiful. "Kaziu beauty" helps in it, which for many people seem to be difficult. - I often ask how the child responded, and it is always a response like, smiles are huge and happiness even bigger - Dagmara Antic enjoys- As it follows, kids like to play with them. Of course, probably there are toddlers who will cry when they look at them, but just think how many of us were afraid of Santa Claus - she explains.

For many parents who decide to give Kaziu to their children, the most important thing is that they do not give him/her an ideal, reaching of which will never be possible. This is often the case with plastic dolls with slender waist and dimensions that do not occur in nature. You can hug Kaziu, tell him about your sorrows, take for a walk ... His beauty does not force a child to think about having the perfect face or figure. - Most of dolls even do not have hands - smiles author of the dolls - probably that is why Kaziu is a great friend to those who saw in him something more than just eyesore.

Dagmara Antic is the mother of a teenager, a mature woman with a passion who enjoys that things she is doing bring a different joy to others. Kaziu de Bubu Dolls can be ordered on facebook profile: Kaziu de bubu 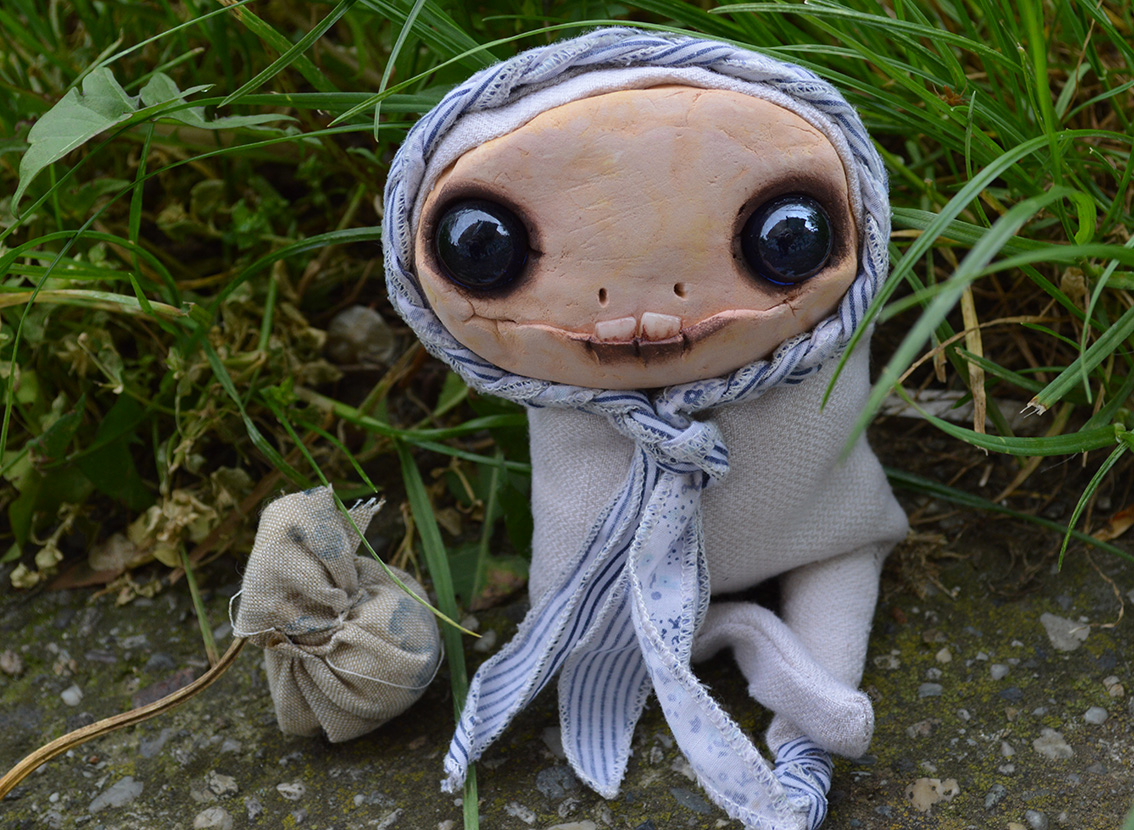 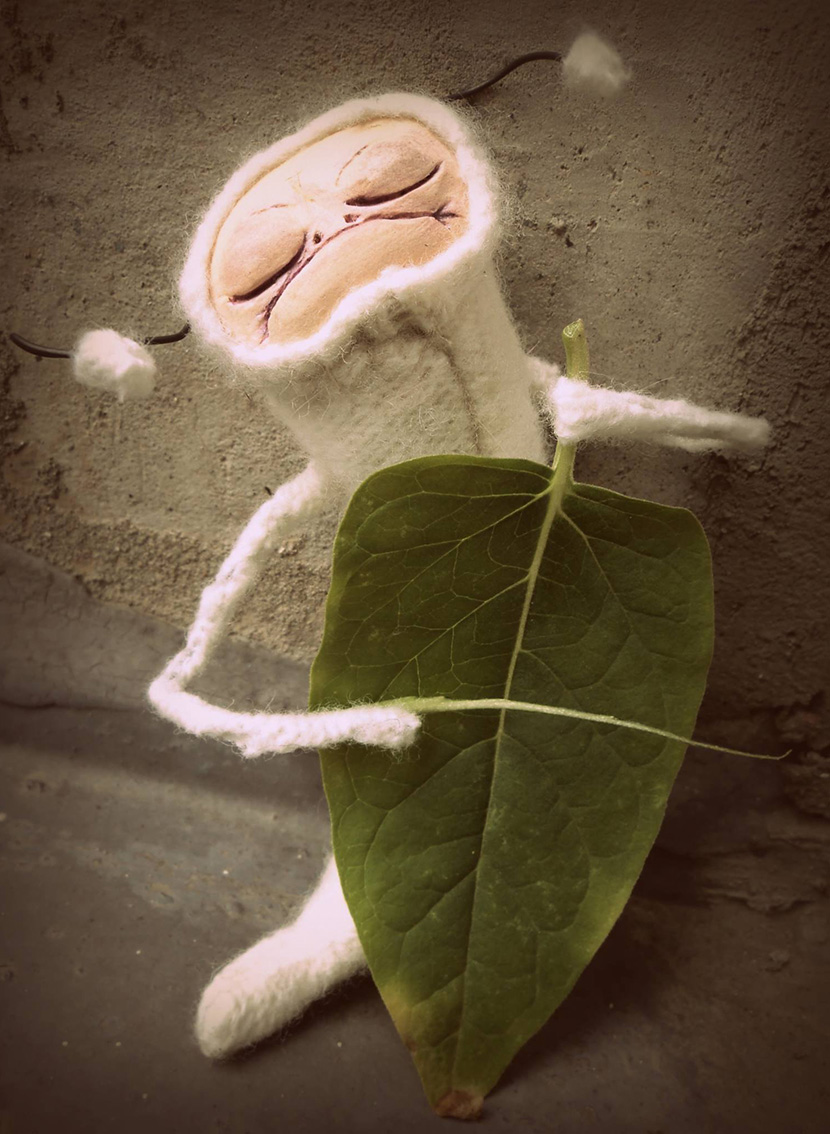 Bawa - a table on which fun never ends

The best toys for children are those simplest, allowing the creative thinking to develop in a natural way. It is properly the table BAWA. It is enough to say “table, open up!”...

Coffee. Many people cannot start their day without it. It turns out that it (coffee) is able to "put on their feet," not only us, but also our hair. Coffee grounds are perfect...

Handmade Christmas cards have many advantages. The first and most important one, is that each is unique and exceptional. It is also important that we can use items that we no ...