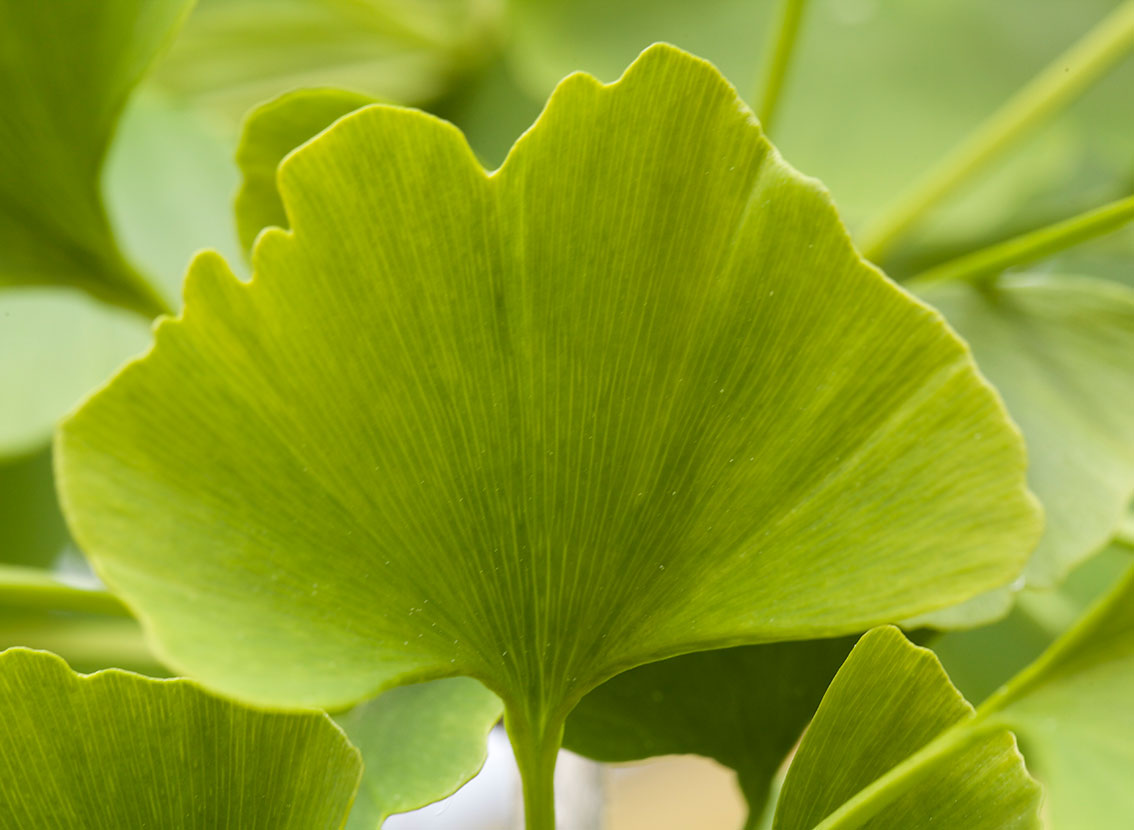 Mysterious ginkgo biloba is also known as maidenhair tree, the tree of a thousand uses. It effectively supports the fight against cellulite, as well as alleviates the symptoms of menopause. You can find it both in creams for skin capillaries, as well as supplements for patients with Alzheimers disease.

Ginkgo tree is a living fossil. It can reach height of 30 meters. It is a dioecious tree- male and female trees are separated. Leaves are small, thick and elastic, young ones- are divided into two parts. Despite its name, ginkgo comes from China. Currently, it is an ornamental tree in parks and by the roads in Europe, America as well as in Japan and Korea.

It contains, for example, flavonoids, phenolic acids, lactones, steroids and organic acids. Leaf extract, collected in autumn, is mainly used for therapeutic purposes. Dried and shredded leaves should be stored in hermetically closed containers. Ginkgo works primarily on the cardiovascular system. It has the ability to constrict blood vessels, it protects capillaries and strengthens veins. It is recommended in cerebral circulatory insufficiency, phlebitis, varicose veins, "heavy legs". It is often recommended for prevention of coronary heart disease, stroke and older people with dementia symptoms such as: confusion, memory loss, headache, depression, dizziness, tinnitus.

The best results are achieved by using ginkgo in capsules, tablets or in a liquid form. Note, however, that the use of ginkgo is not recommended for patients with hypertension, diabetics, pregnant women and women during lactation, and by children under 12 years of age. 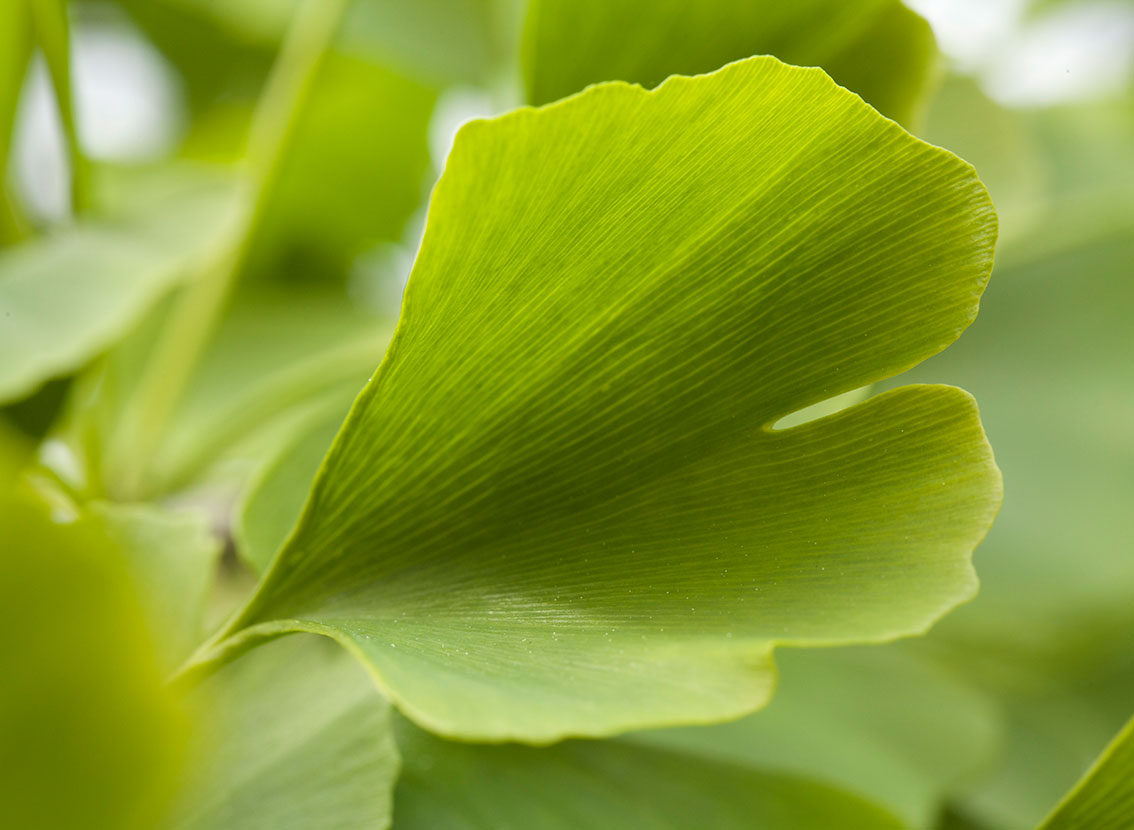 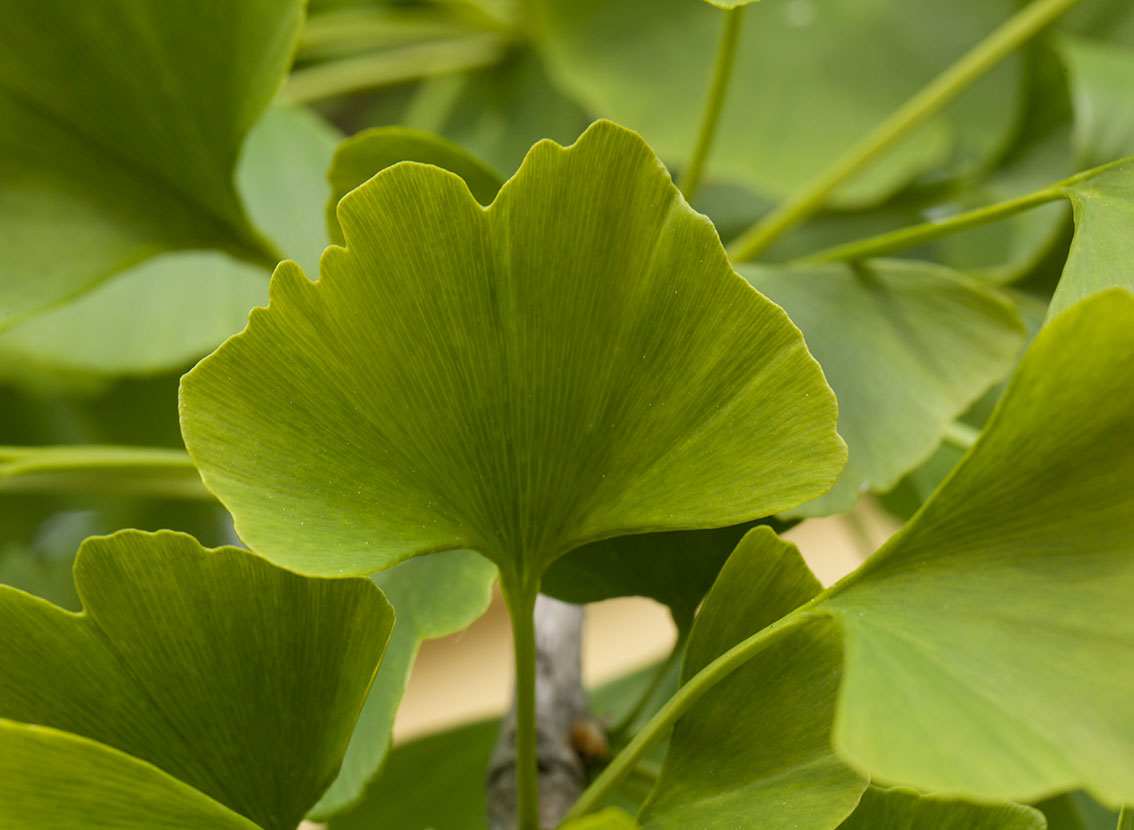 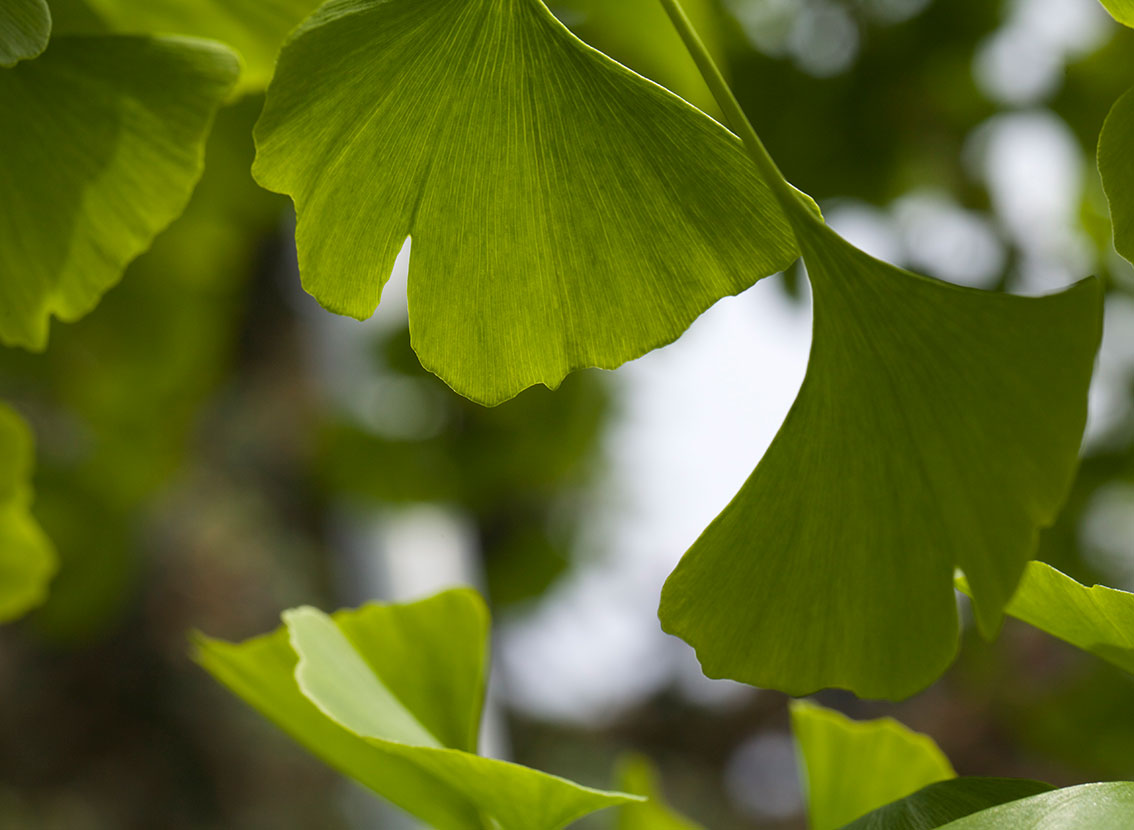 The fresh herbs can add the extraordinary flavour to even the simplest dishes. Unfortunately – by buying herbs in the shop we are not 100% sure if they are ecological... Excep...

Don’t leave packing up for the last moment – a long waited summer and holiday trips are coming – also those very active. The weather may be kind much earlier so it is worth ch...