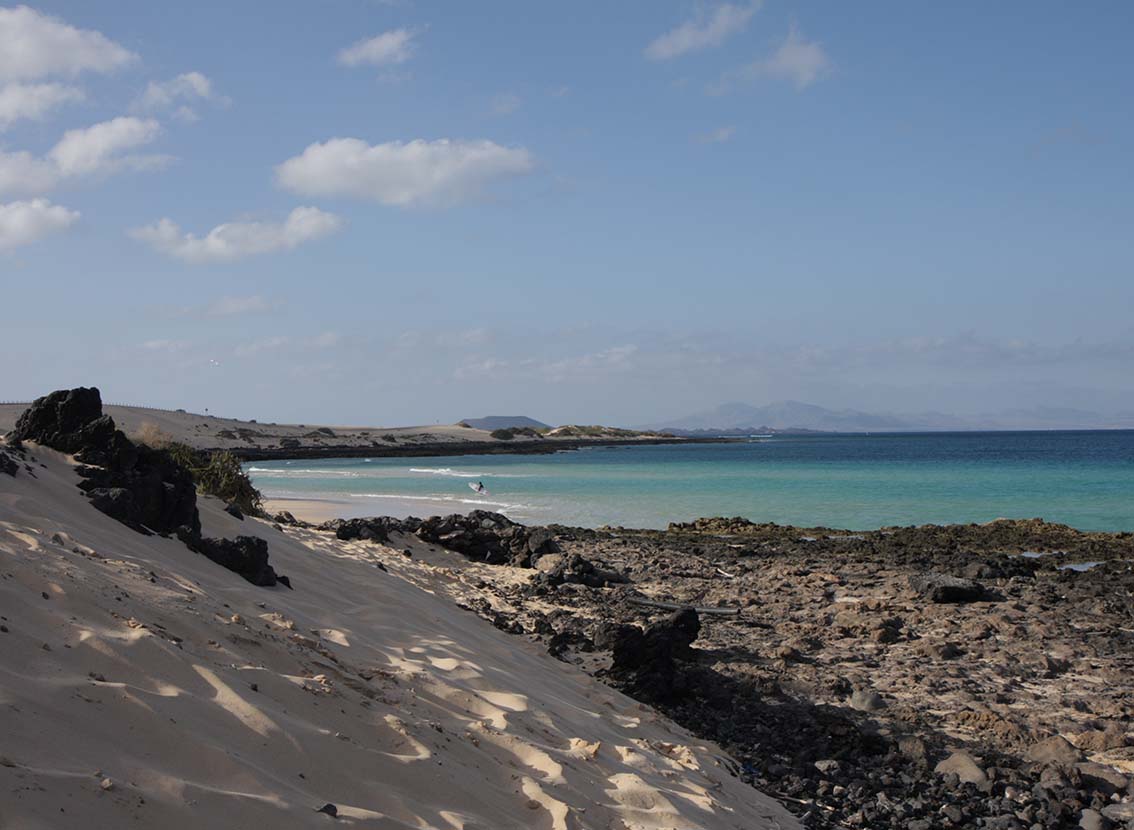 "An oasis in the desert of the civilization" – it is the way the island was described by the famous Spanish philosopher and poet Miquel de Unamuno in his works. Nowadays, this desert paradise is well known to the lover of the water sports. Due to the strong winds and the large number of beaches, the island is considered to be one of the best places in the world for those who love to go crazy on the boards in the waves.

Fuerteventura is the second largest but the least populated of all the Canary Islands, initially it was called Erbania. Nowadays, the islands name probably derives from the words "Que fuerte venture"- what a luck. These words were supposed to be spoken by Jean de Bethencourt when in 1402 he came to the island, or the name of the island comes from the words "forte aventura" - strong adventure.

You do not need to worry about the adventures while going to Fuerteventura. We can find there not only volcanoes and deserts but most of all the beaches. Most of the east coast is a desert, while the Sotavento coast and the coast around Corralejo are crowded with surfers. Water sports beginners should go to Fuerteventura in the winter. Those who already know the things, usually come here during the summer. At that time, the strongest winds blow from the Azores towards the Saharan depressions.

Since 2001, the island is home to the World Championship in the Windsurfing and Kitesurfing. This is the only chance to watch how the best of the best slide on the waves. Kitesurfing masters fly up to the height of 15 meters, while doing various kinds of complicated stunts. All interested people will find numerous windsurfing, kite surfing and surfing schools there. The levels of courses as well as the prices are different, so everyone can find something suitable for oneself.

In addition to the water madness, Fuertaventura also fascinates with wildlife, volcanic cones and mountain ranges. Very dry climate of the island, sometimes causes sand storms to appear here, carrying the sand known as Calima (Saharian Air Layer). Calima means a rise in temperature and limited visibility, the streets and houses are then covered with a fine dust. The temperature on the island rarely fall below 25 degrees Celsius, so you can go here for the winter as well, but note that it can be windy then. 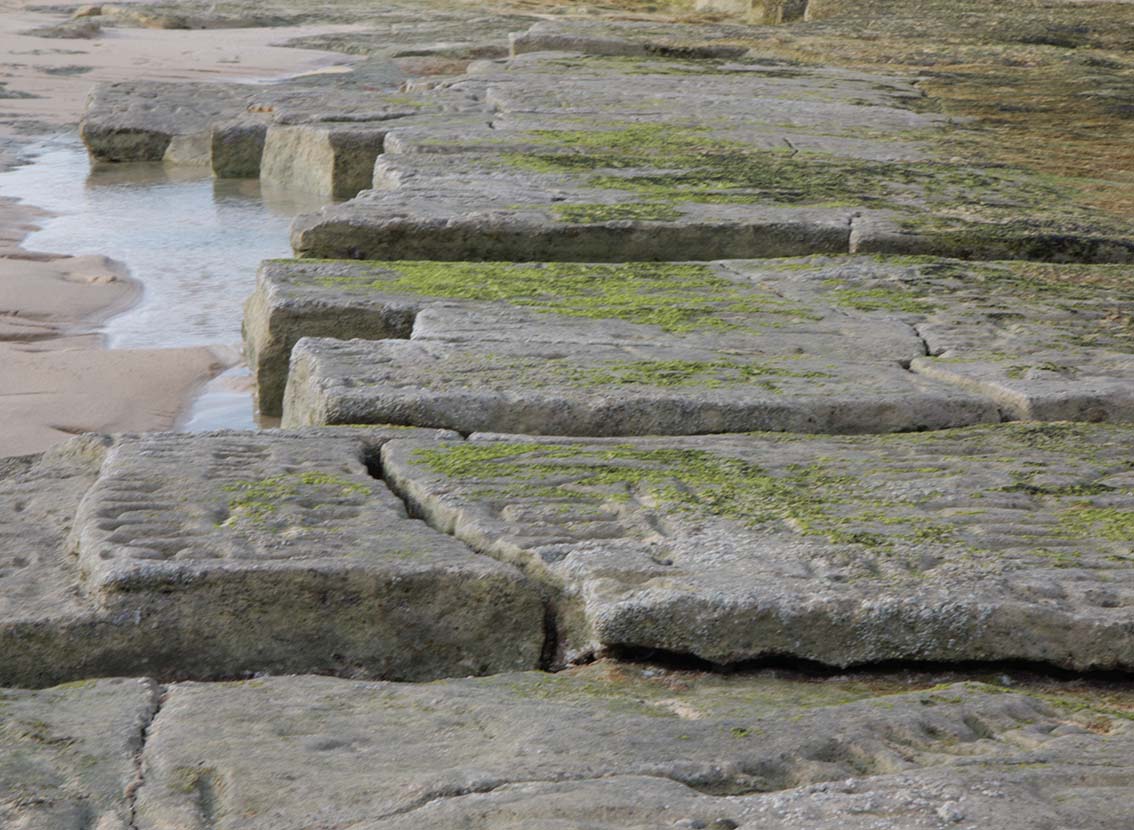 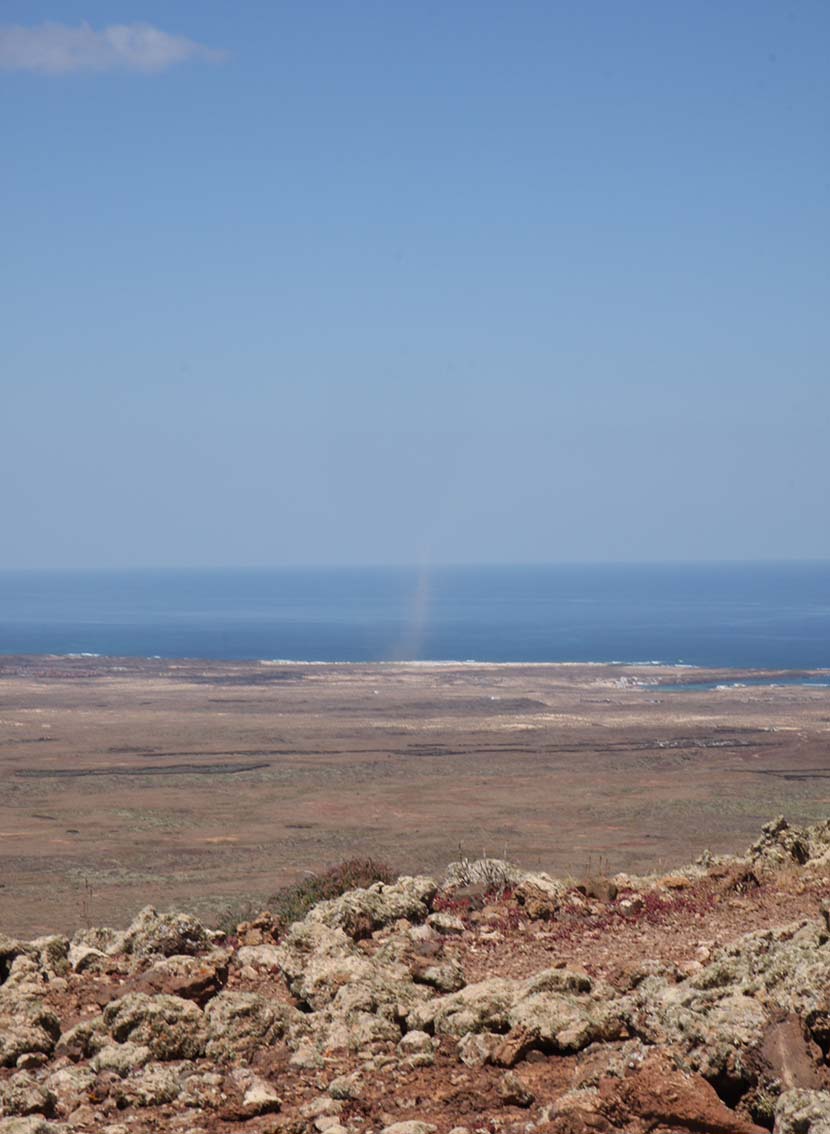 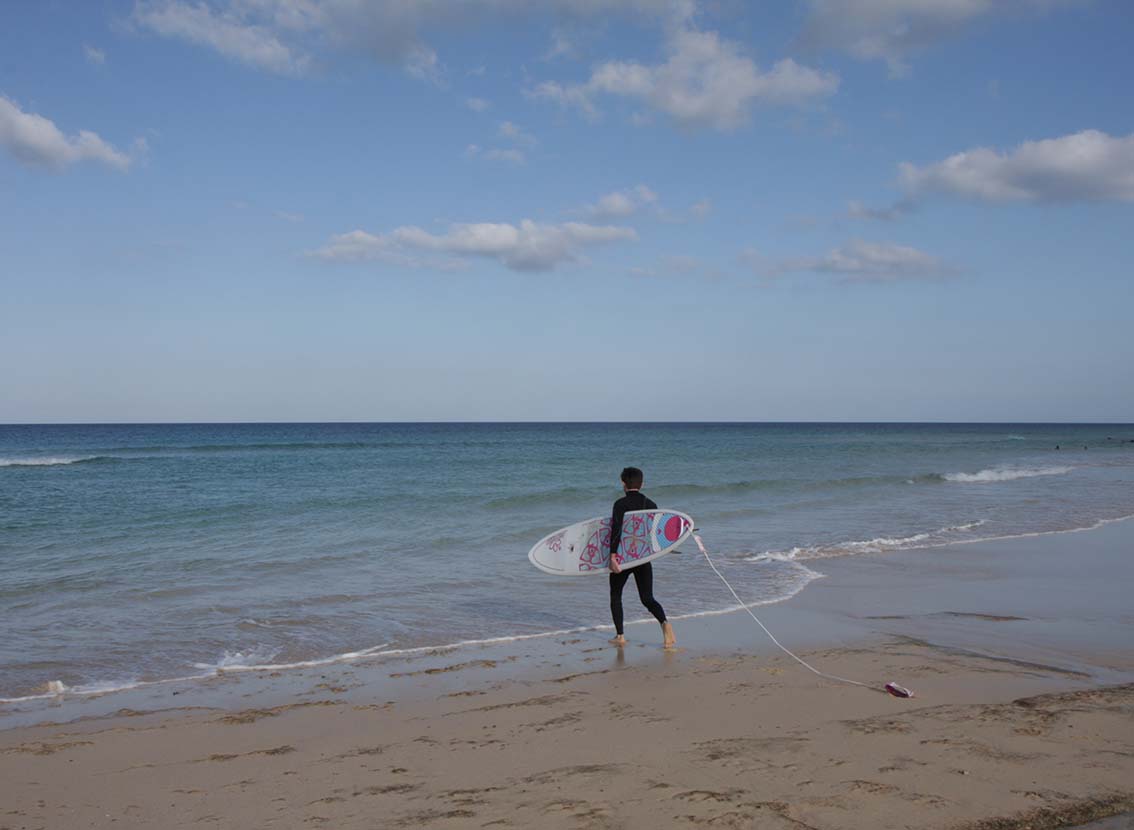 Unique and one of a kind, Eco-hotel for climbers, skiers and all lovers of the mountains, is located at 3912 meters above sea level, on the southern slope of Elbrus mountain. ...