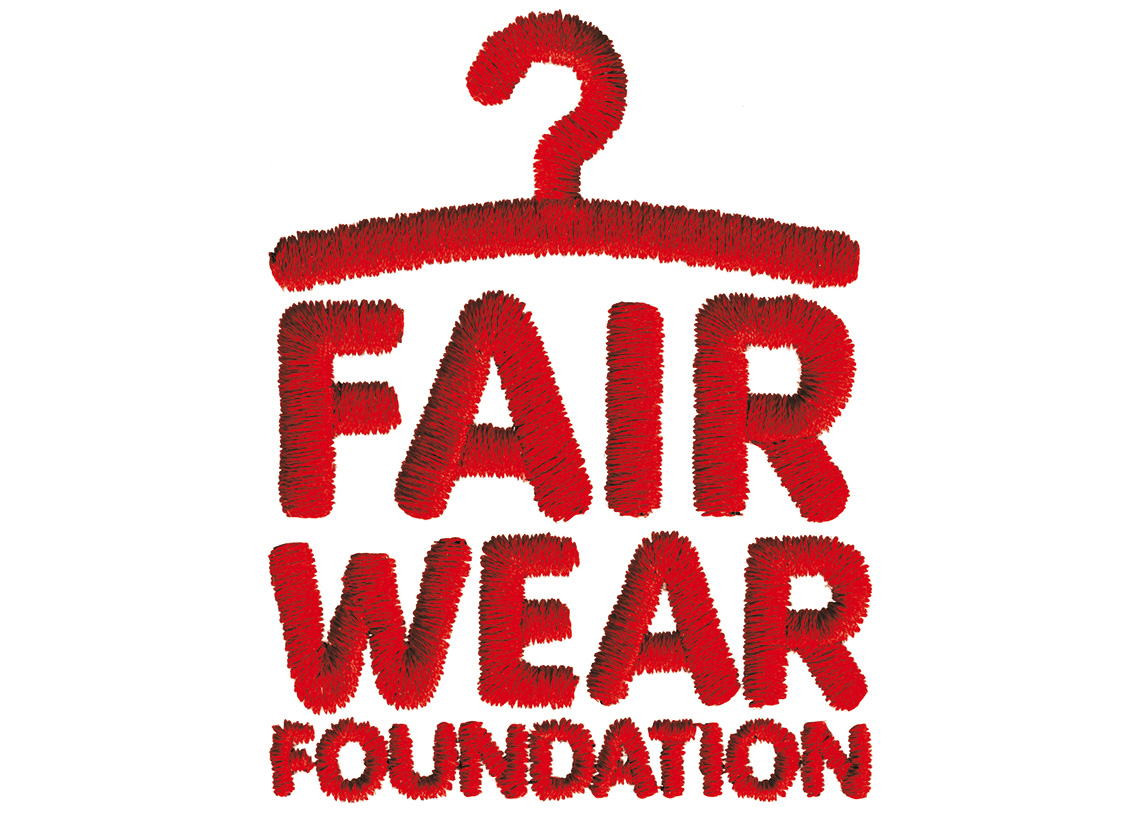 Fair Wear, similar to Fair Trade, is a sign of a fair trade and production. By buying products with this signs we care about the rights of employee who has made them. Currently we can find Fair Wear on clothes of the best outdoor brands in the world.

Fair Wear Foundation is an independent, international organization which cooperates with clothing producers in order to improve labour conditions in factories. Today the FWF covers 120 clothes brands and over 80 producers. In the whole world millions of clothes factories employees experience poverty and are bereft of any labour law. Despite that many clothes brands dont have their own factories, they have sewing subcontracotrs, so they have a real influence on labour conditions of seamstresses. The FWF cooperates with clothes brands that are aware of their responsibilities towards employees and want the improvement of their living conditions

In clothes brands factories with the Fair Wear you wont find children working, persons who are forced to work or sex discrimination in pay. Buying Fair Wear clothes is important for responsible cosnumers, who dont want to take personal or economical part in using labour force countries of the third world.

Unfortunately – a 100% Fair clothing still doesnt exist, admits FWF. But companies possessing certificate of Fair Wear are working on that this kind of clothing will appear on the market. Within them we will find many local companies, but also many famous outdoor brands.

Mammut has received the Fair Wear sign in 2008. Two years ago the comapny has ended cooperation with two subcontractors, because they didnt respect the labour law. Mammut is still working on improvement of labour conditions within their subcontractors. He offers them training and works on social dialogue improvement in his factories.

Jack Wolfskin is a member of the FWF since 2010. The company actively controls his subcontractors and helps in solving disputes between employees and subcontractors. Jack Wolfskin not only trains his employee on work safety rules, but also performs campaigns addressed to clients. Consumers awareness of labour law is equally important , thanks to it they can make aware consumer choices.

Mountain Force cooperates with FWF since 2011. This swiss company that produce high quality ski equipment not only meets the requirements of the Fair Wear but in many cases also surpass them. He has only one supplier,the KTC company, which is a member of the FWF. The company consults his plans and strategies with subcontractor, which enable to plan production in accordance with the labour law. In 2012 FWF hasnt received any complain about Mountain Force, altough employees were well informed about the complaints procedures.

Each year the FWF is joined by new producers of sport wear, who are aware of their social responsibility. Haglöfs has begun his cooperation with Fair Wear in April 2012. Maier Sports can boast about this sign since 2011. Outdoor & Sports Co, the owners of such brands as Hilly, Mountain Equipment, Ronhill or Sprayway, has begun cooperation with FWF in 2012 - We have joined FWF to benefit from their experience and guidance to ensure that our ethical approach to suppliers and the labour conditions of their workforce is to a recognised world standard." Hamish Dunn, Brand Director– says Hamish Dunn, Brand Director Outdoor & Sports Co.

In 2013 Ober Alp has joined the FWF, the owner of such brands as Salewa and Dynafit. The company believes, that support from experienced partner can help him with
Improvement of labour conditions within his subcontractors. We will be able to read the first report on Ober Alp control, performed by the FWF in the next year. 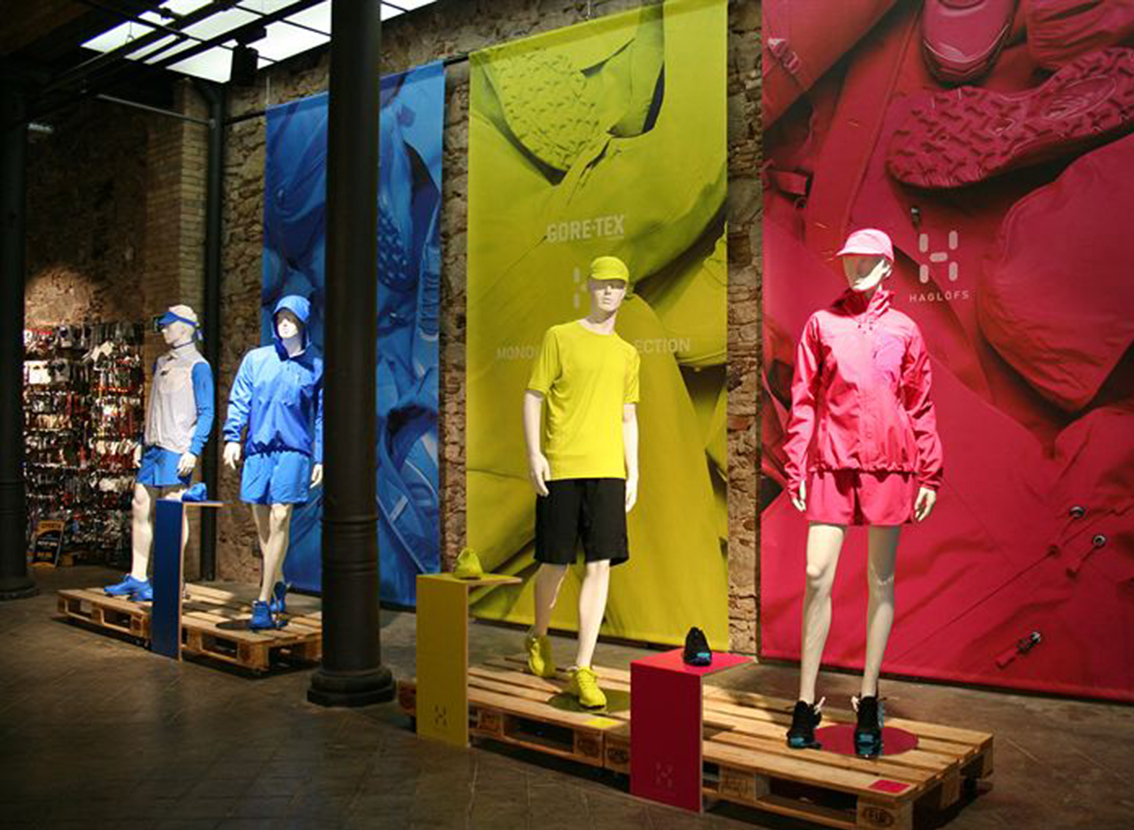 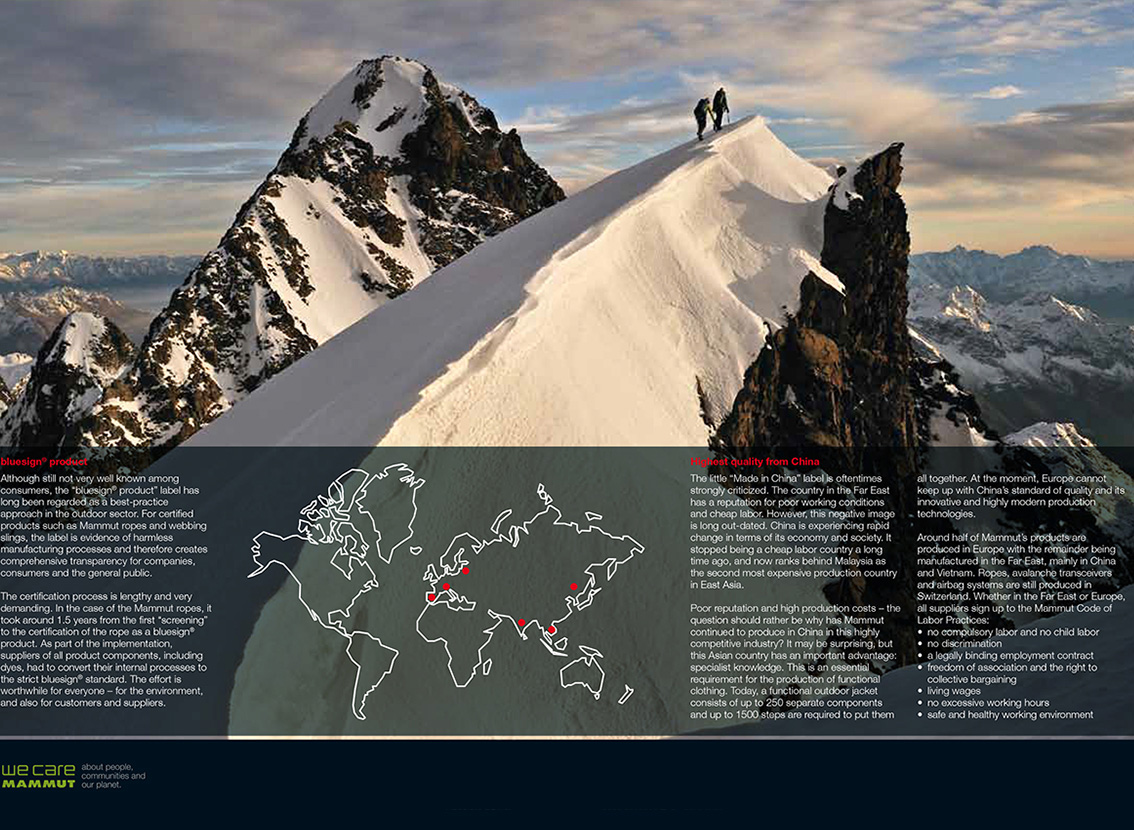 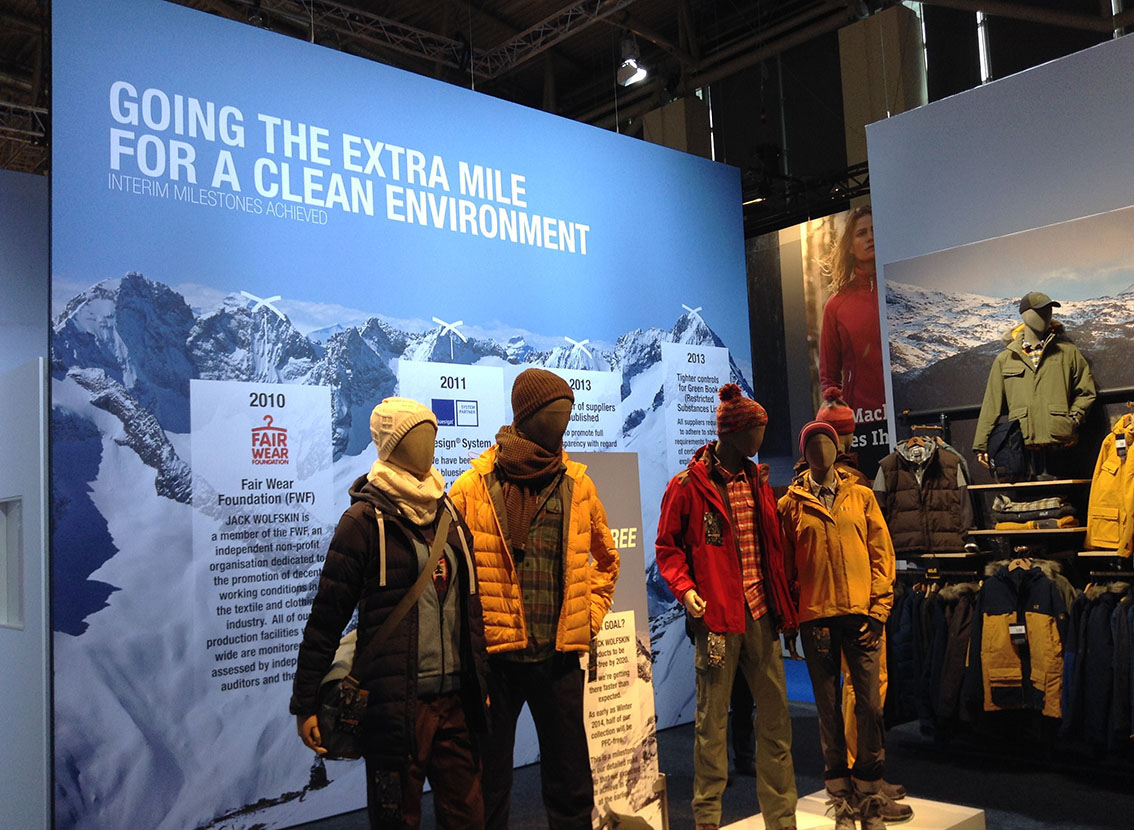 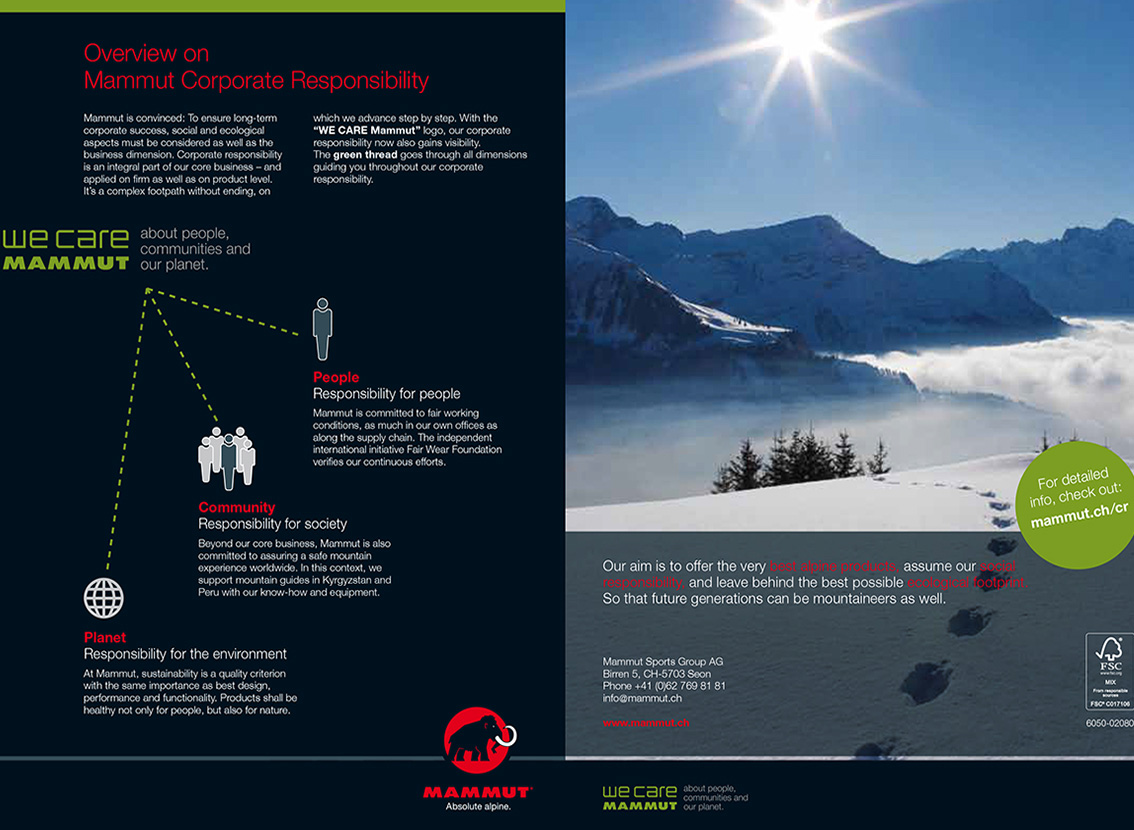 How can old sails, ropes and metal parts be used? The Spanish company Dvelas came up with an idea to give them a second life. After...

All lovers of the mountains, probably just like we, do look forward to the first spring hiking in the mountains, the birds singing and the awakening of nature. However, rememb...

Holidays in a bubble

Light, mobile and completely transparent - Bubble Tents is a great idea to spend holidays in the open air. Well - almost in the open..., because the element that protects tour...