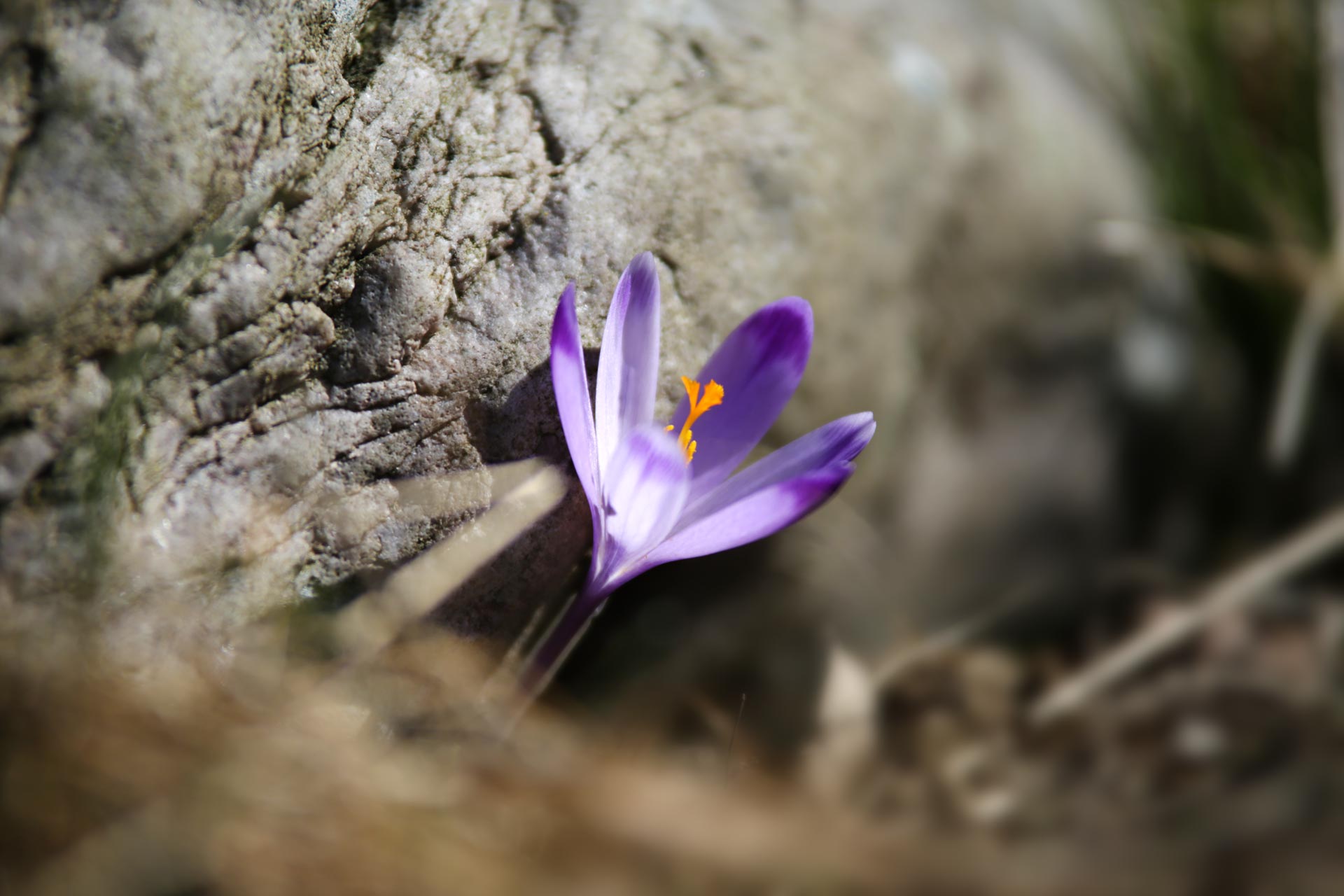 Each year the tourists wait for this moment impatiently. When it comes at last – to the Tatra valleys come masses. Everyone has one purpose – to take a photo of the purple carpets of crocuses which are undoubtedly a symbol of a spring coming to those mountains.

The Tatra crocuses are a symbol of the improving weather and the coming of spring. Even if the mountain peaks are still covered in snow and ice – in the valleys the life begins. Everything blooms and the number of tourists increases. It is not strange – people wants to see this unusual mountain phenomenon with their own eyes. The priest Roman Rogowski in the Mystic of Tatra described this phenomenon in those words: „Do you want to see a part of paradise? Just go to the Polana Chochołowska in early spring to see the crocuses! The whole glade is purple. The beauty may surprise you at the background of the snowy mountains! So stop, do not run! Look and let yourself be swept away by the beauty“.

On the journey to Zakopane through Chochołów and Witów already from the windows we can see those beautiful purple flowers growing in the fields and meadows as well as in the private gardens. The most of them are in the Chochołowska Valley. This year the first ones appeared already on 17th March and a week later we could admire the whole purple and floral carpets. The crocuses in Tatra grow on meadows and the forest clearings up to the height of 1600 metres above the sea level. We can find them on the Biała Polana, Hala Pisana, Polana Olczyska and on Kalatówki which we can reach in 40 minutes driving from Kuźnice.

The crocus which delights the tourists in Tatra is a crocus sciepusiensis. If the flowers bloom too soon and are covered in snow – the will not be pollinated and will curl tightly in the buds, then they will spread once more when it will get warmer and the snow will melt. However sometimes they go up through the snow thanks to the emitted warmth and they bloom in the winter.

The crocus sciepusiensis is under the partial protection in Poland since 2014. Before that, in years 1946-2014, it was under a strict protection. The threat for this species is a change of its habitat: ploughing the fields, giving up mowing grasses and grazing animals on the meadows. A great number of habitats of crocuses is fortunately protected in the national parks: the Babiagóra, Gorczański and Tatra. It is worth remembering that in the territory of the national park all the plants are protected – we cannot stamp on them, destroy them or take them outside park. Additionally, in the national parks we cannot walk outside routes and the crocus meadows are considered as such. Last year people were disputing over this case in the internet. The reason for this was sharing photos of the tourists laying in the crocuses and walking on the meadows and glades in the social media. 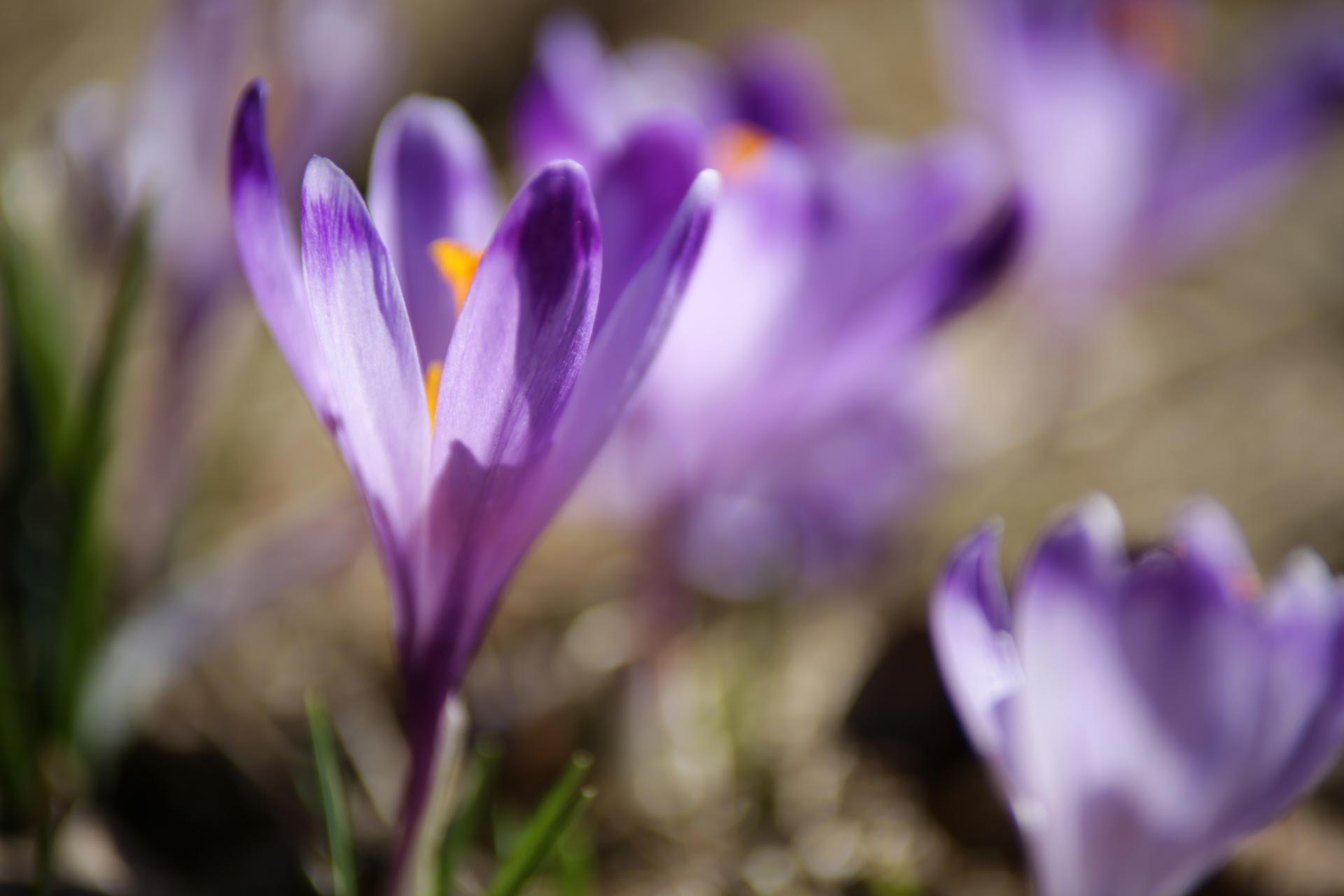 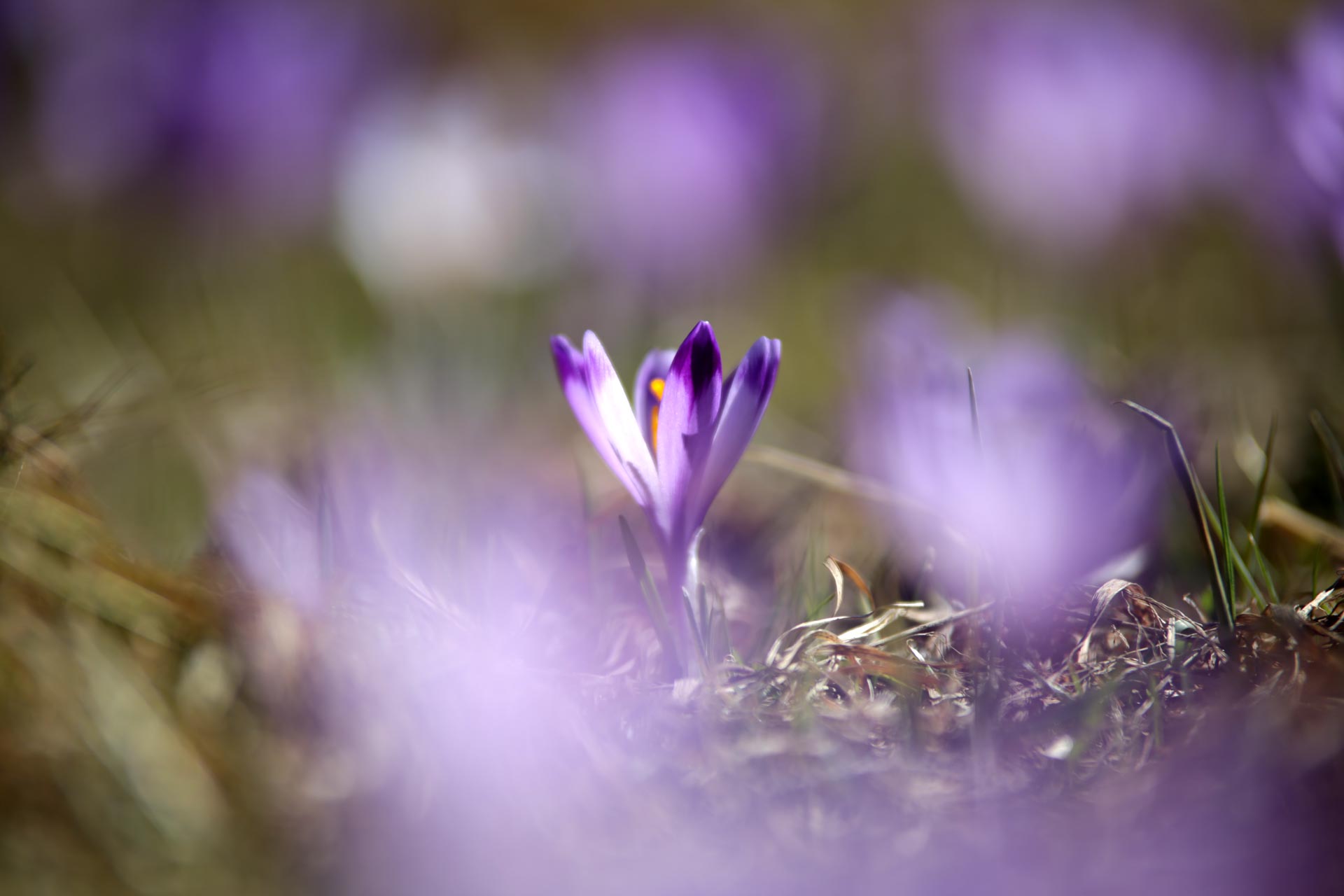 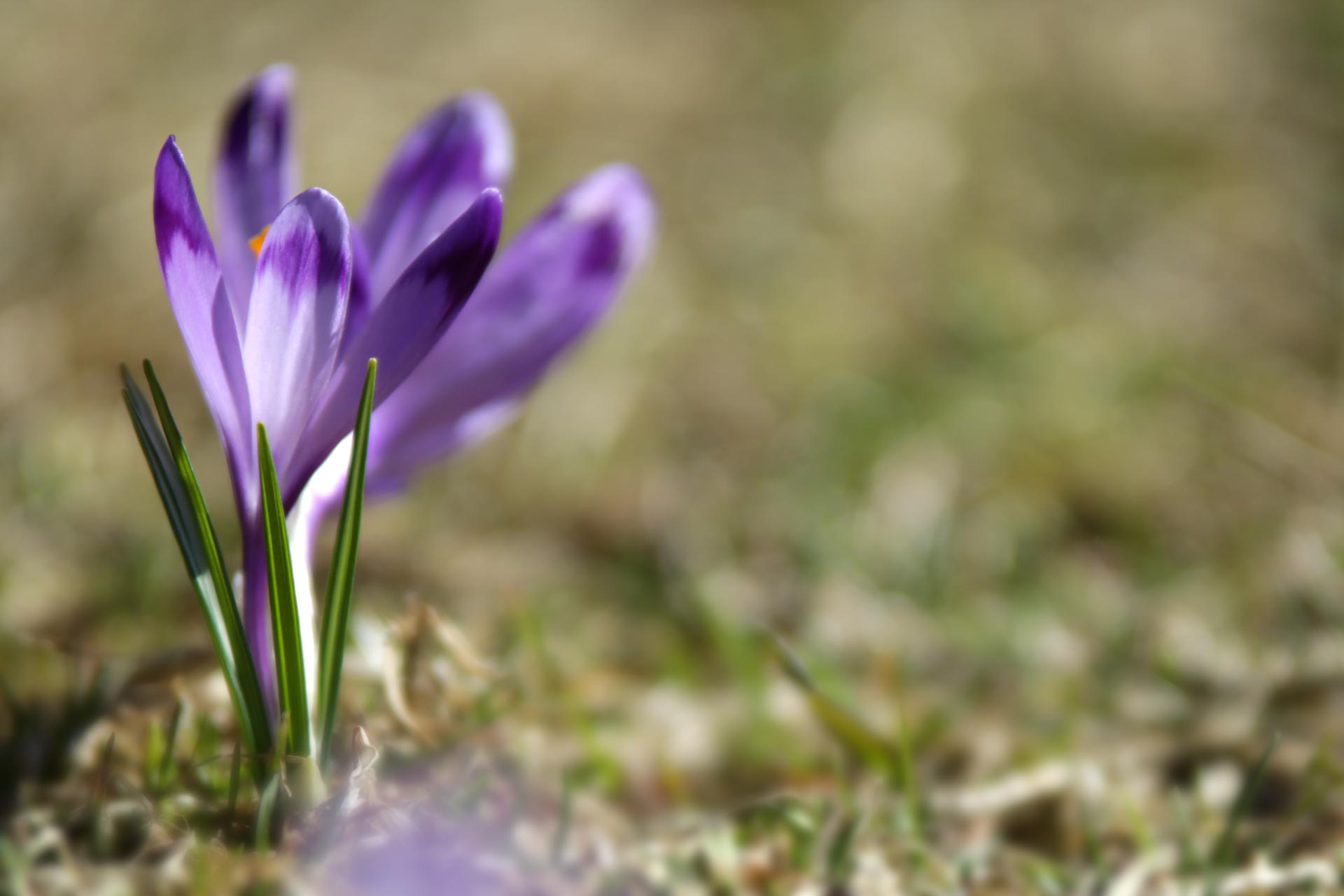 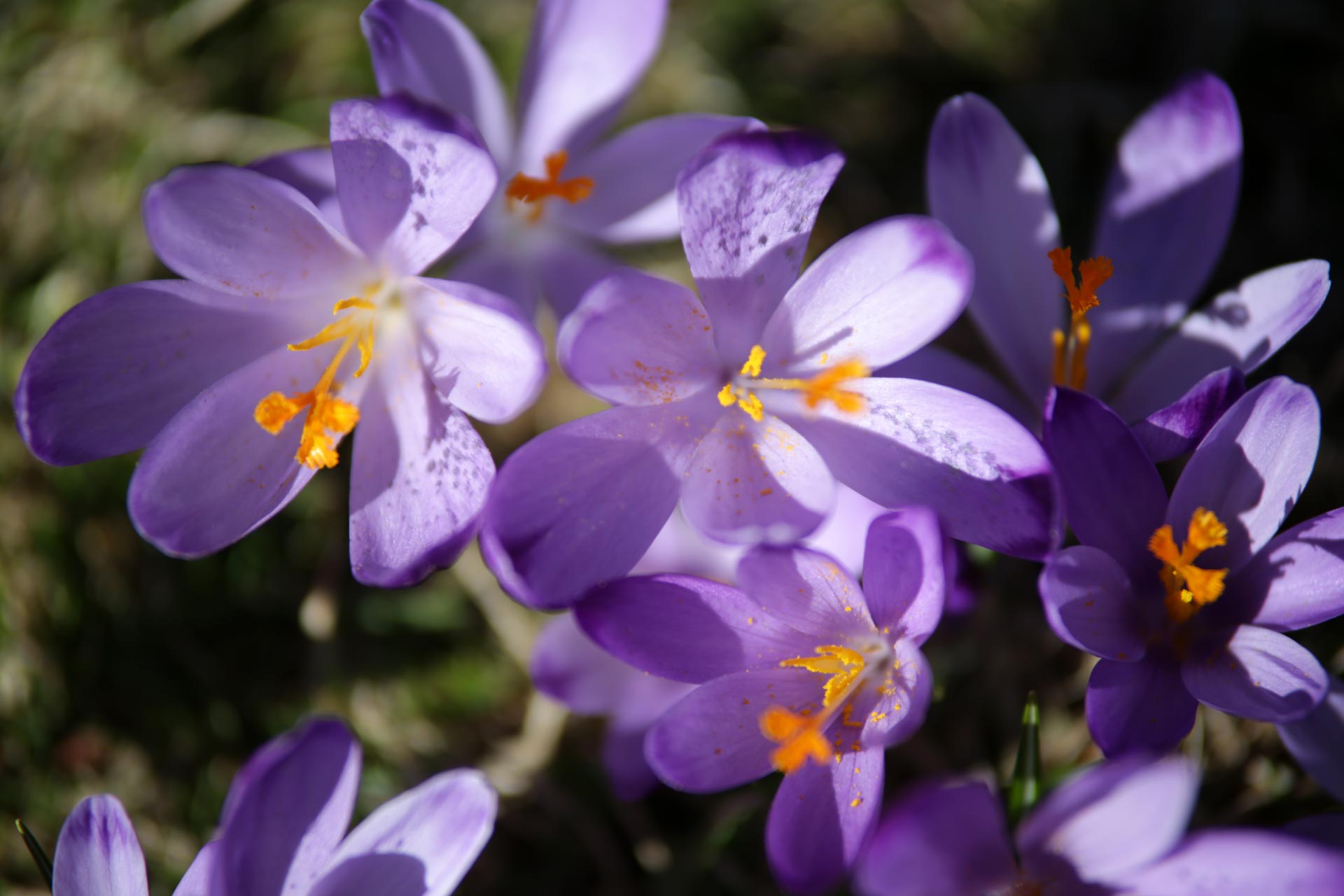 A sudden drop of energy on the road? How often do you reach for an energy drink in a situation like that? If the chemical energy drinks from the petrol station disgust you - r...

If you love close contact with nature and ecological lifestyle – we can offer you the perfect place to relax. It is a quiet place, almost primitive, without electricity, showe...

While searching for exceptional places, in which you can relax and get tired at the same time, it is worth going to the Stołowe Mountains. Szczeliniec Wielki, the highest and ...