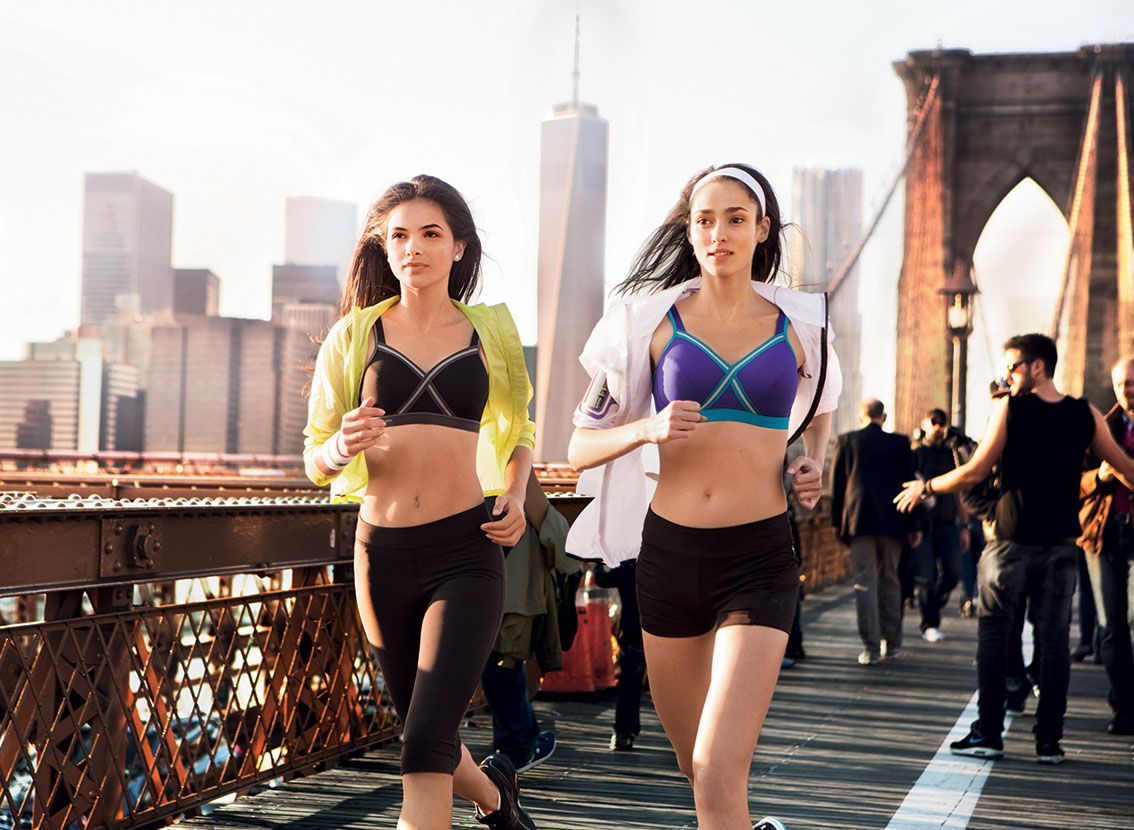 Anita - sexy underwear on every occasion

84 meters - a distance covered by our bust during 1-kilometer run. Good sports underwear can significantly limit the movement and help to keep the shape and firmness of breasts. Of course, the design and production method of the underwear are extremely important. Dynamix Star made by Anita brand has not only gained recognition among clients, but also received numerous awards. Among them there are - RED DOT and ISPO AWARD.

Choosing the right bra seems to be a very easy task! A correctly selected bra should not only look impressive, but first of all - have a favourable effect on the bust. Anita is a German underwear brand with 125 years of experience, that offers a very wide range of underwear. Of course we are mainly interested in sports line of the brand, which is characterized both by a perfect cut and a wide range of colours, but most of all - its functional solutions.

The brand puts great emphasis on the quality materials as well as the underwear design. These two things do make Anita underwear very comfortable, especially during exercising.

During physical activity, the bust is exposed to continuous movement and overload. According to experts’ opinion, while jogging the bust rises up by 9 cm with each step. Hence 1-kilometer run means the distance of 84 meters covered by our breast. As a result, the tissue is stretching and the shape of the bust is changing and moreover its firmness and flexibility is lost. Unfortunately, the problem is that the breasts are not the muscles that can be trained. The tissue, once stretched will never return to its original form.

According to research made by doctor Joanna Scurr from the University of Portsmouth, professional sports bras limit the movement of the breast during exercise by 78%, while the normal ones only -38%. That is why it is so important to use a good quality underwear during exercises. Sport bra protects and perfectly supports the bust.
Our attention, among many models of Anita brand, was focused on Dynamix Star model. According to the manufacturer, the bra provides an extremely strong breast support while practicing intense sports. So we decided to test this model in person while practicing many different sports. The results of our tests will be shown to you next month!

At finally, it is worth noting that this model has been awarded with the prestigious, international RED DOT 2014 award for the best fit, and it has also won ISPO AWARD WINNER 2015/2016. 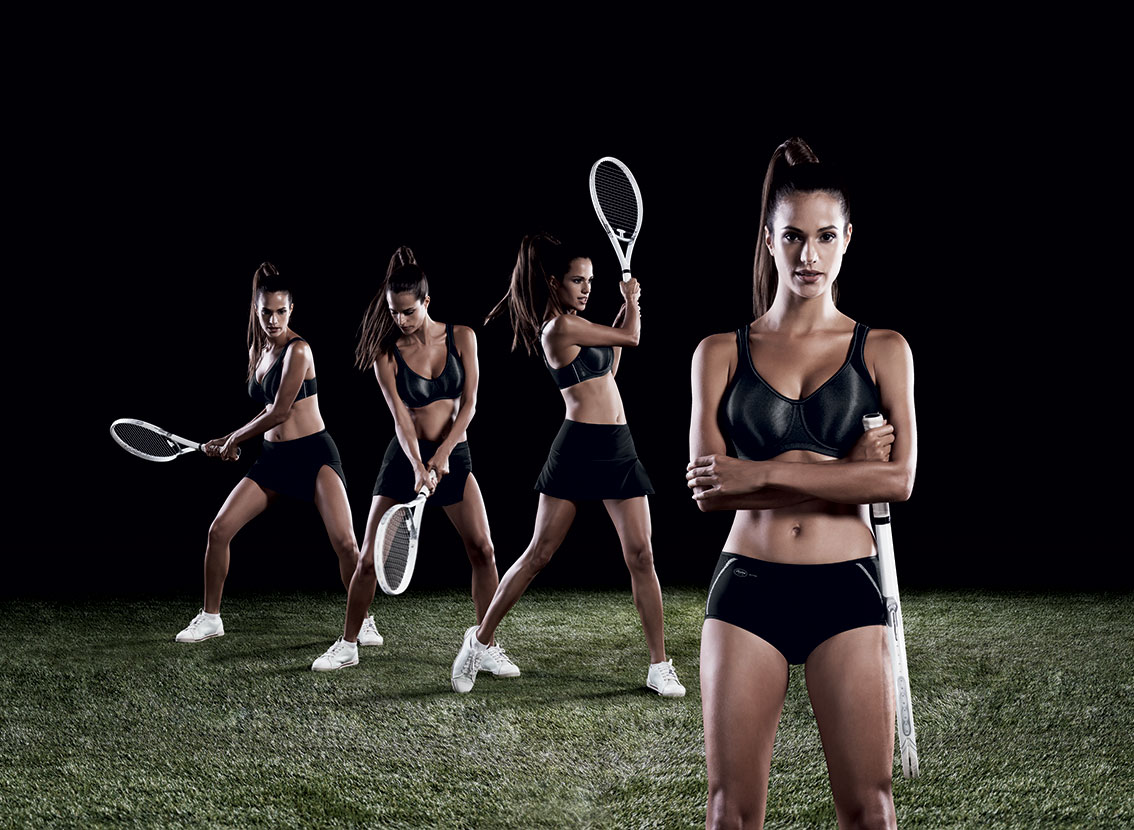 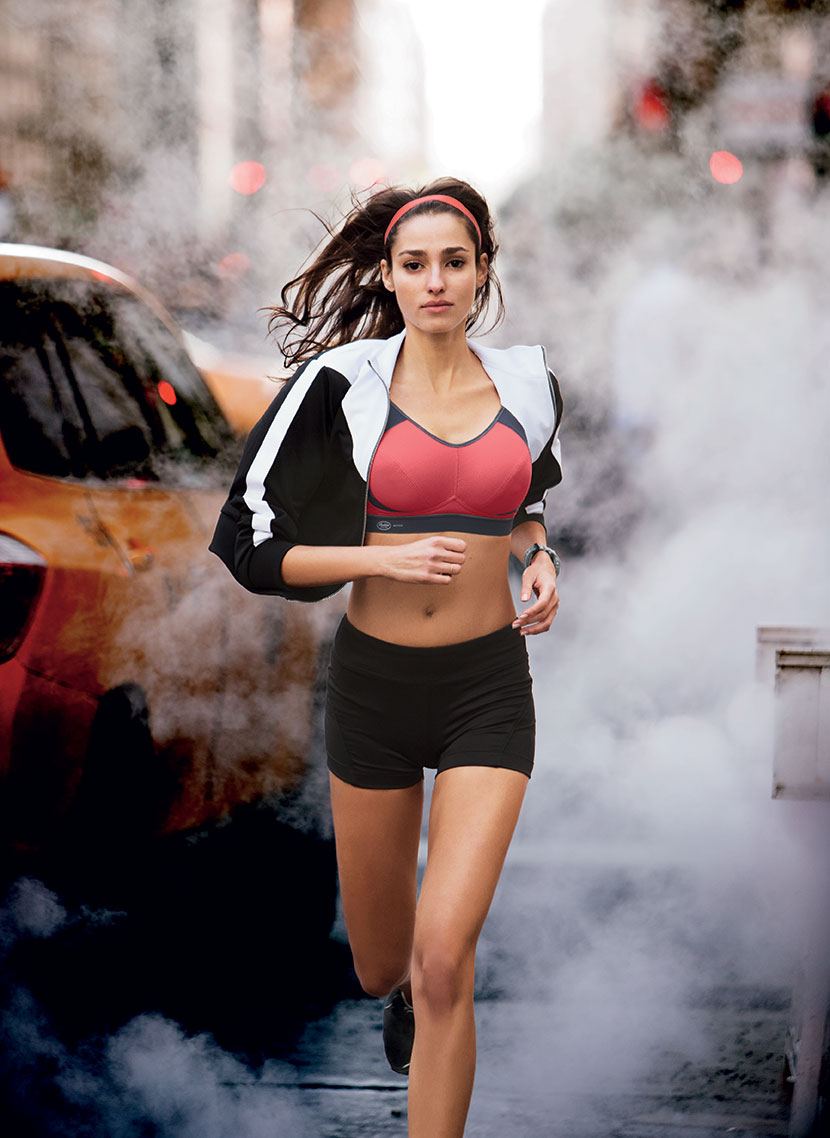 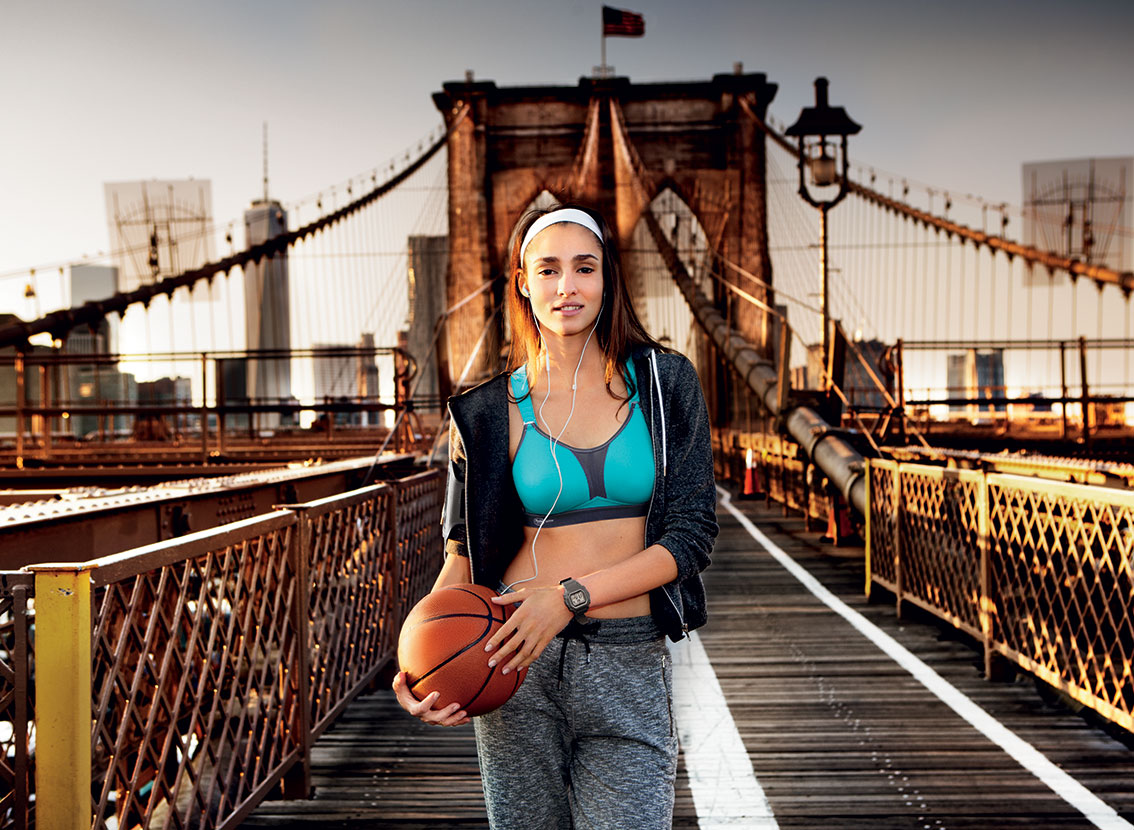